KUWK: Kendall Jenner Hater Says NBA Players Are ‘Passing Her Around’ After Road Trip With Devin Booker And Her Response Is Epic! 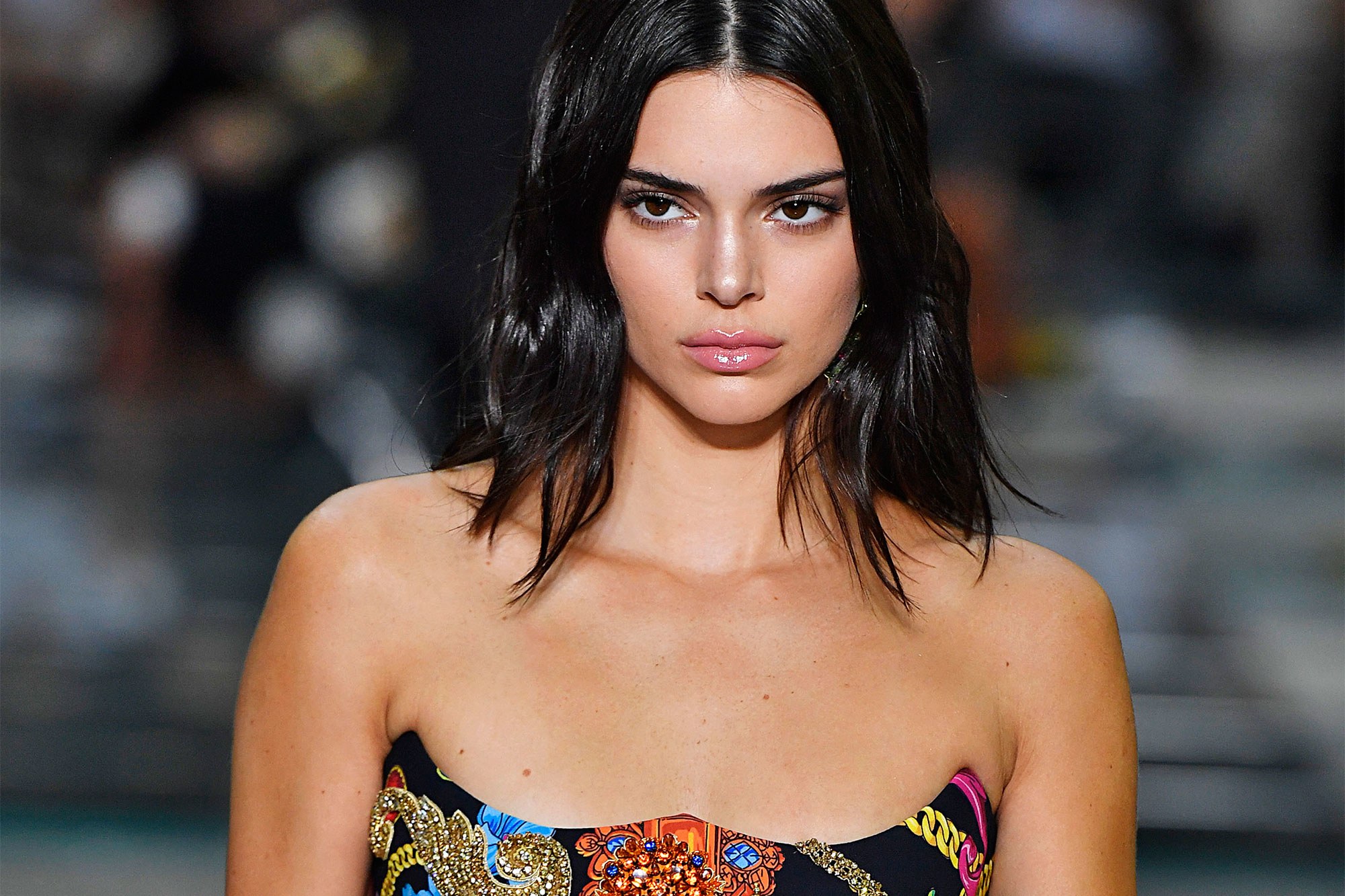 After Kendall Jenner was caught going on a road trip with NBA star Devin Booker, haters took to social media to slut-shame her, one person in particular commenting that basketball players are ‘passing her around!’ This was, of course, a reference to the fact that the supermodel seems to have a thing for NBA stars when it comes to her love life.

However, Kendall was quick to clap back to the gross hater and her response was epic!

In fact, even her sister, Kylie Jenner was taken by surprise by what she had to say an just had to hype her up for it by declaring that it must be the best tweet of the year!

Kendall and Devin only seem to be good friends and not in a relationship or even hooking up.

That’s not to say that if they were dating it was anyone’s business!

Unfortunately, someone expressed some misogynistic views in a comment that read: ‘Nba players passing around Kendall Jenner.’

The post was meant to be seen as a funny meme since the caption was accompanied by a short video of three men tossing a little girl from one to the other.

Obviously, the implications of the tweet were not well received since it was nothing but slut-shaming.

The person insisted that they were just joking but Kendall’s fans had none of it, seeing how the post was clearly shade about her history of dating basketball players.

Early nominee for clapback of the week. #CommentsByCelebs

And then, it was Kendall’s turn to respond, her comment being as epic as they come!

‘They act like i’m not in full control of where i throw this cooch,’ the supermodel wrote in response to a fan defending her and women in general by saying that: ‘Maybe she passing them around.’

Her younger sister, Kylie reposted it and added: ‘Lmfao tweet of the year.’ Indeed! 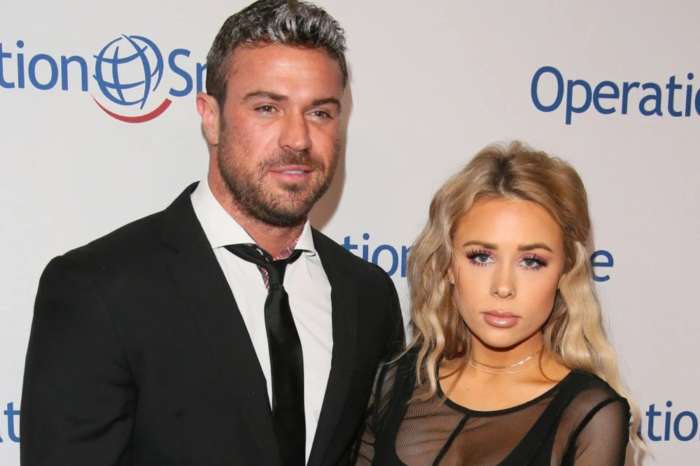