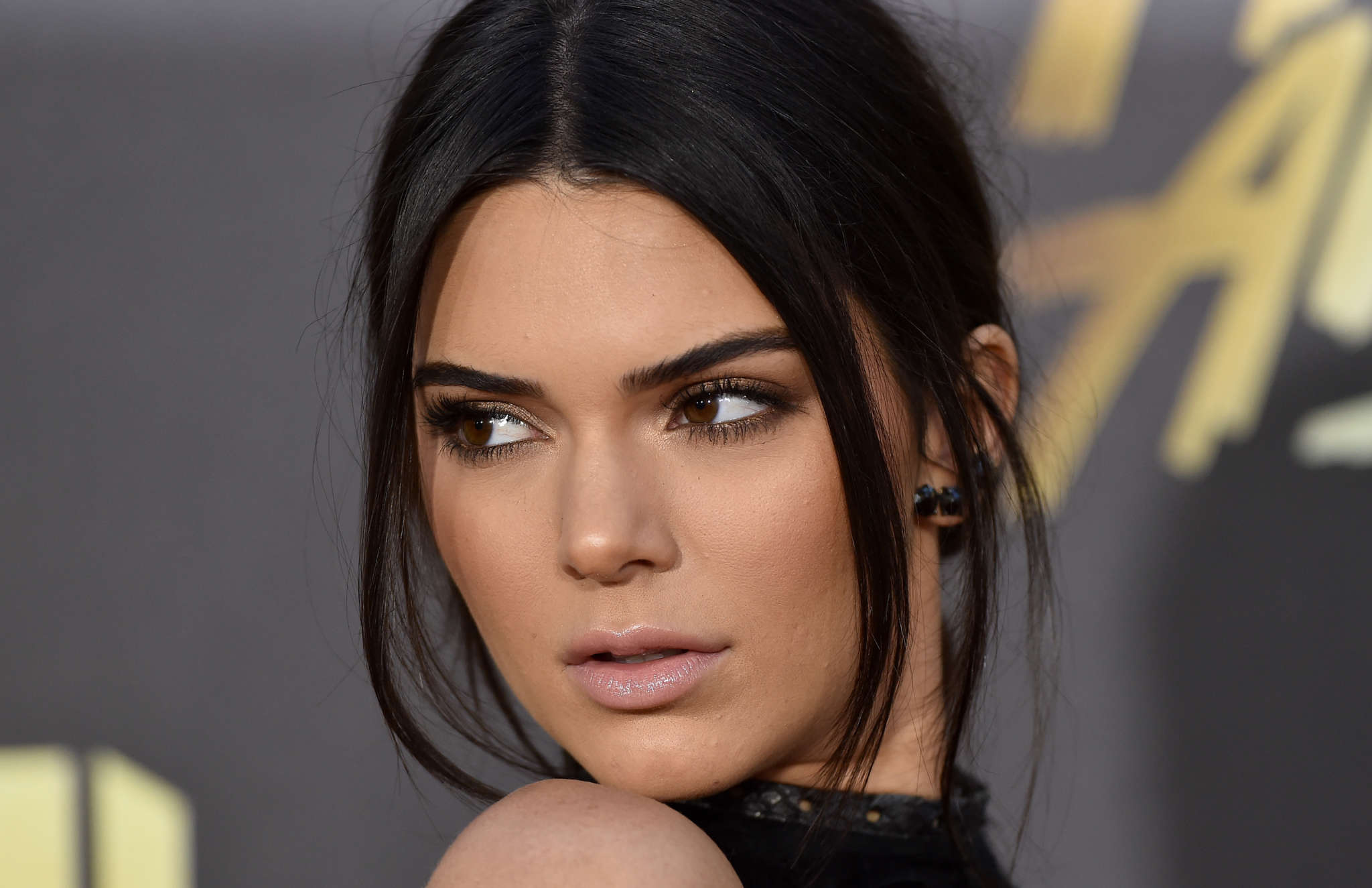 After her younger sister, Kylie Jenner was slammed for washing her face for only a few seconds while testing her skincare products on camera, it seems like it’s Kendall’s turn to receive similar criticism! The supermodel took to social media to share a clip in which she was washing her face with Proactiv and Twitter did not hesitate to count the only 8 seconds during which she did it.

The video posted earlier today was meant to promote the product by using it in front of her many followers and frankly, negative publicity or not, she definitely gathered a lot of attention for it!

As for her face washing routine, Kendall’s fans were not too impressed since she got the job done way too fast.

In the caption, the supermodel wrote: ‘My daily face washing routine never gets old…@proactiv #proactiv_ambassador’ and added a link to their website.

Here are a few of the reactions to the post: ‘who washes their face that quick tho? whats it cleaning.’ / ‘It was really that fast… she is not letting the product soak in her skin. It’s not really helping her if she does that fast.’ / ‘that’s quick….’ / ‘Washing in 8 seconds.’

Other users joked that the reason why Kendall was in such a hurry to wash her face with Proactive was that she was worried Kylie would walk in any second and see that she was not using her Kylie Skin products instead.

Or maybe she was competing with her makeup mogul sister over who can get the biggest backlash over how wrong they wash their face? You never know!

If that was the case, Kendall’s won since Kylie washed her face for two seconds longer! 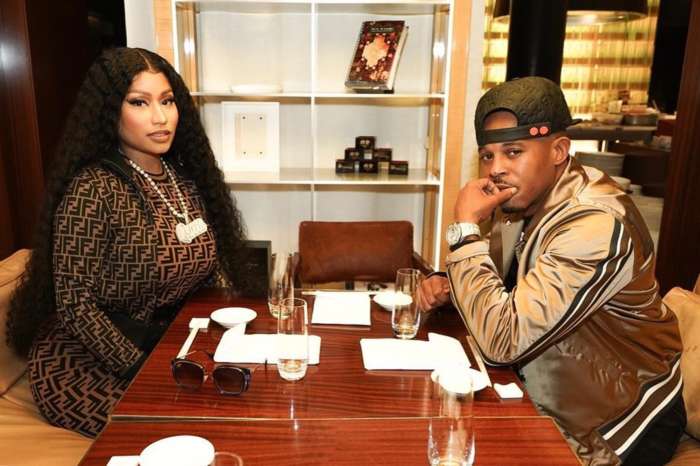 Nicki Minaj Might Be Pregnant After Skipping Chris Brown's Tour -- Is Kenneth Petty Going To Be A Father?