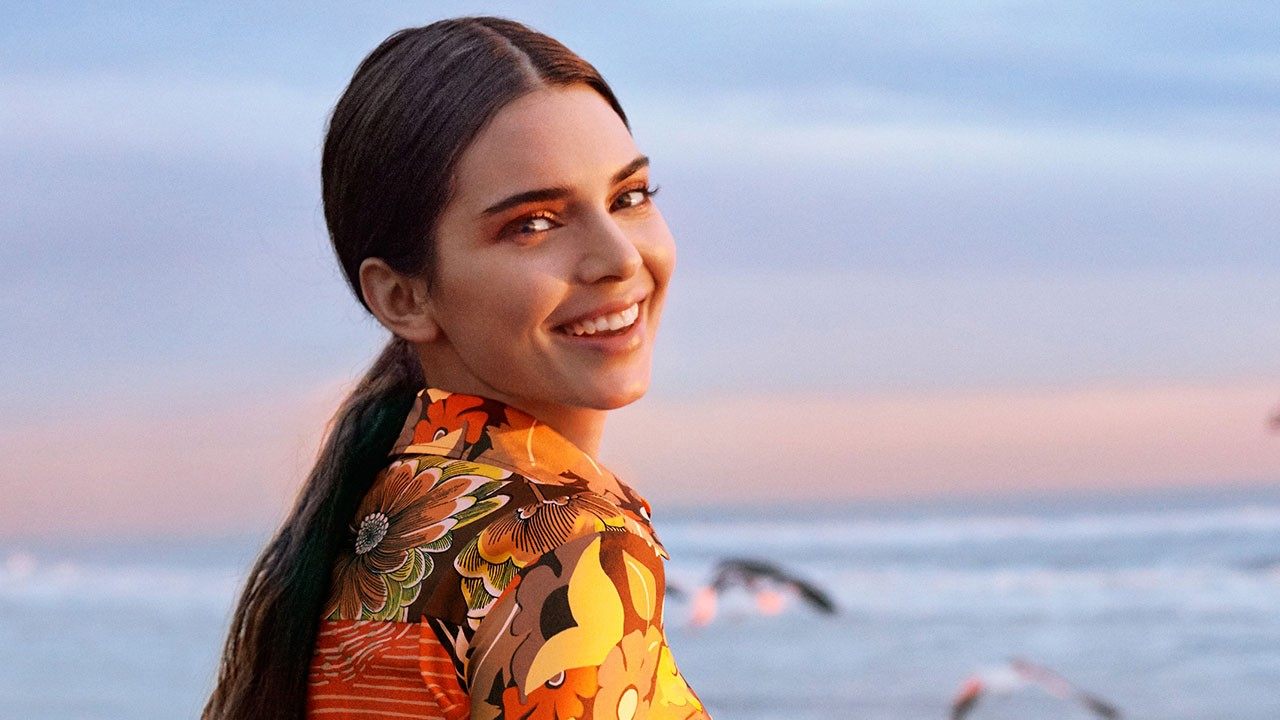 The famous Kardashian-Jenner family is definitely used to all kinds of rude remarks and even very harsh insults on social media as well as in the press. However, it turns out that sometimes the negativity manages to get to them.

That being said, Kendall Jenner admitted that she has ‘cried endlessly’ over things that people have said about her online.

The supermodel is on the cover of Allure’s March issue, and for the cover story, she talked about the hate she gets on social media and how it has affected her.

However, it seems like there was a silver lining to it all – it has made her stronger!

‘I’ve cried endlessly because of things people have said to me, and I have had to become stronger. I mean, do not get me wrong: I’m not superhuman. I definitely feel, and all the things people say online are hurtful. You also have to live your life and not pay attention to it. I think it can get unhealthy if you are deep in it. I think it can mess you up,’ the older Jenner sister told the news publication.

As fans know by now since she has opened up about it not too long ago, one of Kendall’s biggest insecurities is her struggle with acne, something she’s been dealing with since her early teens.

Being in the public eye while having it has been difficult, but Kendall has learned to accept it.

‘I do not want it there, but you have to deal with what you have right in front of you [in the mirror]. It was probably a once in a lifetime thing to go to the Golden Globes. And so I was super excited, and I’m not gonna let something so little as acne stop me. I was feeling really good about myself, and when people say mean things I’m like, ‘I know I’m breaking out. You do not have to keep pointing it out, let me live.’’ 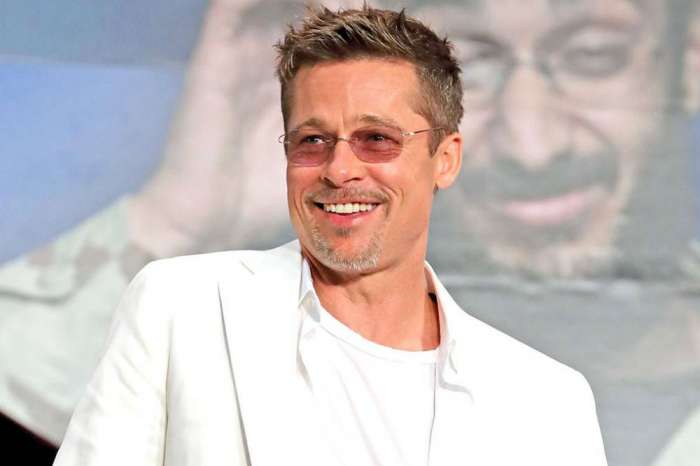