KUWK: Kanye West’s $1 Million Charity Donation In Kim’s Name For Her Birthday Has Reportedly Been ‘Strengthening Their Marriage!’ 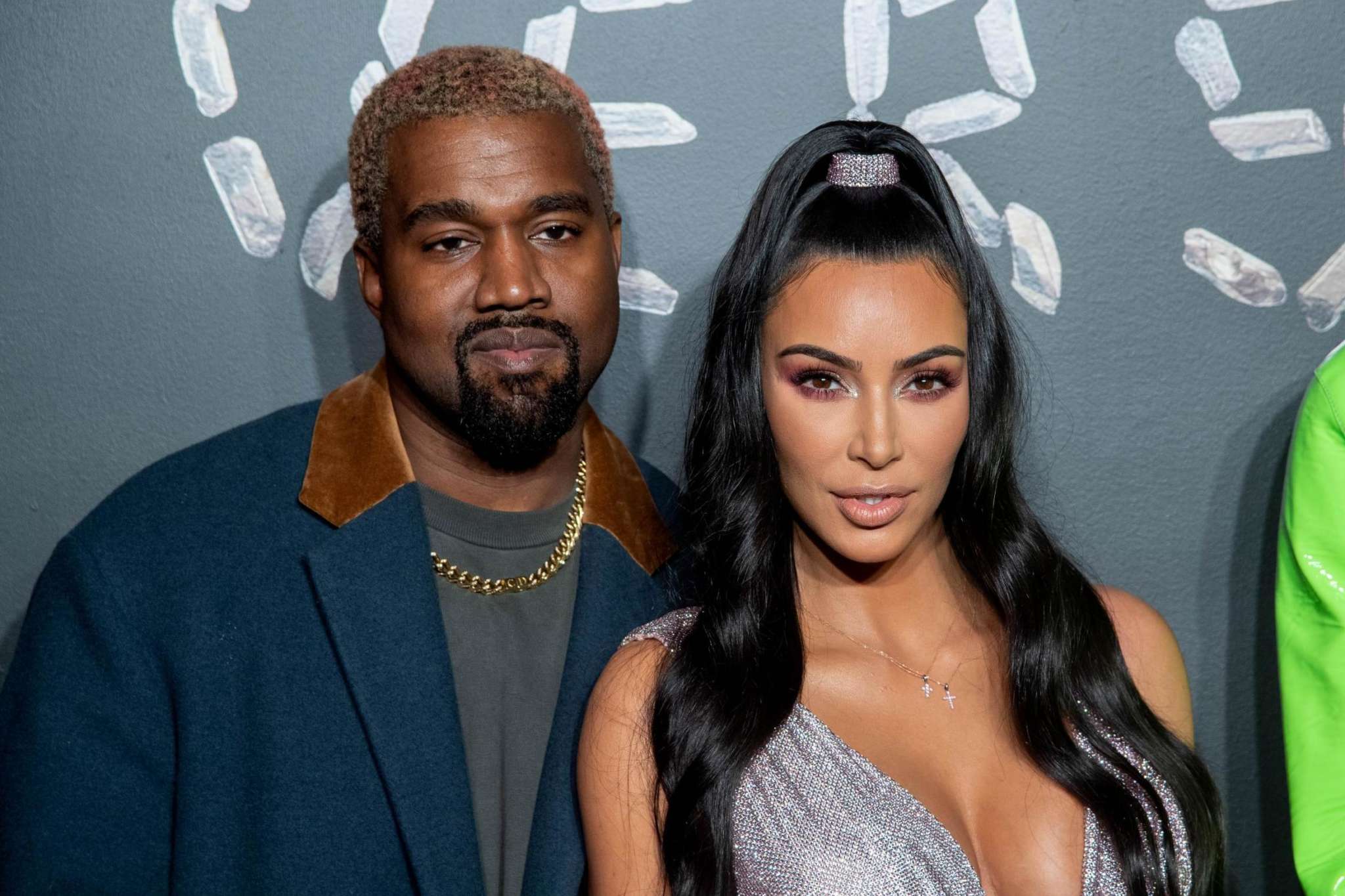 On her birthday, Kim Kardashian got an amazing gift that she did not expect at all! As fans may know, her husband, Kanye West made a generous $1M Donation in her name and the KUWK star thinks it was an extremely romantic gesture.

In fact, one source tells HollywoodLife that the charity donation has been ‘strengthening their marriage.’

‘Kim had no idea Kanye was going to donate a million dollars in her name, that was a huge surprise and just so, so meaningful to her. It scored him major points with her and really made her feel seen by him, which goes a long way in strengthening their marriage,’ the insider dished.

Indeed, the famous married couple seems to be happier and more bonded than ever lately.

Even though the rapper has been really busy working on his music, Kim is also there for him at all times: ‘He’s been working on his new album and he’s so passionate about expanding his Sunday services. Kim fully supports him doing that but there are times their busy lives do take a toll, because she is just as busy.’

The fact that Kanye is recognizing Kim’s own passion means that ‘he truly sees who she is now, the person she has grown into and that he took the time to find the most perfect gift for that version of her is just beyond romantic.’

Kim was super excited to tell her many followers all about her husband’s unexpected but amazing gift.

The mother of four posted a pic of the certificate she received alongside it, on her Twitter account and in the caption, she raved over the present. 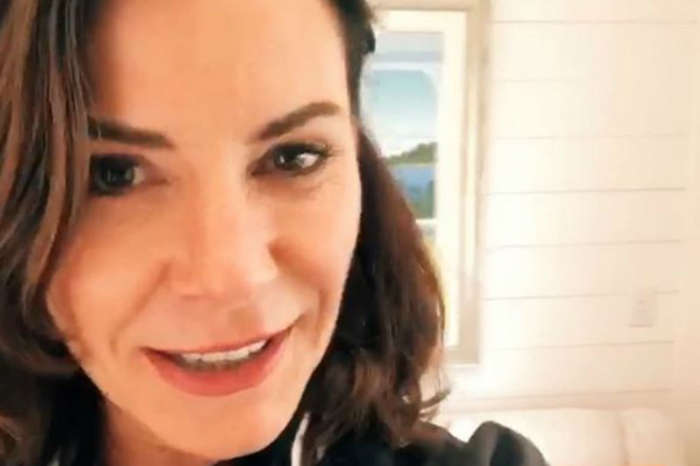 RHONY - Luann De Lesseps Reveals She Has A New Boyfriend