KUWK: Kanye And Kim Fight Over Her Met Gala Dress – He Says He’s Not A Fan Of His Wife Showing Off Her Body! 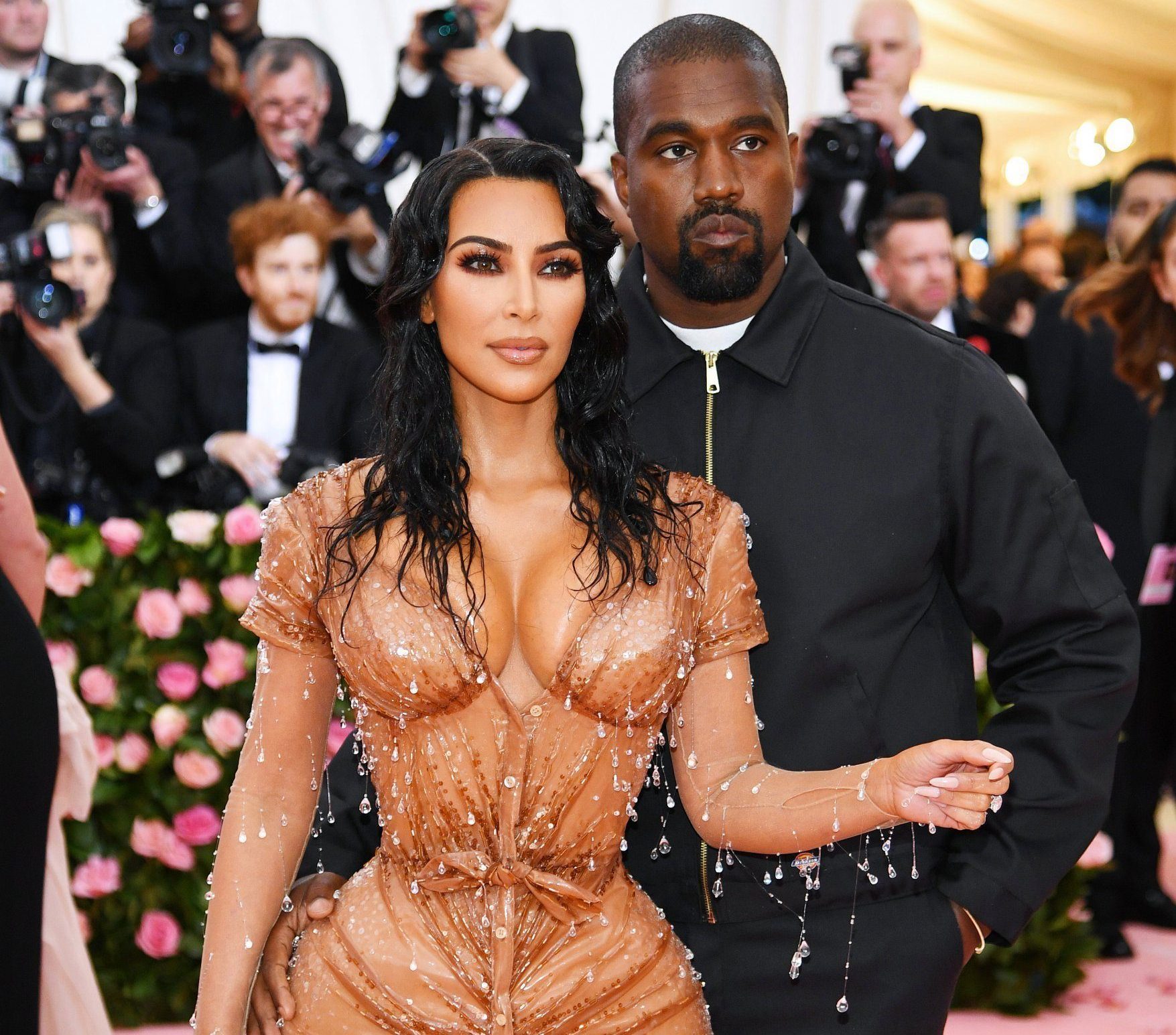 During the latest episode of Keeping Up with the Kardashians, it became apparent that Kanye West was not a huge fan of his wife, Kim’s choice of look for the Met Gala! As you may remember, back in May when the event took place, the KUWK star grabbed all the attention and impressed with the dress that made her look like she’d just emerged from the ocean!

But there was someone close to her that wasn’t into the sultry red carpet style.

Since Kim was also stressed over the fact that their surrogate’s due date was impending, having to deal with her rapper husband’s disapproval of what she chooses to wear only added to it, leading to some serious tension between them.

‘Like the corset, the underwear, all of that vibe, I just feel like I went through this transition of being a rapper, and looking at all these girls… I did not realize that was affecting my soul and my spirit,’ Kanye argued.

He went on to explain that, now that he is ‘someone that is married and in love and is the father of what is about to be four kids,’ he is no longer into having his wife showing her body off like that.

‘The night before you’re going to come in here and say you’re not into the corset look? You’re giving me really bad anxiety…  I don’t need any more negative energy,’ Kim clapped back.

But Kanye insisted that since she is his wife, when the pics of her are ‘too sexy,’ it affects him.

Kim was obviously annoyed Kanye was trying to change her whole style before the gala and told him: ‘You built me up to be a sexy person and have confidence! Just because you are on a journey and you are in a transformation, doesn’t mean I am in the same spot with you.’

Finally, Ye told her ‘okay’ calmly and walked out of the room, Kim telling her friends who were also there that it was ‘absolutely ridiculous.’ 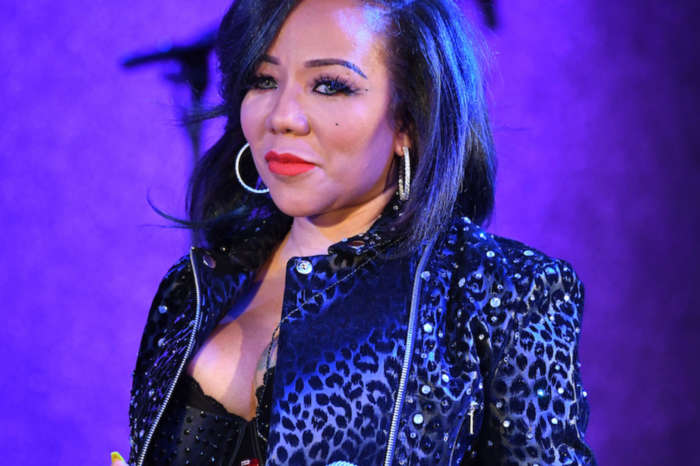