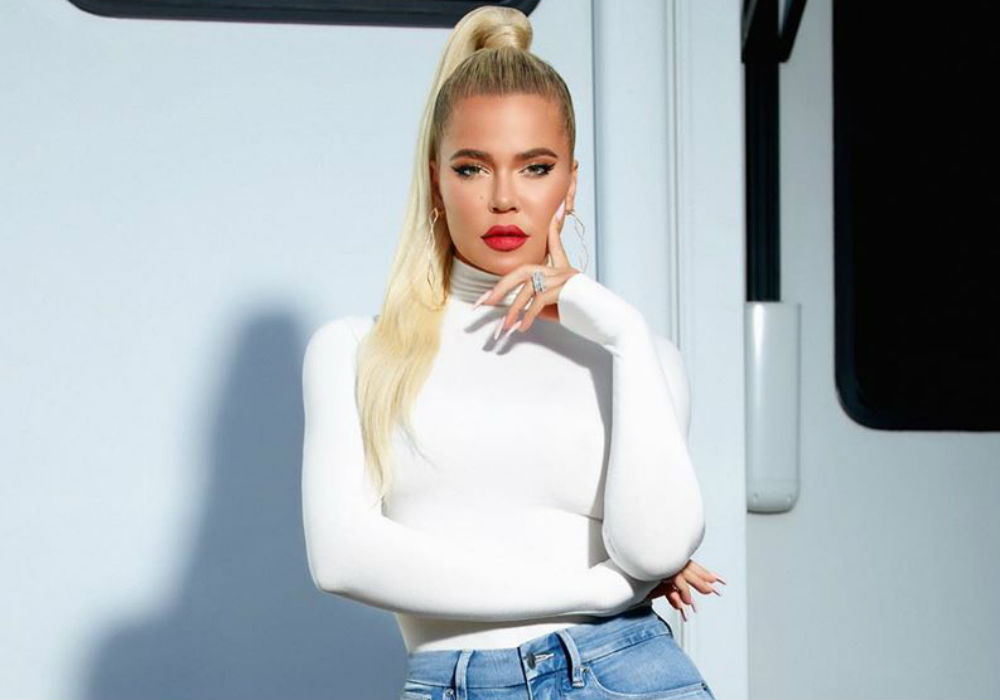 Lamar Odom just announced his engagement to girlfriend Sabrina Parr after going public with their relationship just four months ago, but his ex-wife – Keeping Up With the Kardashians star Khloe Kardashian – isn’t surprised, claims an insider. How exactly, then, did Kardashian react to Odom’s big news?

According to Us Weekly, Kardashian heard the news of Odom’s engagement from friends before the couple told everyone on social media. And, she wasn’t shocked by how fast Odom and Parr’s relationship is moving. The publication’s insider says that Kardashian “wants him to be happy, but will always be concerned about his sobriety.”

Introducing my new fiancé!! Soon to be Mrs. Parr-Odom. She the ONE!!!! @getuptoparr

A second source told E! News: “Khloe wants Lamar to be happy. She has always had hope that he would find his way and live a long and healthy life. She’s happy for him if he has found happiness again. The chapter of her life that she shared with Lamar is closed and she has moved on. She harbors no ill will or jealousy. She wishes him nothing but the best.”

Odom and Parr announced their engagement on social media, with Parr posting a short video clip and two pictures of her massive pear-shaped diamond ring and writing in the caption “I SAID YES!!!!!”

On the former Los Angeles Laker’s Instagram, he posted a pic of himself with his bride-to-be, and he wrote in the caption: “Introducing my new fiancé!! Soon to be Mrs. Parr-Odom. She the ONE!!!!”

While fans have been flooding both of their Instagram pages with messages of congratulations, Odom’s 17-year-old son Lamar Morales-Odom Jr. voiced his disappointment about hearing the news of his father’s engagement via social media. He wrote that he got emotional when he saw the post, and he was “hurt and caught off guard.”

An insider explained that Odom’s family had no idea he was proposing, and it came as a shock. The source added that everyone is concerned about how quickly the couple has rushed into an engagement, and his family is “definitely worried about him.”

As fans know, when Odom was married to Kardashian, he almost died after a drug overdose in 2014. The life-threatening situation caused the Good American cofounder to withdraw the divorce papers that she had filed, and she was his caretaker throughout his recovery. Kardashian eventually filed for divorce again, and it was finalized in 2016.

At the time, an insider claimed that both Khloe Kardashian and Lamar Odom were relieved that their marriage was over, and they were both ready to move on with their lives. 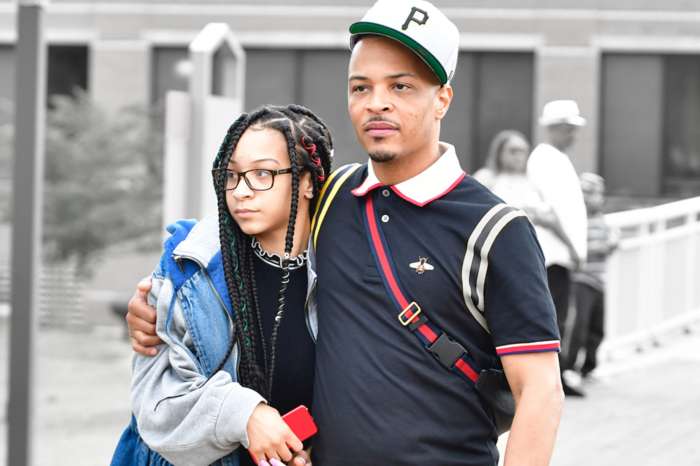 Snoop Dogg And 50 Cent Destroy T.I. With This Photo After He Revealed That He Has Daughter Deyjah Harris' Hymen Checked Every Year