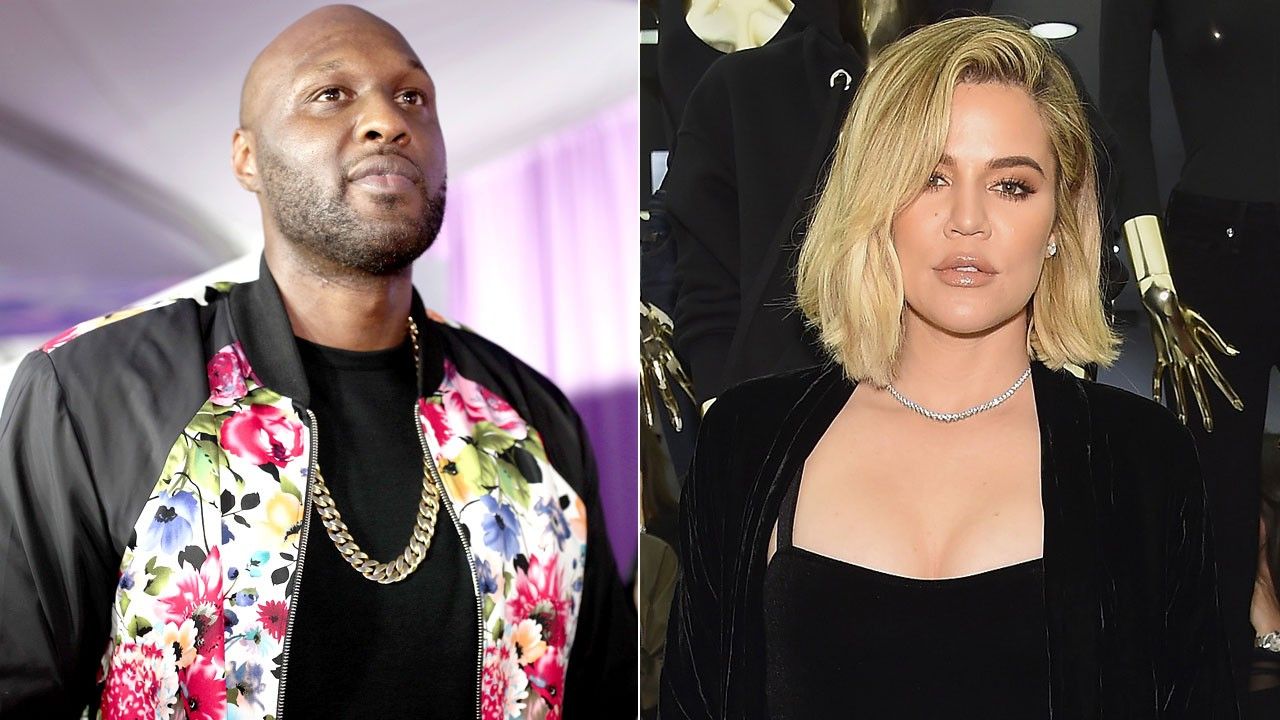 Khloe Kardashian’s former husband, Lamar Odom has found love again, seemingly for the first time since their divorce in 2016. The man has been showing off his romance with personal trainer Sabrina Parr on social media, but how does the KUWK star feel about it?

Lamar and Sabrina were also seen holding hands after a date at Craig’s restaurant in West Hollywood.

Before that, the personal trainer shared a pic that showed her sitting on Lamar’s lap, with the caption: ‘What we have is much more than they can see….’

Now, one source tells HollywoodLife that Khloe couldn’t be happier for her ex.

‘Khloe’s not in the loop on Lamar’s love life, she just heard about it like everybody else but the news actually made her smile. She wants nothing but happiness and love for Lamar and if this woman makes him happy, Khloe is all for it. Khloe is really proud of Lamar for the way he is turning his life around, she can tell that he is in a good place and that is a huge relief for her because she’ll always love him and want the best for him,’ the insider dished to the news outlet.

While Khloe and Lamar had a very tumultuous relationship, ever since their separation there has been nothing but love between the two, mostly because Khloe has moved on a long time ago and the star is known for not wanting to keep holding onto negative feelings.

As for the basketball star, there have been rumors that he was still hoping to reconcile with Khloe but now, it seems like he’s finally getting over her as well. 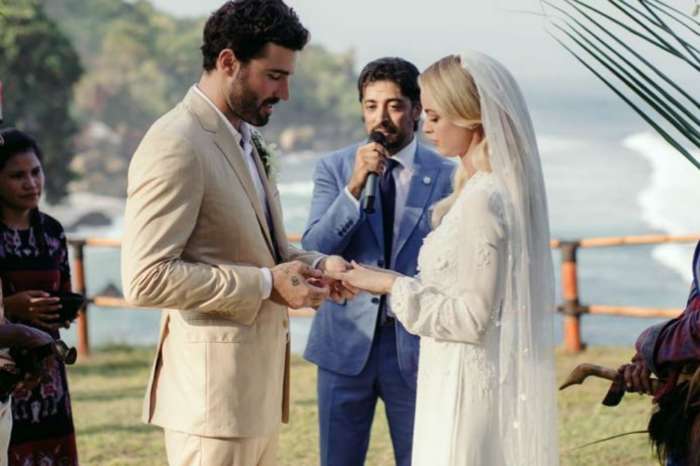