KUWK: Here’s How Kris Jenner Reacted To That Video Of Daughter Kylie Jenner Grinding On Her BF Corey Gamble 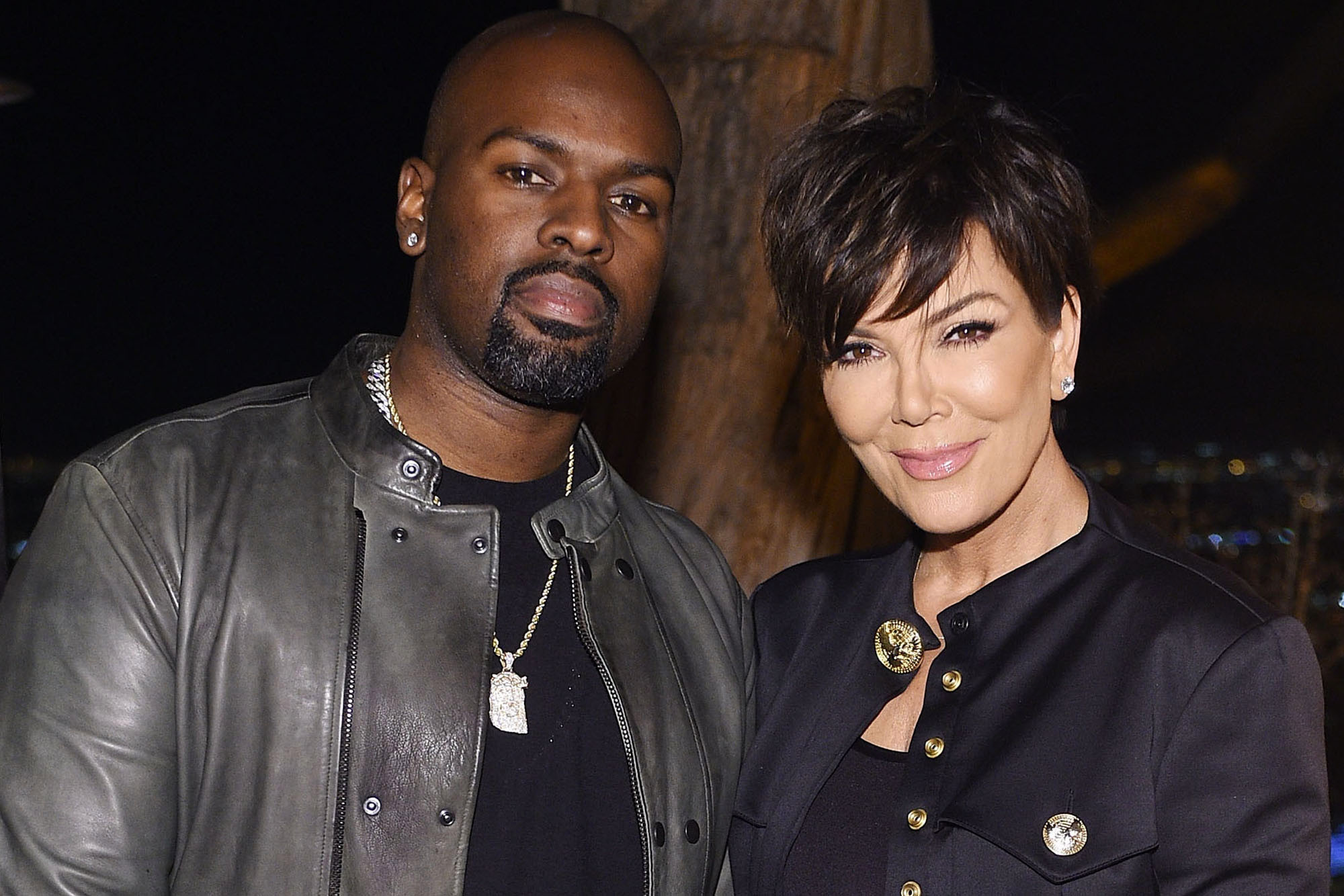 You may have seen that one clip of Kylie Jenner at a J Balvin concert with some of her friends and with Corey Gamble! So how does Kris Jenner feel about her youngest daughter grinding on her boyfriend?

The makeup mogul was caught on camera dancing, some would say, a bit inappropriately with her momager’s man!

That being said, one insider report claims to know how Kris Jenner reacted to that footage!

Apparently, she is actually relieved and even happy that Kylie seems to be close with Corey since Khloe, Kourtney, and also her ex, Scott Disick, had drama with the man not too long ago.

As for the reason why he was there, the fans making fun of him for looking like the group of friends’ chaperon were, in fact, close to reality!

One source shared with HollywoodLife that he came to the concert as well to watch over them and make sure that they were safe!

‘Kris thought it was absolutely hilarious when she saw the video of Kylie and Corey dancing at the concert together. She thought it was so funny and it made her really happy to see her daughter getting along so well with her boyfriend. Corey has had some issues in the past with her kids and to see him enjoying a night out and having fun made her so happy and she really couldn’t ask for anything more.’

Kylie and her friends at a @jbalvin concert

The insider went on to add that ‘Kris completely understands that Corey is not much older than Kylie, and even the same age as some of her kids, so to see them spending time together made her smile. She wants nothing more than for all of her family to get along and looks forward to them continuing to bond. There is nothing more going down between Corey and Kylie than just having a good time at a concert.’

In other words, they also highlighted that everything between Kylie and Corey is ‘as innocent as possible’ and that Kris doesn’t care about what people say. 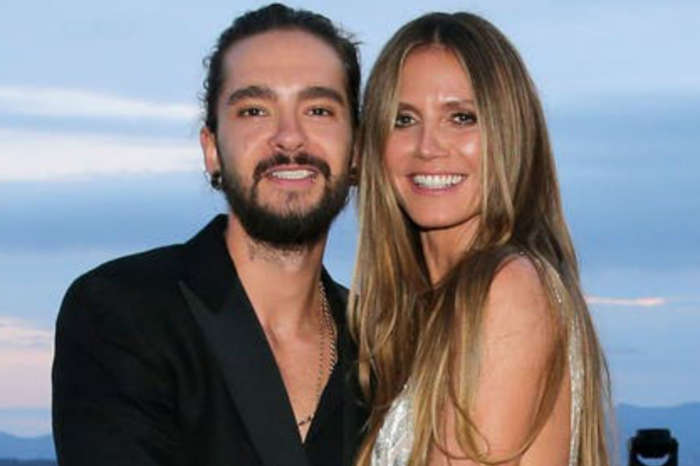