KUWK Fans Think Khloe Kardashian Is Back With Tristan Thompson 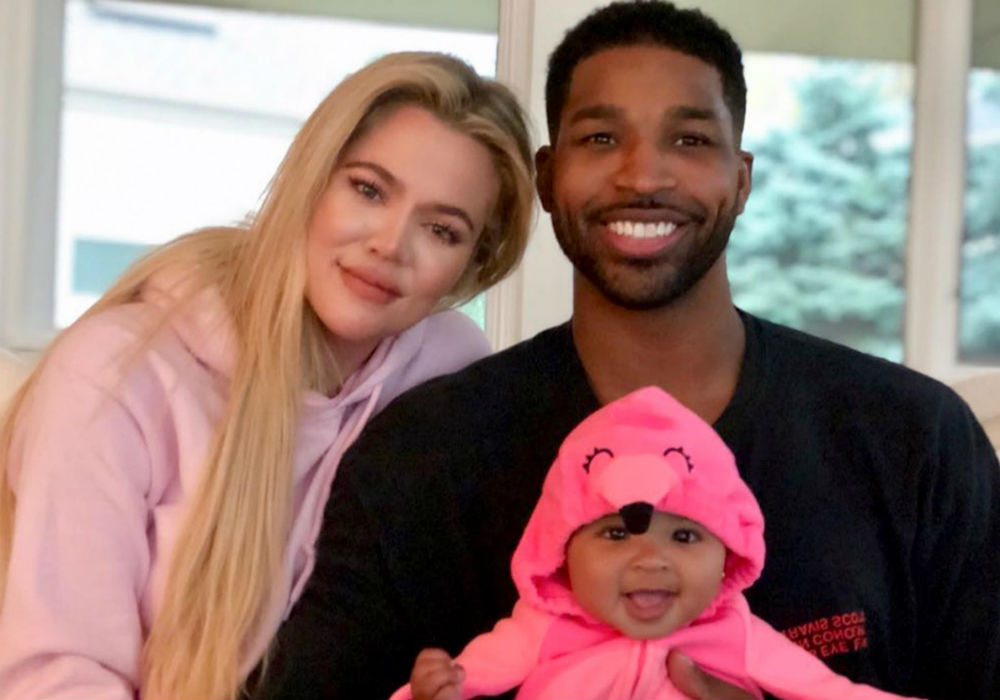 Khloe Kardashian recently shared a cryptic post on Instagram, and now it looks like every one of her 95.9 million followers is trying to figure out what it means. The 35-year-old simply posted a black heart on a pink background without a caption, but that’s all it took for some of her fans to believe that the Good American founder was back with her ex and baby daddy, Tristan Thompson.

In just the first 24 hours, the odd post received 1.6 million likes, and as one fan wrote, ”If a nobody posted that, they would get no likes. Js.”

Khloe kardashian calling Jordyn fat as if she hasn’t been referred to as the “Fat sister” for years prior to her liposuction and all the surgeries. #KhloeKardashian #JordynWoods pic.twitter.com/eRutY6JAFO

Another wrote, “She is trying to say that she is back with Tristan ? 🤔” and that immediately got the conversation started. The general consensus among fans was that Kardashian wouldn’t go back to a man that had cheated on her several times, but anything is possible.

Kardashian’s entire Instagram page seems to be underneath a pink filter. The 35-year-old definitely is an expert when it comes to branding on social media. In late June she shared a post of a pink background with the words “Wise men say only fools rush in” typed in black on the upper left side. And, just before the pink background, black heart post, Kardashian shared a video of her 15-month-old daughter True riding around in a sparkly pink motorized toy Bentley.

That post also received some serious attention because some fans accused Kardashian of spending too much money on her daughter.

“Great, another Kardashian in a Bentley,” wrote one fan.“You guys are so oblivious to how your excessive spending looks to the outside world. I really loved your family’s story and now just can’t bear to watch as you spend all this money on worthless materialism. It’s so sad.”

Kardashian immediately responded by writing, “Ummm you know this is not a real Bentley? It’s a toy, No reason to get sad over a baby in a toy car. Either way, I’m sorry you feel that way but I hope you have a great weekend! Focus on things that make you happy! Smile!”

Kardashian and the fan continued to exchange comments. The fan responded by thanking the Keeping Up With the Kardashians star for replying and told her that her original comment was simply something to think about because she has so much influence, adding everyone can always improve, including themselves.

The Revenge Body host responded again, and this time wrote a lengthy message telling the fan that she appreciated the second comment more than the first. Kardashian added that she doesn’t believe all her family does is spend money on worthless materialism, but she isn’t there to prove what she does or doesn’t do.

"I personally don't believe that all we 'do is spend money on worthless materialism. Yes, I do choose to spoil my daughter. She will also be raised with values, responsibilities, chores, respect, self love." – Khloe Kardashian https://t.co/bBCwIJ6Hpg

Kardashian explained that she is able to look at herself in the mirror and sleep at night because she is a good person, and life is all about balance. She then confessed to spoiling her daughter with both love and material items but added that she will also raise her with values, responsibilities, chores, respect, and love.

She finished up by writing that everyone in her family works hard and are able to spend their money the way they choose. And, she hopes that what comes across to the outside world is “to lead with love above anything else.”

New episodes of Keeping Up With the Kardashians will return to E! In 2020. 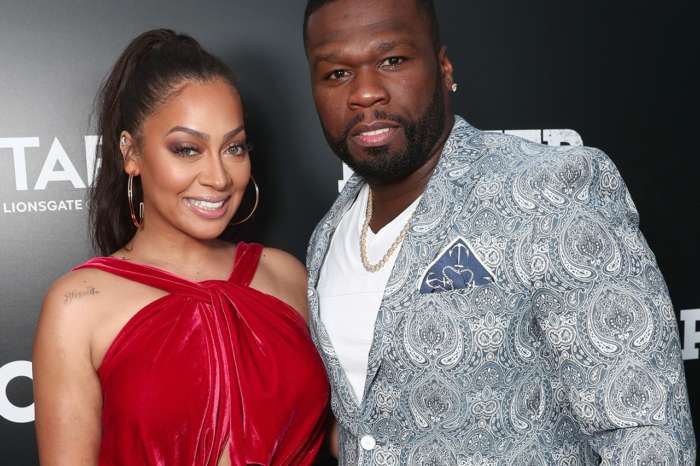