KUWK: Blac Chyna Drags Hypocrite Rob Kardashian For Preventing Her From Featuring Dream On Her Docuseries 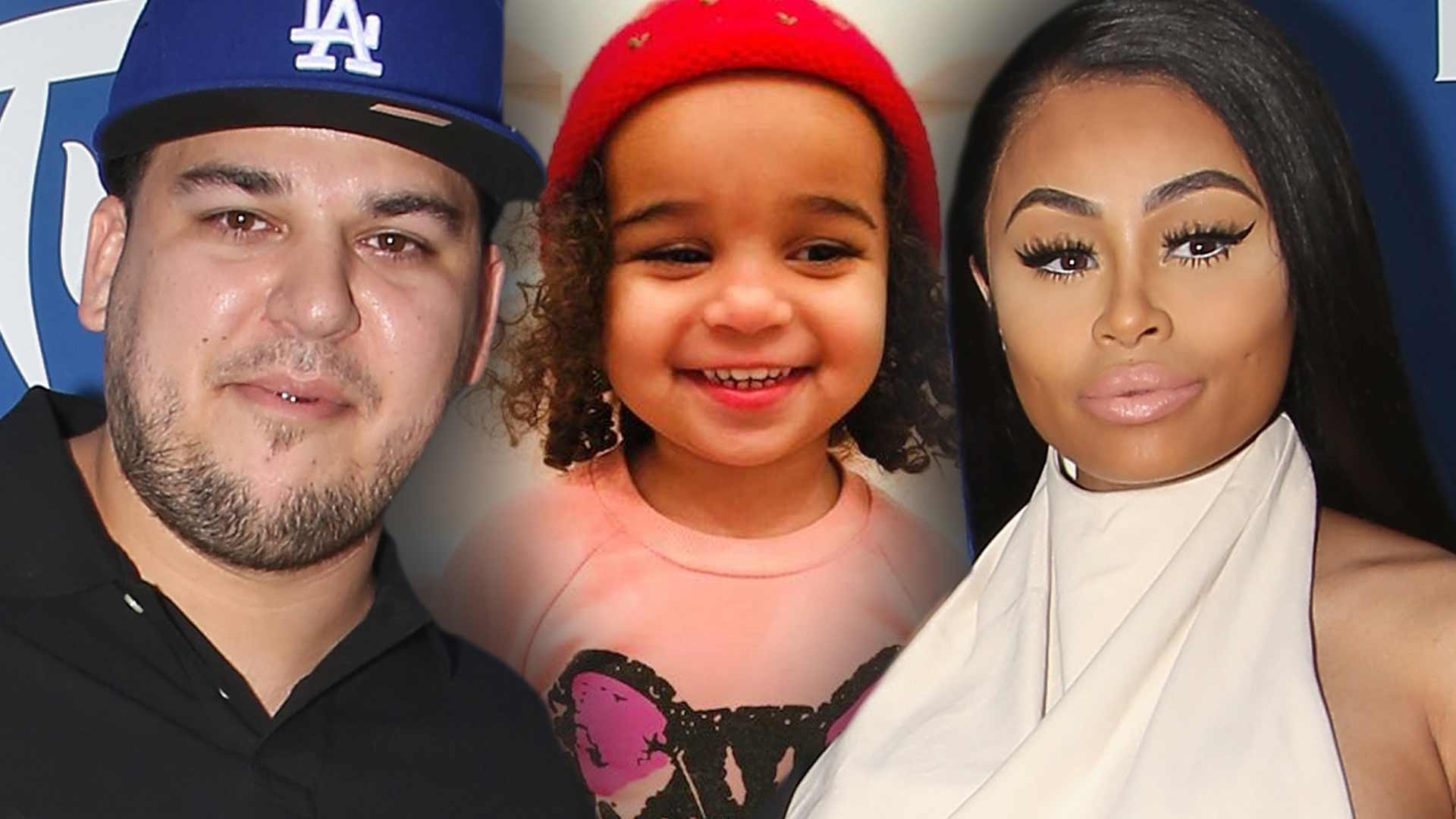 As fans know, Blac Chyna is currently shooting her very own reality TV show and she would very much like for her daughter with Rob Kardashian, Dream, to be part of it! However, Kris Jenner’s only son is doing his best to stop her.

In response, Chyna took to social media to slam her ex as well as his family’s reality TV show in a lengthy letter.

Judging by all the things she had to say, it is safe to assume that Chyna is furious Rob is trying to prevent her from having her child on camera.

The mother of two is shooting Real Blac Chyna, a docuseries about her life, for the streaming service Zeus.

And since little Dream is a really big part of her life, naturally, she wants the 2 year old to be on the show too so that she can share some cute moments and precious memories with her audience.

In her rant, Chyna starts by saying that: ‘As Executive Producer of my show, It’s very unfortunate Rob could not simply have an adult conversation with ‘the mother of his child,’ Dream, appearing on my show. Had Rob contacted me directly rather than through his attorney, Rob would’ve learned about Dream’s participation in the show.’

She went on to explain that I ‘would never allow my 2 year old daughter to be subjected to ‘long hours’ on set. Also, the real and intense drama that happened between my mother and I, while filming ‘The Real Blac Chyna’ took place outside of my daughter’s presence. I’d never allow my daughter to be present while me and my mom tried to work through our issues to reach peace in our relationship.’

Chyna stressed once again that if Rob had contacted her directly, he would’ve found out that, since she is the show’s Executive Producer, she actually has full control over the scenes included on the platform.

Rob’s ex suggested that he is a hypocrite since Dream has actually been featured on KUWK without her consent before, in a ‘desperate attempt’ to improve its ‘dismal ratings!’ Yikes! 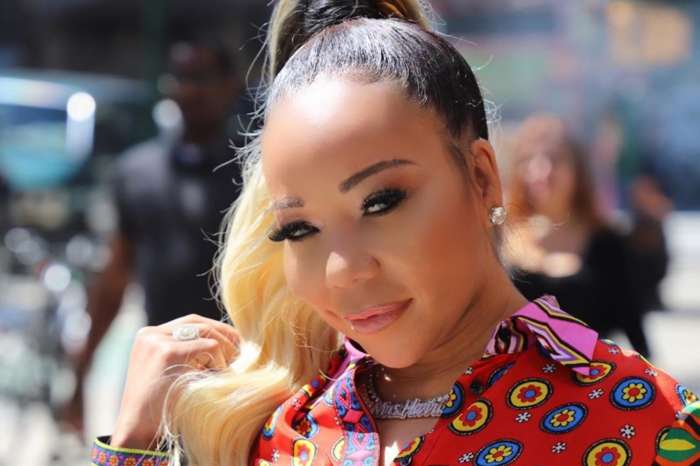