KUWK: Are Kourtney Kardashian And Younes Bendjima Really Back Together? – The Truth! 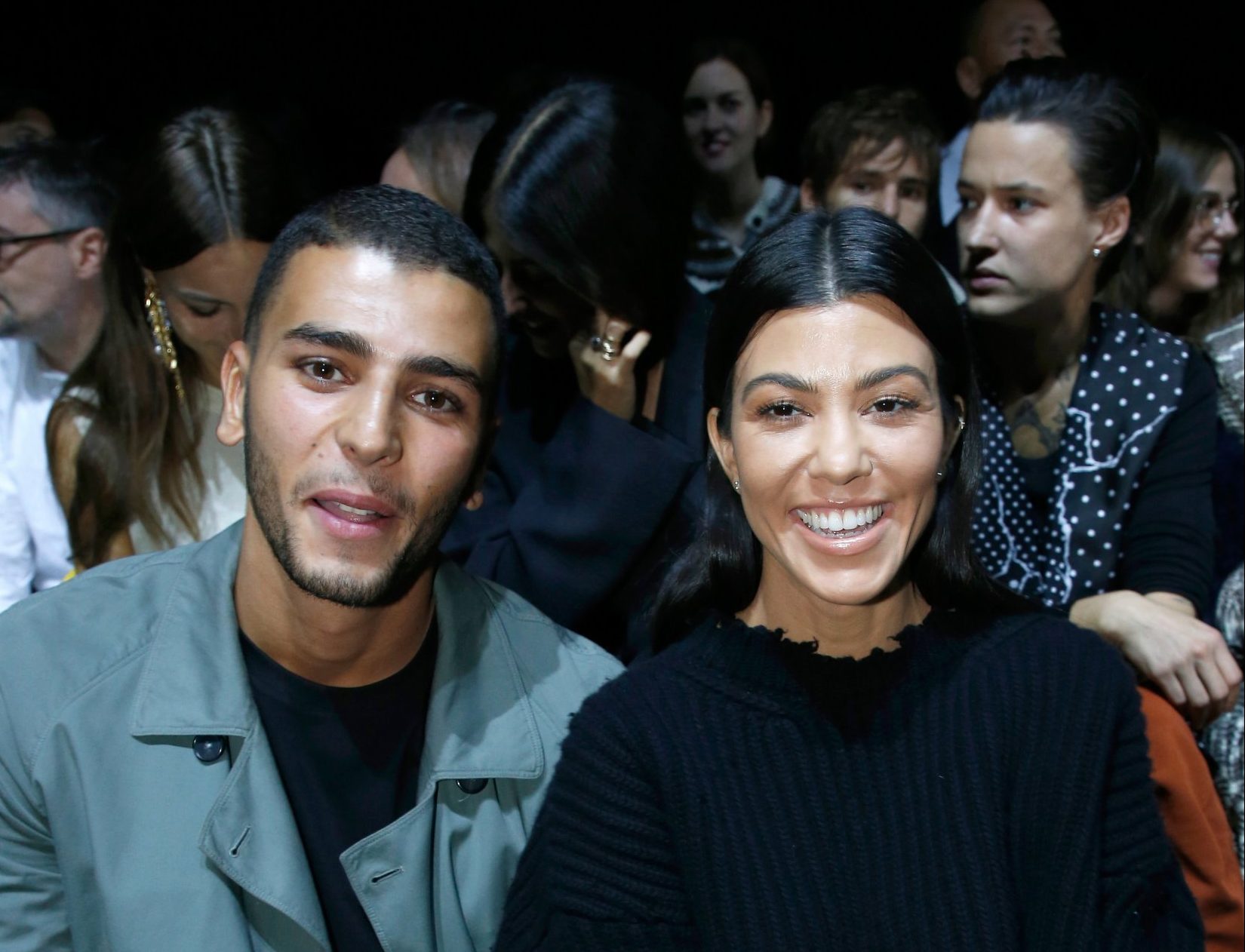 The exes were caught on camera holding hands about a year after their split, understandably sparking reconciliation rumors. Kourtney Kardashian and Younes Bendjima had no problem hanging out in public and seemed to have a great time in each other’s company.

Perhaps they are still friends despite the breakup but social media users could not help but be suspicious of the hand holding.

So are they back together or not?

One insider tells HollywoodLife that ‘Kourtney Kardashian and Younes Bendjima are not back together and have no plans to despite holding hands. She has a touchy feely, flirty personality and she sees nothing wrong holding hands with Younes as they’ve great chemistry and she’s attracted to him, but knows the relationship did not work.’

The source also explained that ‘She’s open to have fun with him, but that’s all. She loves Younes as a person, but not in that way. They will not be getting back together.’

If the news outlet’s insider is telling the truth then the Kourt and Younes shippers will be disappointed to learn that at this time, they are not giving their romance a second chance!

But, who knows! A lot of things can change and hand holding between exes might just lead somewhere after all!

We’ll just have to wait and find out if the PDA will revive some of the past feelings or not!

When they were photographed, the young model was picking up the KUWK star for a lunch date.

The insider stressed that ‘Kourtney is friendly with all of her exes so no one sees it as a big deal at all. Kourtney also does not care what anybody else thinks of her holding hands with Younes. After they broke up, they reconnected as friends and they consider one another just that.’

Meghan Markle And The Queen Reportedly Get Along After All