Following James Gunn’s pedophiliac tweets, and the following letter that was written by the rest of the cast in support of him, Kurt Russell came out in defense of the controversial director as well.

A number of different Hollywood stars defended James after Disney fired him –  a condemned decision according to the likes of Chris Pratt and Zoe Saldana. Kurt Russell, the star of The Hateful Eight, is one of the most recent. Fans of Russell know that he had a supporting role in Guardians Of The Galaxy Volume 2.

According to reports, Kurt said to a journalist last night, “we’re getting a little too sensitive on maybe some of the wrong people.” Russell explained that, as a comedian, Gunn was pushing boundaries for the sake of getting a laugh.

“I hope he is forgiven,” the actor remarked. One of the first stars to support Gunn amid the surfacing of the tweets was Dave Bautista, who backed Gunn before the rest of the cast released a statement in support of him.

Additionally, Selma Blair “quit Twitter” in an act of defiance against Disney after they chose to ax him from his directorial position. Even though there has been a lot of support for the director recently, Disney has decided to stick to their decision.

While most of his co-stars agreed that Disney was going too far, other comedians, including Owen Benjamin, stated that James’ tweets didn’t even sound like jokes, and the sheer number of them made them all the more concerning.

Typically, comedians believe they have to push boundaries for the sake of getting a laugh, but Brendan Shaub, for instance, during The Fighter And the Kid podcast with Bryan Callen, said that the jokes – as Benjamin explained – weren’t funny and were also weird, due to the number of them.

Pedophile jokes are quite possibly the most offensive, and to the largest number of people, so from the outside perspective, it appears to be a weird hill to die on.

Some fans on Twitter expressed similar sentiments, with one in particular writing, “what’s strange about all of this is that these celebrities are the same kinds of people who would lose their minds if someone made an African-American or Muslim joke, but when it comes to sexually assaulting children, I guess that’s ok.” 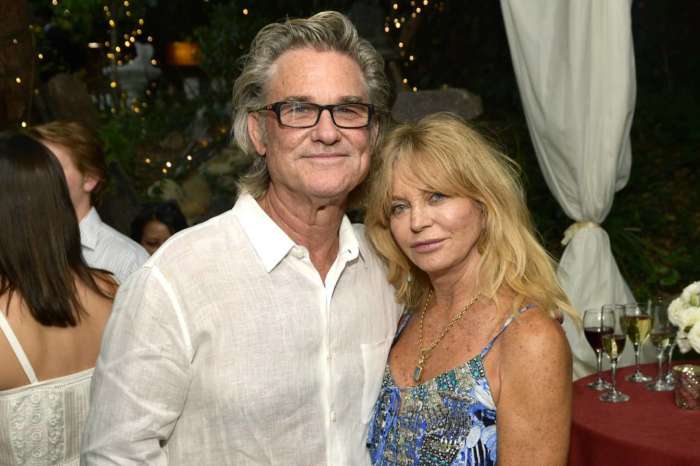