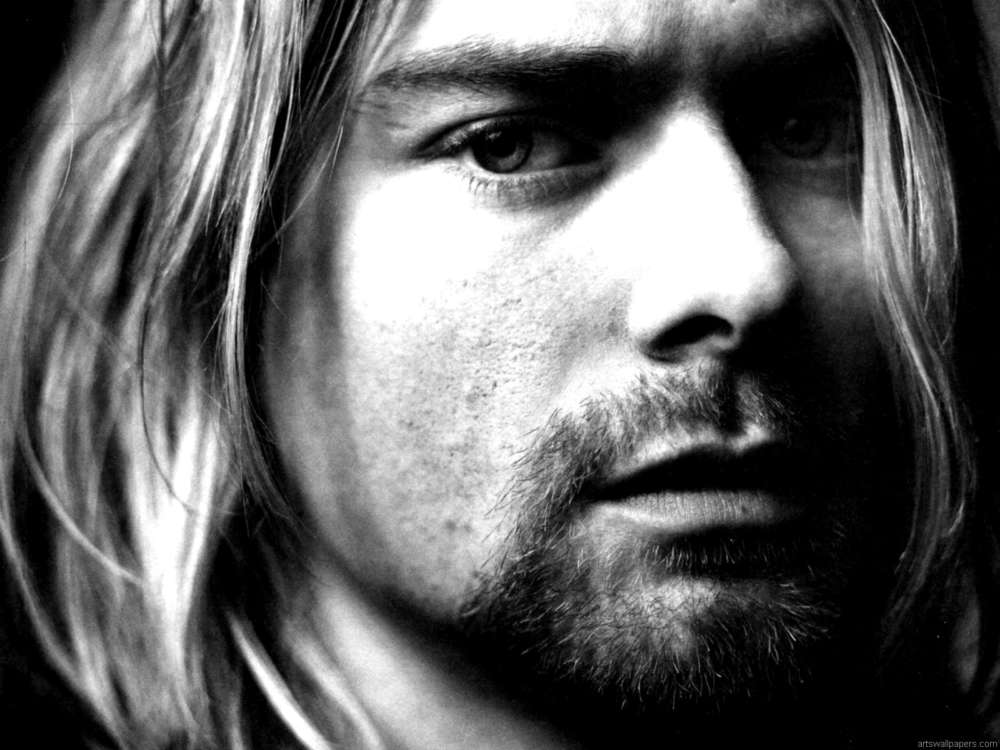 Kurt Cobain, the Nirvana frontman who tragically shot and killed himself on the 5th of April, 1994, amid the height of the band’s fame, has become a legend in the rock scene ever since he died. For that reason, much of the memorabilia surrounding him has gone on to become extremely valuable.

For instance, Julien’s Auctions reported this week that the guitar Kurt played during the MTV Unplugged concert sold for a whopping $6 million. The last time a guitar sold for a similar amount of money was David Gilmour’s black Stratocaster, which sold for $3.95 million.

Reportedly, Peter Freedman, the founder of RODE Microphones, was the one to purchase the guitar while at a live auction in the Beverly Hills. He won the acoustic guitar in a global bidding war amid those who participated on the floor, others on the phone, and also via the internet.

Page Six says that Freedman plans on displaying the guitar around the world in a tour of exhibitions to be held in art spaces and in galleries. All proceeds from the tour will go to the performing arts.

In a statement put out by Julien’s, Freedman claimed the moment he found out about the guitar going on sale, he knew immediately that it was a once in a lifetime opportunity to purchase it and use it to highlight the struggles of artists around the globe.

Join #RADArt4Aid, a dedicated global auction for COVID-19 relief. @MarkSeliger teamed up with @ChristiesInc and @Radvocacy to auction 26 of Mark's most iconic portraits. 100% of the proceeds from Kurt's portrait will benefit @PrincesTrust, an organization that helps 11 to 30-year-olds build confidence through free courses to help jump start their careers. They've had to adjust their way with COVID-19, but have been able to keep their doors open. Let's help make sure that stays the case. You can bid now through June 17 on Christies.com. Any donations big and small will help. Link in bio to learn more.

Freedman claimed the “global arts industry” has been heavily affected by the impact of COVID-19, with many artists and musicians suffering severe consequences. For instance, much of the music business, including concerts and festivals, has been shut down for the remainder of the year.

Earlier this year, it was reported that the Québec artist, Celine Dion, postponed all of her shows until 2021. Coachella has done the same thing.

Fans of Kurt Cobain and Nirvana know the tremendous value of the guitar, considering Nirvana’s MTV Unplugged has gone down in history as one of the greatest. It features many characteristics unique to Kurt’s style and personality, including a custom design painted on the instrument.

On the 18th of November, 1993, Kurt Cobain picked the guitar among others and painted it with his own design.

Rolling Stone magazine referred to it as his “last self-portrait.” Additionally, the guitar will come with its original case which Kurt Cobain stylized with the image from Poison Idea’s Feel The Darkness album.

It also comes with three baggage claim ticket stubs and an Alaska Airlines Fragile sticker. This past month, it was reported that Kurt Cobain’s family didn’t want the guitar to go on sale.