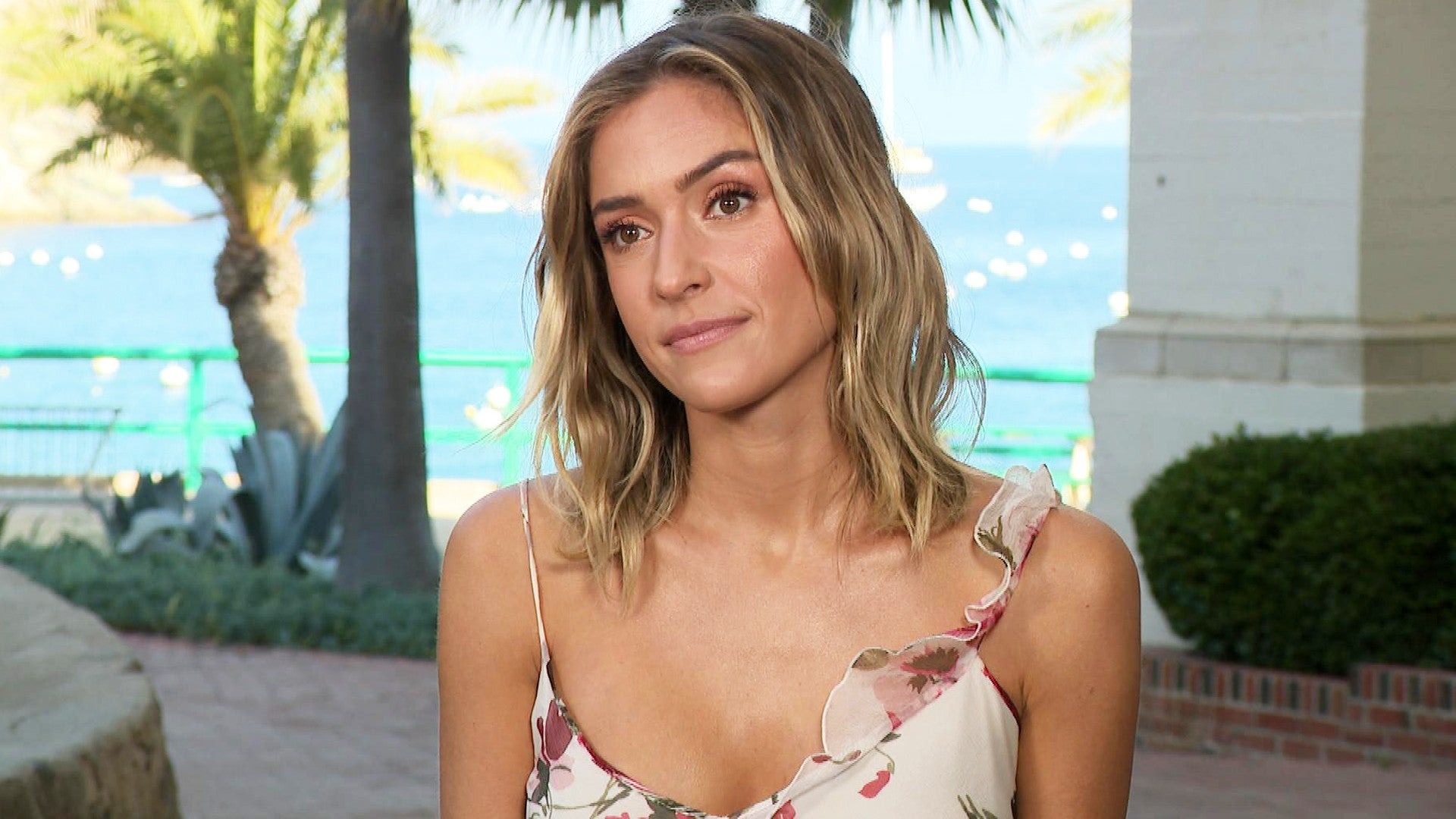 Amid rumors that she will be returning to The Hills, Kristin Cavallari slammed such speculations, making it very clear that is not the case! Not only that but, she also explained the reason why she has no interest in being a ‘The Hills: New Beginnings’ recurring cast member!

In reality, Kristin Cavallari is only set to make a cameo on the popular show and she made sure to clarify that after many rumors.

It sounds like, Kristin Cavallari is mostly done with reality TV which also means that working full time on Hills: New Beginnings is most likely not going to happen.

The jewelry designer chatted about her alleged future on the show as well as on the small screen in general during a new interview for HollywoodLife. Here’s what she had to say!

As for her cameo on The Hills, she even mentioned that not even that is guaranteed now, because of the COVID-19 pandemic.

‘I’m not sure why everyone keeps saying that! I’m not coming back on The Hills! I’m potentially doing one episode, but I don’t even know if that’s happening anymore obviously because of Covid and everything so I’m not sure where everything stands,’ Kristin told the news outlet.

The show pressed pause on its production of the second season back in March when the pandemic broke out.

‘At the time, we had traded episode for episode. Audrina [Patridge] and Heidi [Montag] came on my show [Very Cavallari] and I was going to go on The Hills for one episode, but I am not back by any means. I will not be a recurring cast member. I am excited to do it [one episode] if that’s still going to happen but I have no idea what the plans are right now,’ Kristin went on to dish.

Is Kristin Cavallari Moving On With Jeff Dye?