Kristin Cavallari Says There’s ‘No Way’ She’d Ever Return To ‘The Hills’ Reboot – Here’s Why! 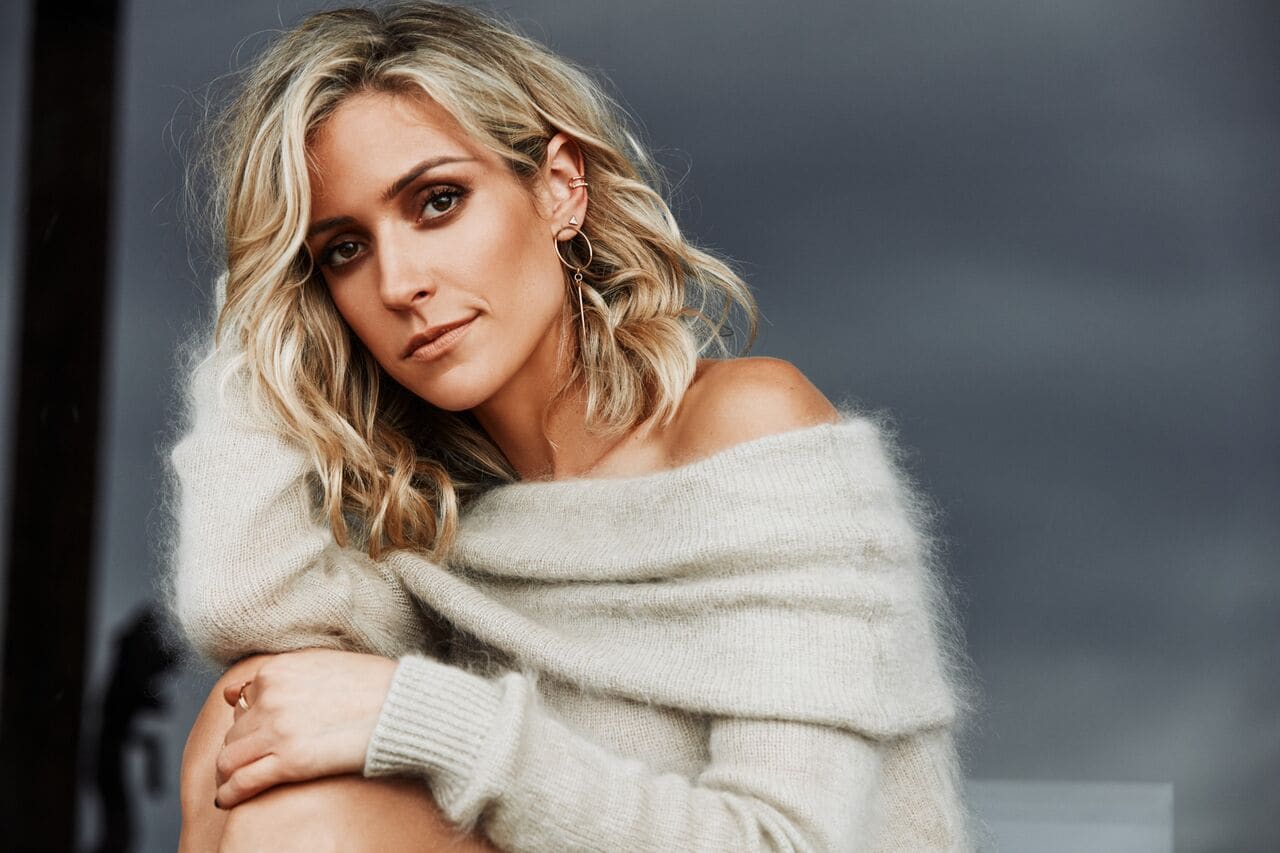 In a new interview, Kristin Cavallari got candid about the reason why she has absolutely no plans to return to ‘The Hills’ reboot titled The Hills: New Beginning. Here’s what she had to say!

As fans of the show know all too well, Kristin used to be a big part of the Hills.

That being said, when it was revealed that she would not return to the reboot, people were confused as to why that was.

Thankfully, she was willing to answer that question!

While promoting her new clothing line Little James’ launch, which is under her original jewelry brand Uncommon James, she chatted with a reporter from HollywoodLife.

When asked why she chose not to return to the reboot, she explained that it was all because she is too busy being a wife and mother of three.

Kristin and her husband Jay Cutler are the parents of 3 year old Saylor, 4 year old Jaxon, and 6 year old Camden.

‘I would’ve loved to have made a cameo but I don’t think I could’ve gone back to that whole lifestyle. As a mom and as a wife — If it was just me and I just had myself to look after, but mentally and emotionally, I could not have gone back to that same place. There’s just no way. Would it have been fun to make a little cameo? Absolutely. I’m kind of glad to just be a viewer in that sense,’ she explained.

Apparently, the woman has no regrets that she will no longer be included in the cast.

About her decision, she said: ‘Oh, it’s going to be fine. I’m going to be able to watch it and enjoy it as a viewer and not emotionally live through it which is the best of both worlds!’ 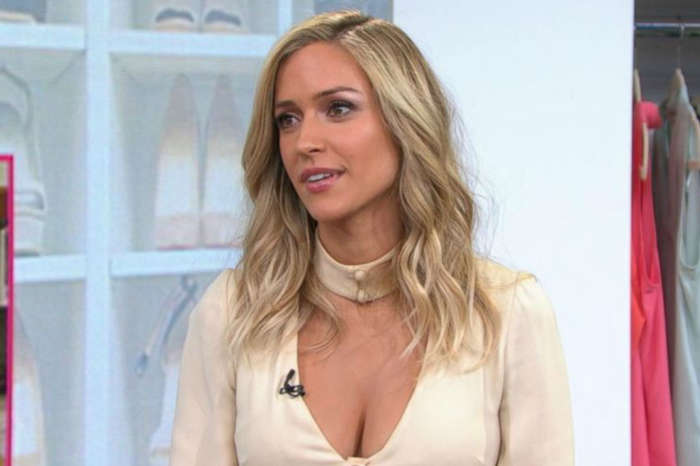 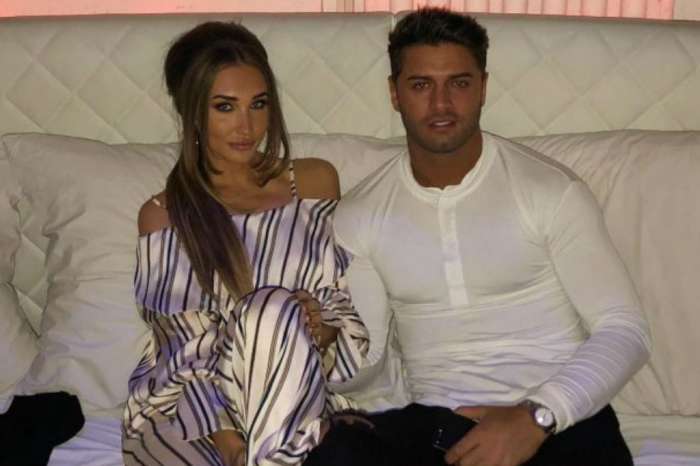