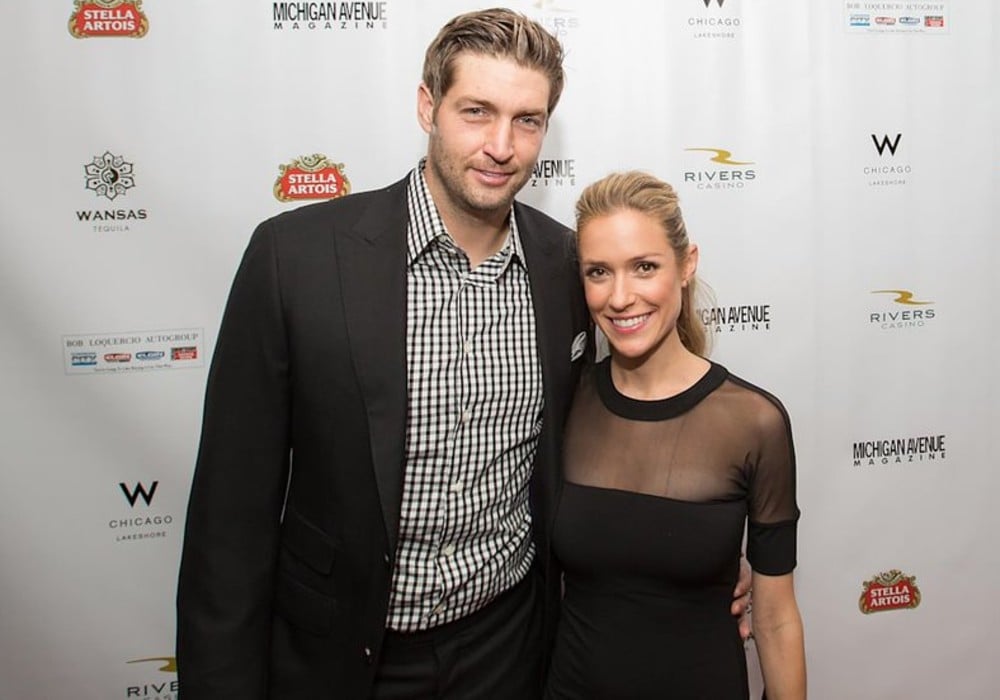 Kristin Cavallari and Jay Cutler have put their Nashville mansion on the market amid their divorce. The estranged couple moved to the Tennessee city and bought the 20,000-square-foot home in 2012 for $5.3 million after Cutler finished up his eight-year run as the quarterback for the Chicago Bears.

According to People magazine, the home is listed by Tim Thompson Premier Realtors and the asking price is $4.95 million. Cavallari and Cutler put the seven-bedroom, seven-bathroom home on the market back in 2018 for $7.9 million, but it didn’t sell.

The Mediterranean-inspired home was built in 2007 and it features numerous living rooms and dining rooms, a movie theater, a large library, a state-of-the-art kitchen, and an outdoor dining terrace with a stone fireplace. The estate is situated on top of a sunny hill, while the property itself is nestled into dense woods.

Cavallari and Cutler tied the knot in 2013 and they welcomed three kids together: Camden, 7, Jaxon, 5, and Saylor, 4. The couple announced their split in early April after Cutler filed for divorce.

At first, Cutler blocked Cavallari’s attempt to purchase a new home, but eventually agreed to release funds so she could buy a new property in Nashville where she and the kids will live.

According to an insider, Cavallari’s new home is a “modern interpretation of a farmhouse” that has been on the market for about two years, and she bought it for “just a little over $5 million.” In addition to the main house, Cavallari’s new property also features a second residence.

“This new main property would be perfect as a ‘nest’ for the kids and when it’s Jay’s turn to be with [them] in the main house, Kristin would happily be able to stay in the second house, which has plenty of privacy from the main house,” dished the source.

Kristin Cavallari and Jay Cutler have also reached a temporary agreement over custody of the kids. The exes will be rotating every other week to stay with their children until a permanent divorce settlement and custody agreement is reached. 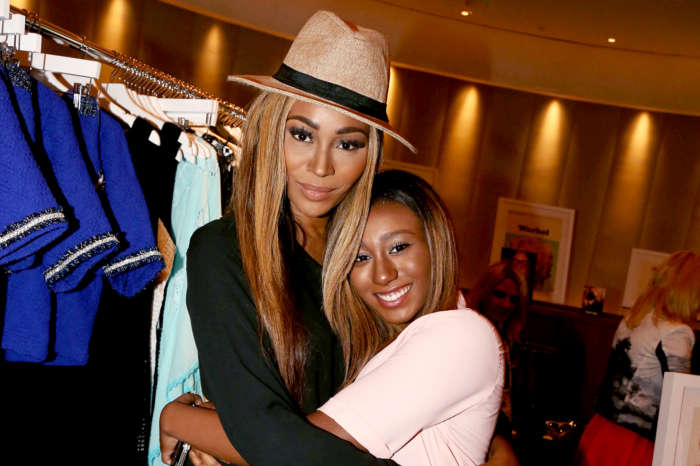