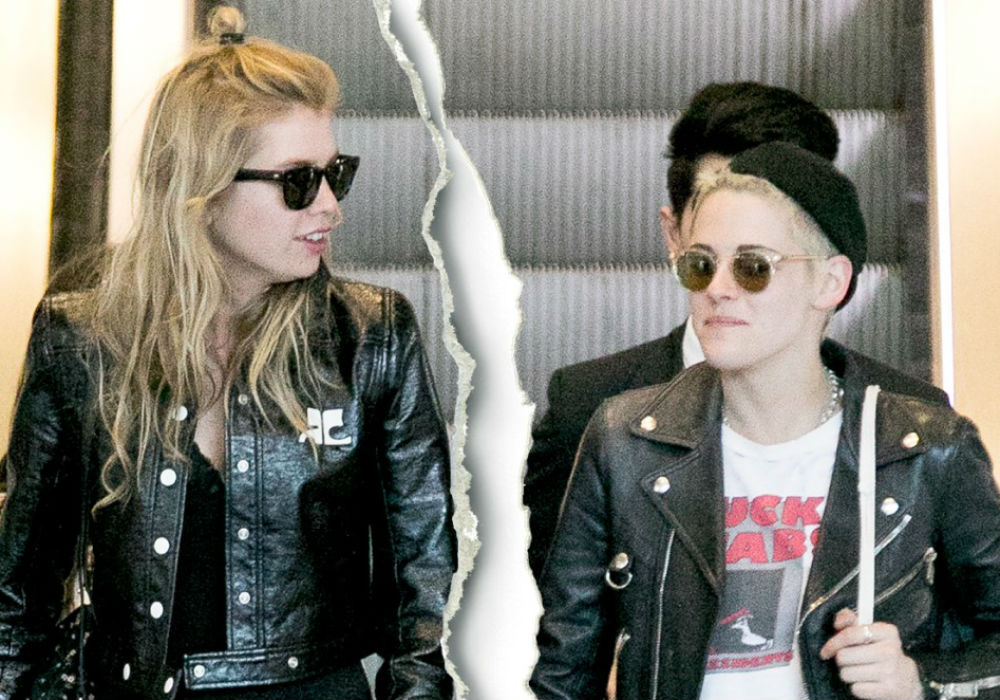 Kristin Stewart was just spotted with a mystery redhead in Los Angeles, sparking rumors that her romance with Stella Maxwell might be over. The Twilight alum has been busy working on her new movie, Charlie’s Angeles, in Europe and has not been spotted with Maxwell in quite some time.

Stewart returned to her home in Los Angeles last week and, amid rumors of a split, took the mystery girl on a lunch date a few days later.

According to Lainey Gossip, Stewart was photographed holding hands with the woman, who is believed to be a hair stylist named Sara Dinkin.

It is possible that Stewart and Dinkin are just good friends and are not romantically involved. But given Maxwell’s extended absence, it seems just as likely that Stewart has moved on.

The actress started dating Maxwell in 2016. Before that, Stewart was linked to several different women, including St. Vincent, Alicia Cargile, and Soko.

Stewart has not commented on her rumored new romance, and likely won’t given her busy upcoming schedule.

Apart from Charlie’s Angels, which hits theaters next December, the actress has three other projects coming out in 2019.

This includes the films Underwater, Happiest Season, and Against All Enemies. For her role in Underwater, Stewart had to shave her head, which is why her hair is so short in the recent pics.

Maxwell was last spotted with Stewart in October. The pair was seen hanging out at an airport in Amsterdam. Stewart was working on the set of Charlie’s Angels at the time of the sighting.

Shortly after Stewart was spotted with the new girl, fans shared their reactions on social media. Some fans had no idea that Stewart had already moved on while others thought she should have stayed with Maxwell.

Until Kristen Stewart announces something official, it is hard to say what is going on in her personal life. 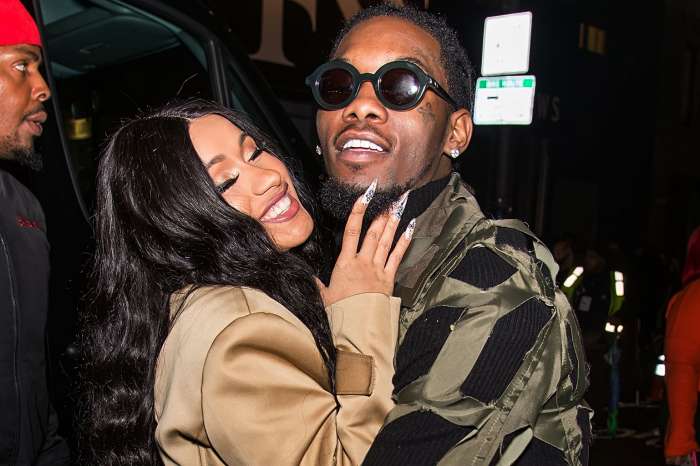 Cardi B And Offset - Friends Don't Want Them To Divorce, Source Says