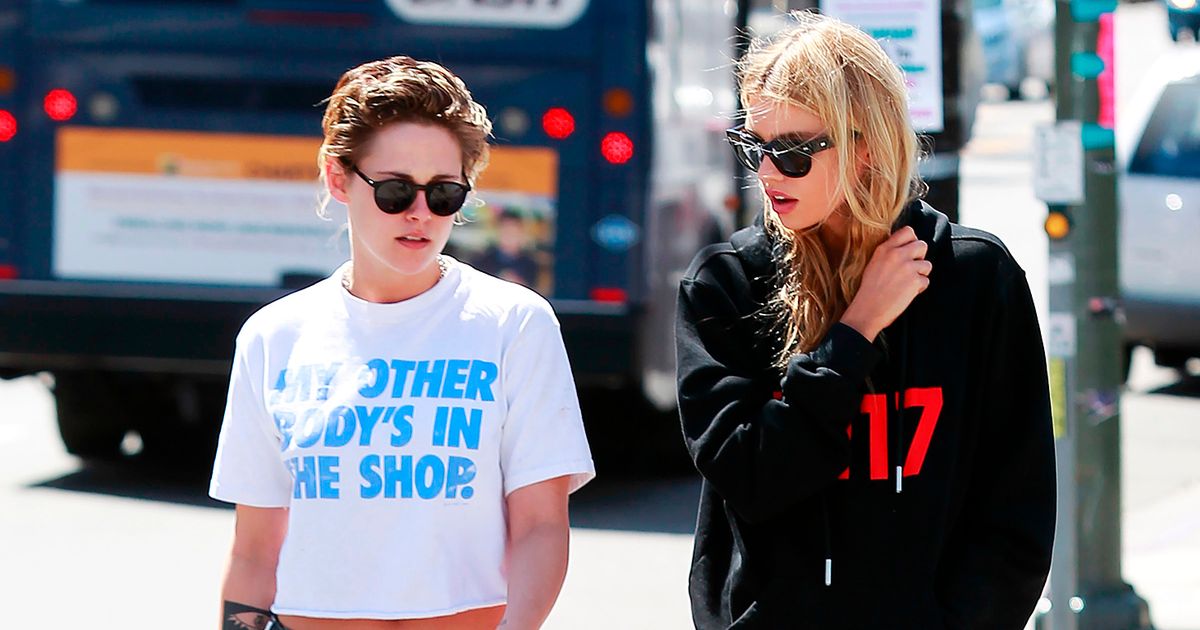 Kristen Stewart reportedly dumped Stella Maxwell last week because the supermodel is “obsessed with fame,” and the Twilight actress wasted no time moving on. Just days after the split, Stewart was spotted all over Los Angeles with stylist Sara Dinkin, and the two weren’t shy about packing on the PDA. Now, fans want to know if this is just a rebound, or if Stewart is in a new relationship.

“Kristin couldn’t handle Stella anymore. She became too caught up in the fame game,” an insider told Radar Online. “ Kristen always felt like she was less than because Stella is a supermodel, and the relationship just ran its course.”

There was speculation that it was Dinkin who caused Stewart and Maxwell’s breakup, but the insider says that is not the case. However, Stewart’s friends believe that the actress is hooking up with Dinkin to make Maxwell jealous.

The source added that Stewart and Dinkin are not serious, and this is simply an immature move on Stewart’s part. However, she is happy and going to do what she wants. Now, she knows what she wants in a woman, and that is someone who has the same level of fame.

Even if things are casual, Stewart and Dinkin did spend the holidays together. On Christmas Eve, the rumored couple was spotted for the fourth time in a week taking a stroll in the Los Feliz neighborhood of Los Angeles, and during the outing they grabbed some juice and met up with Stewart’s friend, hairdresser CJ Romero.

Earlier in the week, the two went for a hike with Stewart’s dogs, and they also took the dogs for another walk a few days before. The two first made headlines because they were spotted holding hands while rumors of Stewart’s breakup with Maxwell started to swirl.

Stewart and Maxwell never publicly talked about their relationship, but dating rumors went wild after they were first seen together at the May 2017 Met Gala. A source did eventually confirm the relationship, and the two spent a lot of time together over the last year and a half. But we haven’t seen them together since October when they were in Amsterdam during a break from Stewart’s filming schedule for the new Charlie’s Angels movies.

“Kristen also seemed very happy with Stella around,” said a source last December. “They weren’t affectionate, but definitely acted very friendly and like they had the best time hanging out. Stella seems very easy going. She is always very smiley and has a cute personality.”

Kristen Stewart has not commented on the rumors surrounding her love life. 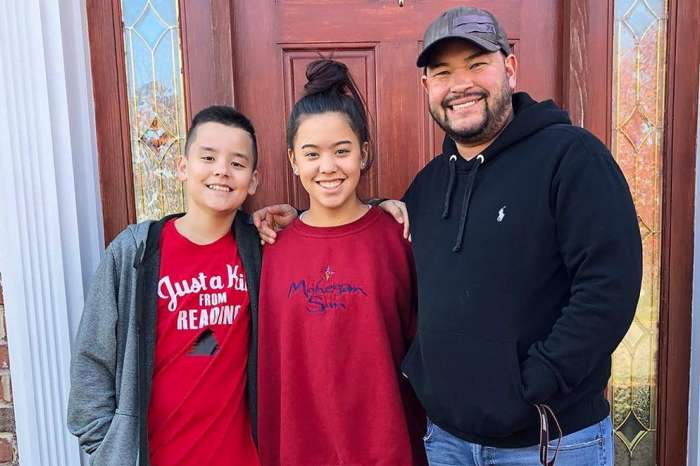 Kristen has been walking around for years now with about 5 women who the tabloids say she is in a relationship with. A few 5 min. pictures does not constitute a relationship. The only thing I’ve seen is that Kristen, as an advocate of women building careers, has helped promote them in their careers, and then it’s up to them to take the ball and run with it when it. IE: St. Vincent was said to be in a relationship with her. Not so. She got a break doing the sound track for Kristen’s film Come Swim. Stella got a break modeling for Chanel. She promotes them and they are a cover for her private life. Kristen has said a thousand times that she keeps her private life private. Do you honestly think she’s going to walk around with THAT person who is in her private life?

I have been saying that Kristen Stewart doesn’t share her personal life to people for years. They refuse to listen and continue to insist she is bedhopping, though there is absolutely no evidence of it whatsoever. For them, critical thinking is a crime. If you dare to question what they say about Kristen, they viciously bully you. The real reason why Kristen goes out with these women in public is because the paps are after her. They provide a bit of protection for her. The paps don’t dare swarm her when she has friends around. These five women are her close friends. They’ve been great to her. Let the geezers keep thinking she is bedhopping. We know she isn’t.