Kristen Stewart Explains Why She Came Out After ‘Twilight’ 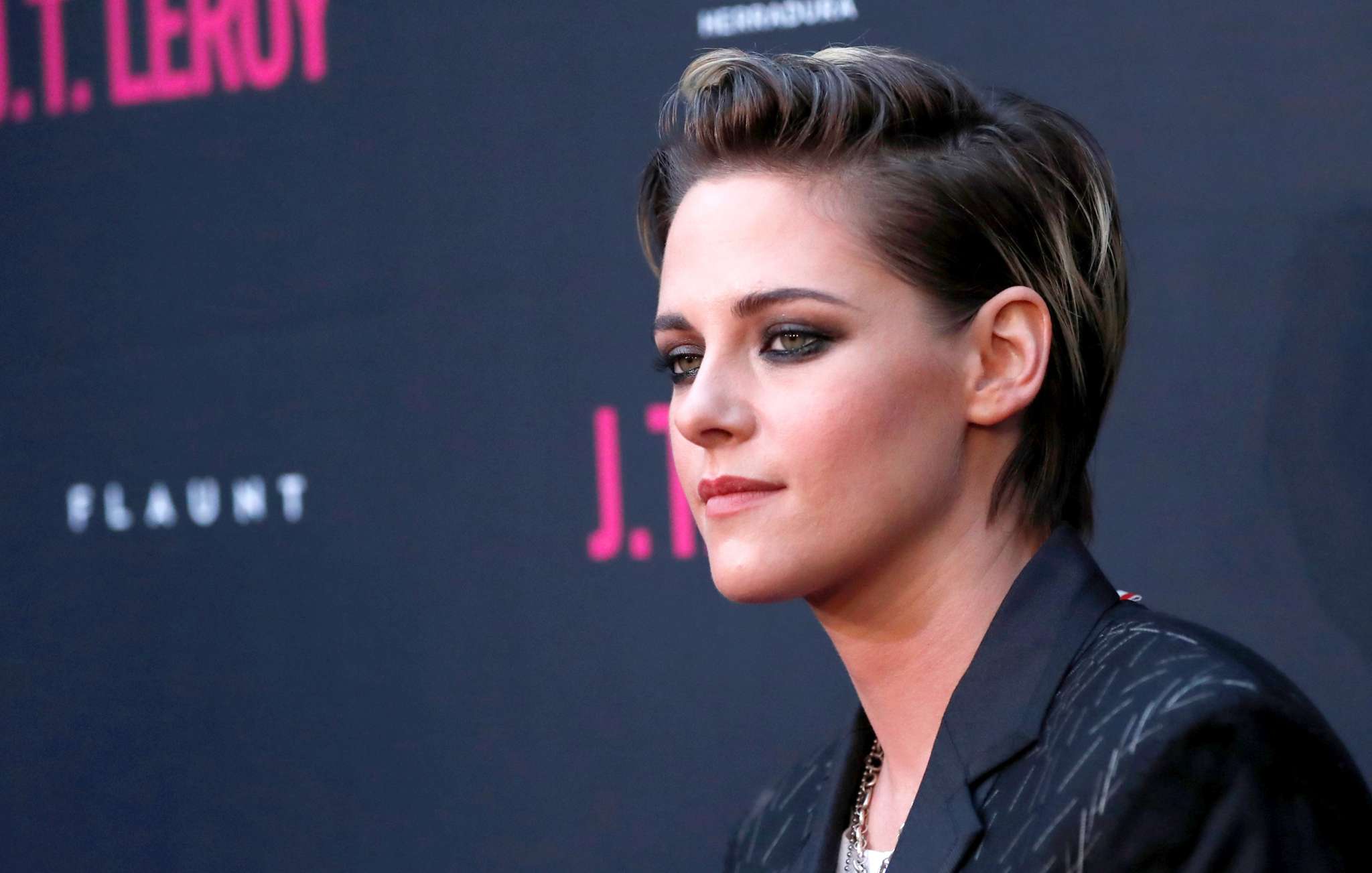 The actress got candid about the continuous pressure she’d feel to define her sexual orientation while starring in Twilight and noted how glad she is the younger generation today does not go through that as much. She used to be asked to reveal her sexuality a lot at the time and yet she never did until after the franchise was already over!

As you may know, Kristen Stewart has been in romantic relationships with men but also women.

However, during the peak of her career, when she was playing Bella Swan in Twilight, she refused to put a label on her sexual identity.

Back in 2017, she did refer to herself as ‘so gay,’ but now, during an interview for the Associated Press, she explained that ‘Being someone who had been asked that question over and over and over, I felt I felt this responsibility, one that I was genuinely worried about. If I was not able to say one way or the other, then was I kind of like forsaking a side. Are people going to look at me and say ‘You are not setting an example.’ But it’s like, no…that is not mine.’

Kristen went on to say that she is really happy younger people today are not pressured to identify as gay or straight, or even as male or female as much anymore.

‘If you were to have this conversation with someone like in high school, they would probably like roll their eyes and go, ‘Why are you complicating everything so much?’ Just do what you want to do.’ Man, I was gunning for that for a long time. So like god, thank you kids, lead the way. It is really nice. The fact that you do not have to now is like so much more truthful.’

As far as the actress is concerned, liking boys or girls is nowhere close to defining who people really are on the inside.

She argued that it’s like, at this point, identity is too complex to be put into words. 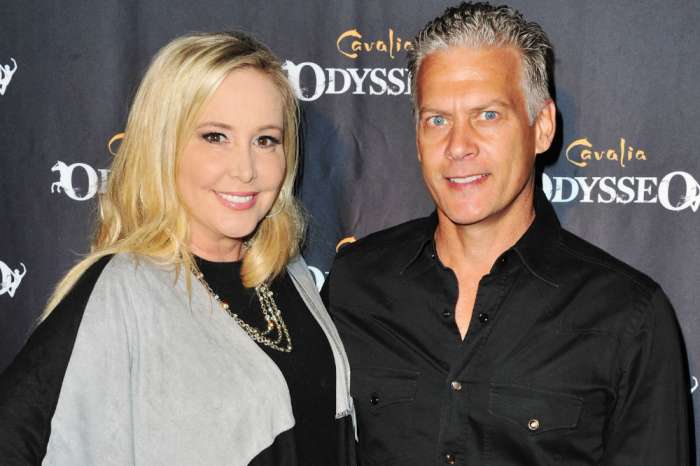