Kristen Stewart And Robert Pattinson: Who Are The Twilight Stars Dating Now? 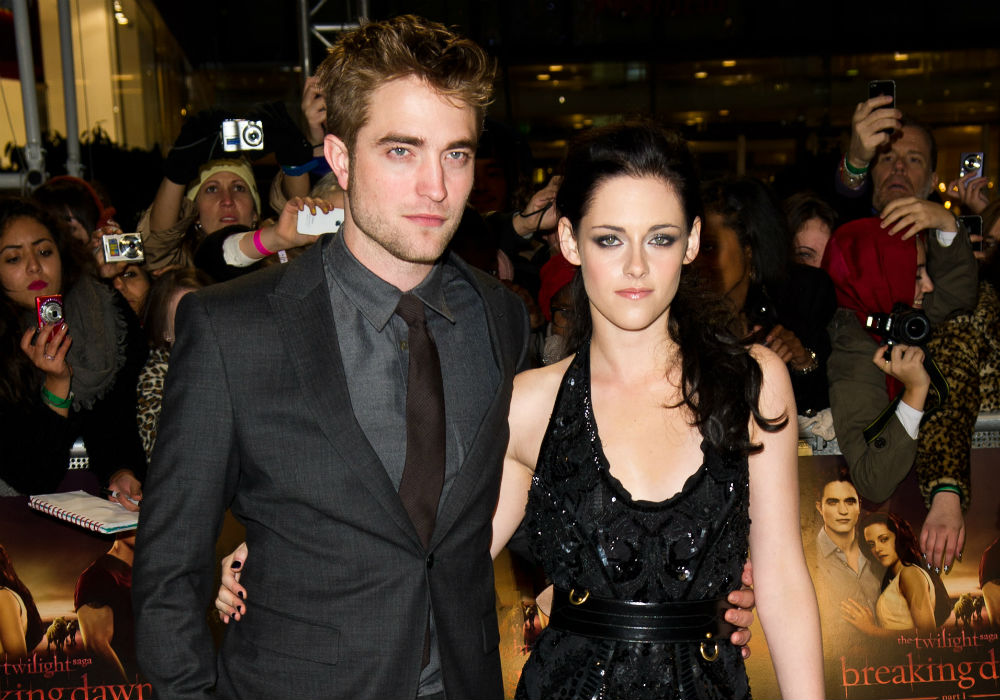 Robert Pattinson and Kristen Stewart teamed up over a decade ago for the first movie in the popular Twilight franchise. It wasn’t long before they turned their on-screen romance into something real, much to the delight of Twilight fans around the world. Although they split in 2012 under less-than ideal circumstances, the two have moved on to find success in their professional and personal lives.

Last Summer, Pattinson was linked to Suki Waterhouse after the two were caught hanging out together in London. Rumors surfaced a few weeks later that they had broken up. This past January, however, Pattinson and Waterhouse were spotted holding hands in London, confirming that they are still together. Pattinson’s romance with the model comes after his split with former fiancée FKA Twigs.

Stewart, meanwhile, has been quiet about her relationships over the years. Since her breakup from Pattinson, the actress has dated a number of different women, including Stella Maxwell. Although Stewart and Maxwell were an item for the longest time, she was spotted with a new girl this past December, Sarah Dinkin.

According to Econo Times, Dinkin has been seen with Stewart on a few occasions over the last four months. This includes shopping for groceries on occasion and enjoying the outdoors. It is unclear how serious their relationship is at the moment, but Stewart is really digging her new girlfriend.

In fact, Stewart and Dinkin showed up at Coachella together this past weekend and were not shy about showing their affection. The two were spotted holding hands and cuddling throughout the festival and clearly enjoyed their time together. Stewart has not commented on the romance, but it is safe to say that they are still going strong.

These two are the cutesthttps://t.co/pY4rctPpXl

Fans, of course, are always speculating about when Kristen Stewart and Robert Pattinson might rekindle their romance. While nothing is in the works at the moment, the two are on friendly terms. 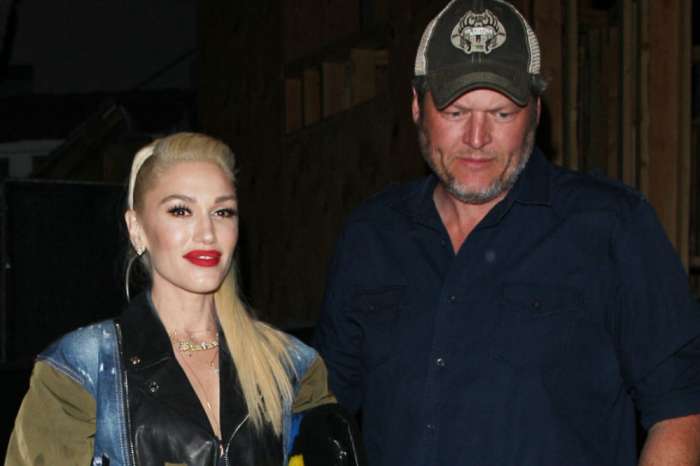