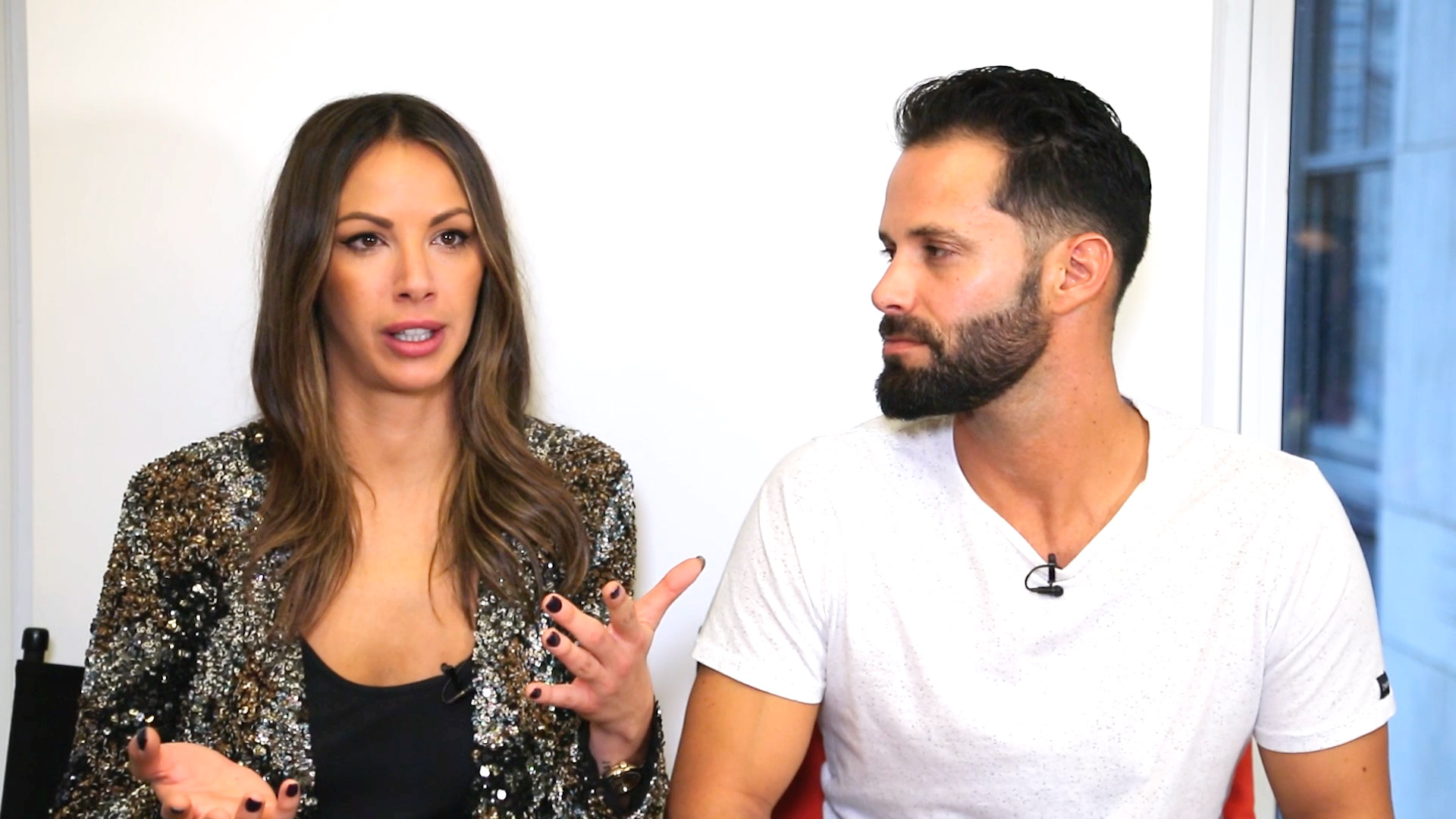 Last night’s episode of ‘Vanderpump Rules’ found Kristen Doute in a difficult spot between her boyfriend and her best friends. In fact, the reality star ended up saging her BFF’s in order to restore peace in her home.

Katie Maloney and Stassi Schroeder are the main ones privy to what goes on in Kristen Doute and Brian Carter’s relationship. For the past two installments of the Bravo series, the 35-year-old has opened up to her friends about Carter’s attitude towards her and his contribution, or lack thereof, to the household.

On Monday’s program, Stassi and Katie confront Kristen about Brian’s disrespect lately and it seems that her tune has changed. She told her friends that not only are they doing better but he also has been bringing in money.

Stassi’s new boyfriend, Beau Clark, introduces his mom to the group who talks to them about reptilian brain (whatever that means). Later on, Katie and Stassi go into Kristen’s room where Carter decides to bring up the fact that they have been talking smack about him.

Katie explains that anything she said was just a regurgitation of what Doute has told them. Stassi then adds: “I have text messages [from Kristen] always saying, ‘I need to get a Xanax. I need to get some weed. I need something because Carter’s being mean to me.’ For years.”

Carter becomes frustrated with the conversation and criticizes both Maloney and Schroeder’s current and past relationships. He then blames the two for the problems between him and Kristen.

The t-shirt line owner came in and seemingly sided with her boyfriend while telling the other two women to lower their voices. Both Katie and Stassi were annoyed by the switch up and left but you can bet this drama will carry over to the next episode.

Do you think Kristen’s friends have something to do with the demise of her and Carters relationship? 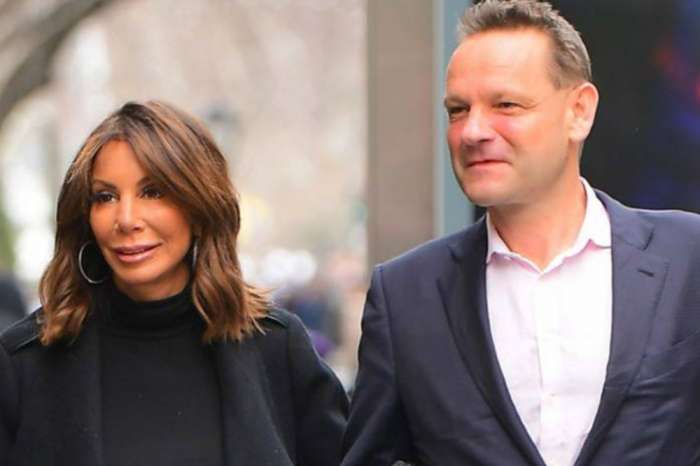