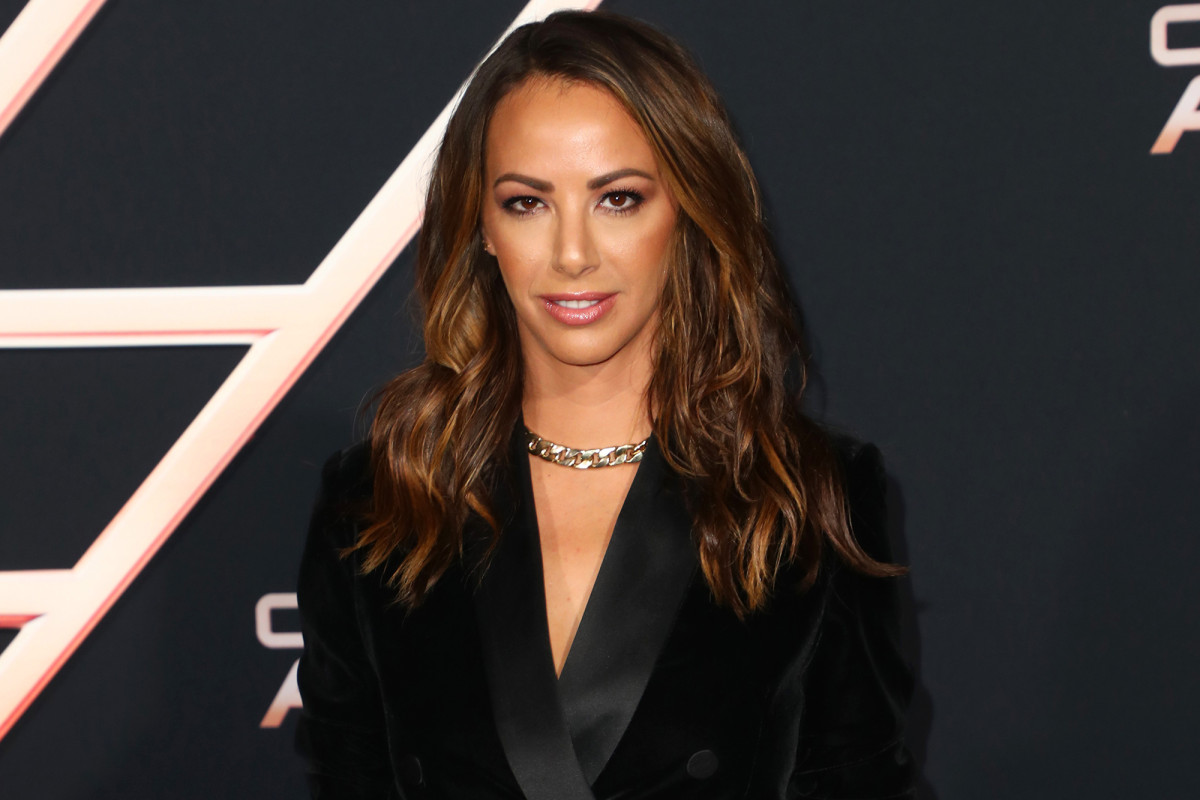 The former Vanderpump Rules star took to social media to share her opinion on the use of medical marijuana in Idaho and that led to her getting backlash, people claiming she has no right or knowledge to speak on this topic in the first place! Kristen Doute was quick to defend herself, clapping back at her critics and encouraging them to unfollow her account!

It all started with her tweeting: ‘Idaho. Time to change your Medical Marijuana law. This country has more important things to focus on. I am so grossed out.’

Soon after, a lot of social media users started dragging her, telling Doute that she ‘knows nothing about it’ so she should just keep her opinion on this matter to herself.

Furthermore, some also told her that she should just focus on her career – after all, she just lost her job on the Vanderpump Rules earlier this month after a racist scandal.

In response, the reality TV star wrote: ‘I understand a handful of you feel I don’t have a ‘right’ to speak out on anything at all. Please unfollow. I hope you will then use that passion and words to help someone, fight against something and make a change.’

As it turns out, Kristen did know what she was talking about!

Later on, she revealed that her brother who struggles with an inflammatory bowel disease known as Crohn’s lives in Idaho which means that the state’s medical marijuana laws, or rather lack thereof affect him directly.

In response to someone who pointed out she did not even live in Idaho, Kristen shared: ‘My younger brother lives in Idaho. Soldier. Crohn’s. Prefers not to be medicated with opiates. [Think before you speak] and when you do, please speak with kindness. You don’t always know people as you think you do and don’t know what other people are going through.’

As you might be aware, at this point in time, Idaho is the only American state to still recognize that marijuana has medical benefits. 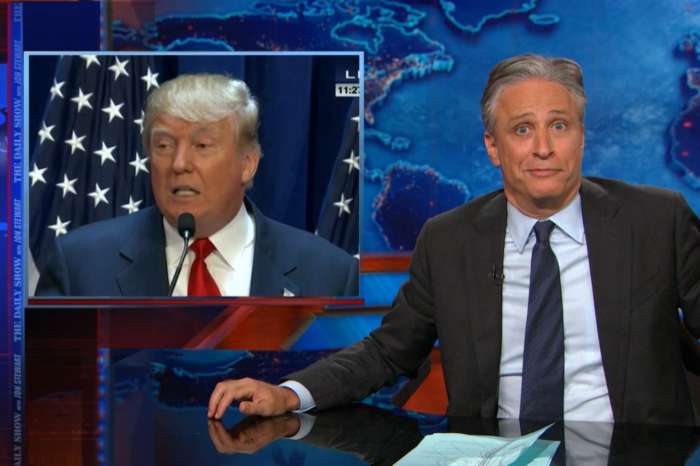