Kristen Bell’s ‘Game of Thrones’ Premiere Party And Fan-Video Prove She Is The Show’s Biggest Fan!

We know that everybody is simply obsessed with Game of Thrones, but few people love the hit TV series more than Kristen Bell and her husband, Dax Shepard. Just like many other fans, the actress was also glued to the screen of her TV on Sunday for the season 7 premiere.

However, the 36-year-old star took her love for Game of Thrones to the next level!

Bell took to social media to show off her dedication.

She posted on Instagram a picture of her GoT-themed snack table, which included ‘dragon eggs’ and ‘wildling wings.’

‘Bringing my A-game tonight #GOT #gameofthrones,’ she captioned the photo.

Bringing my A game tonight #GOT #gameofthrones

But that is not all! Kristen and her hubby got ready for the big season 7 premiere by making a special video in celebration of the show’s return to the small screen.

In the funny clip, the pair pretended to perform the Game of Thrones theme song while wearing costumes similar to the ones in the show.

They even used a green screen in order to enter the world of the show completely.

‘Words cannot express our horniness for the Game Of Thrones premiere. Hopefully, this video will. THANK YOU to THE GOOD PLACE ANGELS!!!!!!!!!!!!!!!!’ 42-year-old Shepard wrote.

This is not the first time the two have an over the top Game of Thrones party.

Back in 2013, they also dressed up as Khaleesi and Khal Drago.

However, Bell stated in July of last year that they would only wear them that one time ‘because Khal Drogo is, spoiler alert, he’s dead.’

It seems like the actress and her husband want to keep with the show’s crazy storyline even when they have costume parties!

They are such dedicated fans! What do you think about their little Game of Thrones themed party?

Read more about kristen bell game of thrones got
Advertisement 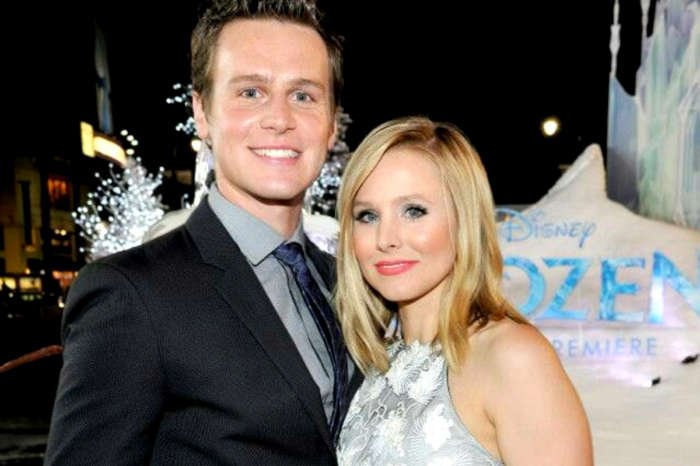 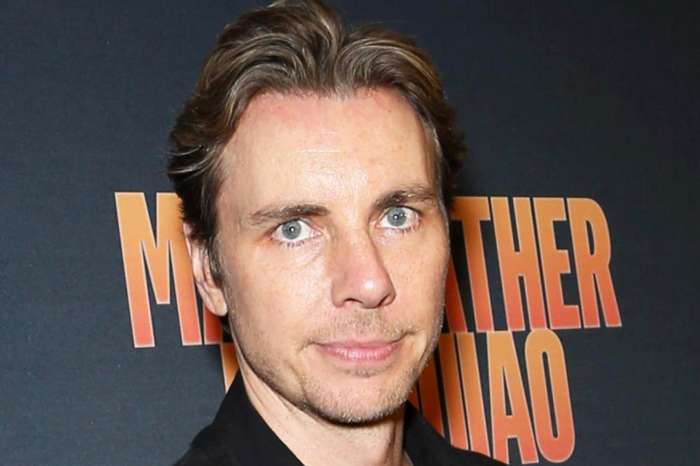 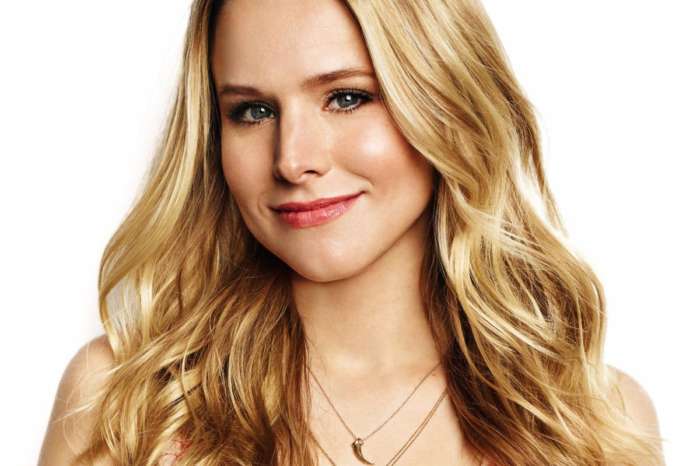