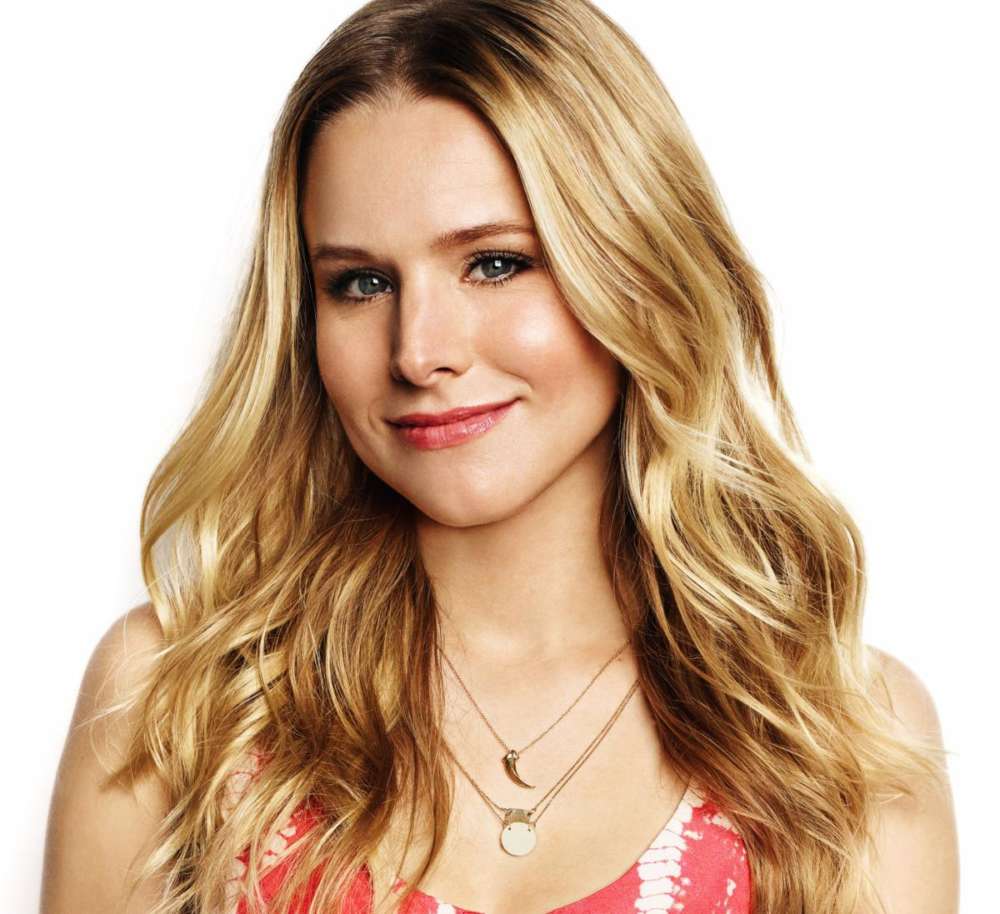 Dax Shepard is slowly getting better, a new report from Entertainment Weekly revealed this week. The outlet picked up on a social media post from the actress on Friday in which she showed Shepard taking care of his shoulder with a bag of ice.

Bell wrote on her account that “Dad” was “safe and sound” and getting better at home. The star thanked all of her fans and followers for being so supportive of her and her family amid news of Dax’s accident.

Bell also shared a picture of the Good Place star’s X-ray. To some fans it wasn’t clear why the actress and her husband were nursing his shoulder, however, she added context in an edited version of the same post.

Dad is safe and sound and recovering at home in his @lazboy (which he convinced me belongs back in the center of the room). Thank you for all the week wishes and to the wonderful doctors and nurses who helped our family! EDIT: for those asking, he was in an accident last friday and shattered his shoulder, broke his pinky and 4 ribs.

She claimed her husband was in an accident this past Friday and broke 4 ribs, his pinky, and also shattered his shoulder. According to Entertainment Weekly, Dax, on his Armchair Expert podcast, dished on the accident which required surgery in the aftermath.

Thank you Armcherries for all the well wishes and concern. I'm in one piece and spirits are high 🙂 Sorry for causing concern. ♥️🍒♥️🍒♥️

According to the actor, he got into an accident on his motorcycle and flew over the handlebars, landing “pretty hard.” This wouldn’t be the first time Dax got into a bad accident. In May, Bell revealed how Shepard had crushed all of the bones in one of his hands and never told her. It was during an off-roading trip.

As most already know, Kristen and Dax have been married for years and have children together. Earlier this year, Kristen was in the headlines after she backed out of her role as Molly from Apple TV+’s Central Park.

Kristen joined a list of other actresses and performers who also revealed they were going to quit voicing characters who were of a different racial group. The idea behind backing out of the role is to help people of color who reportedly struggle with finding work in the industry.

In a social media post, Kristen explained how she demonstrated a total lack of “awareness” regarding her status as a white woman in the entertainment industry. The star went on to suggest that “casting a mixed-character” with the voice of a white woman undermined the “black-American experience.” 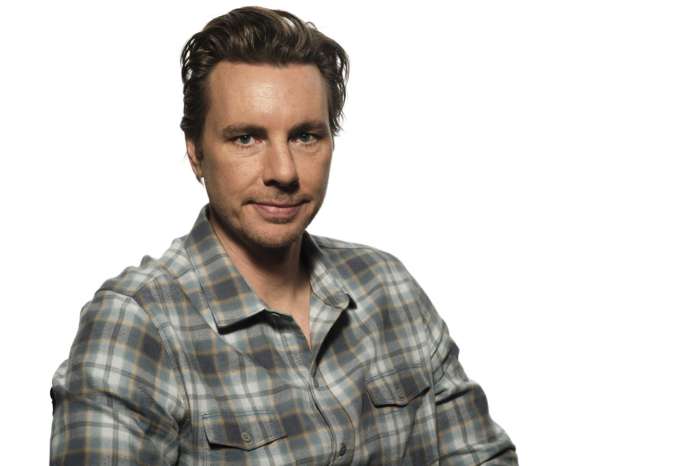 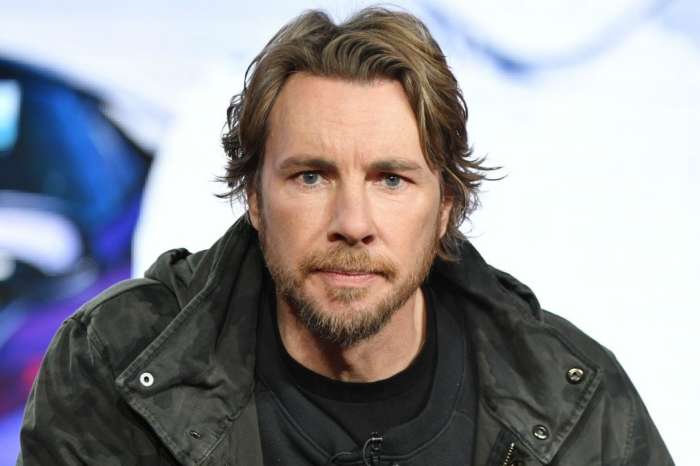 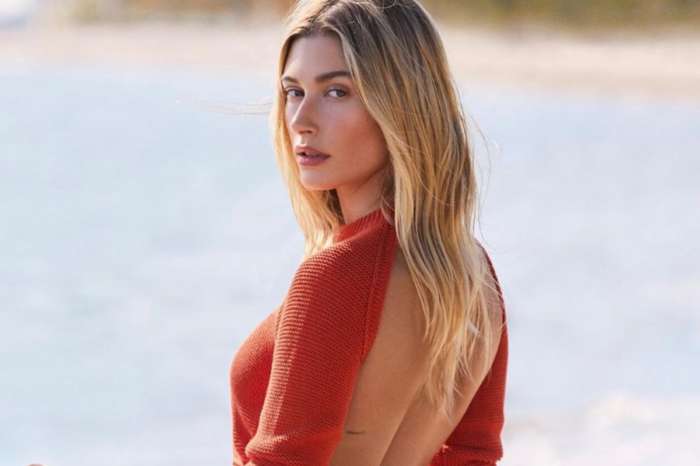