Kristen Bell Tells All About That ‘Awkward’ Time Her Hubby Dax Shepard Met His Idol Jay-Z And It’s Hilarious! 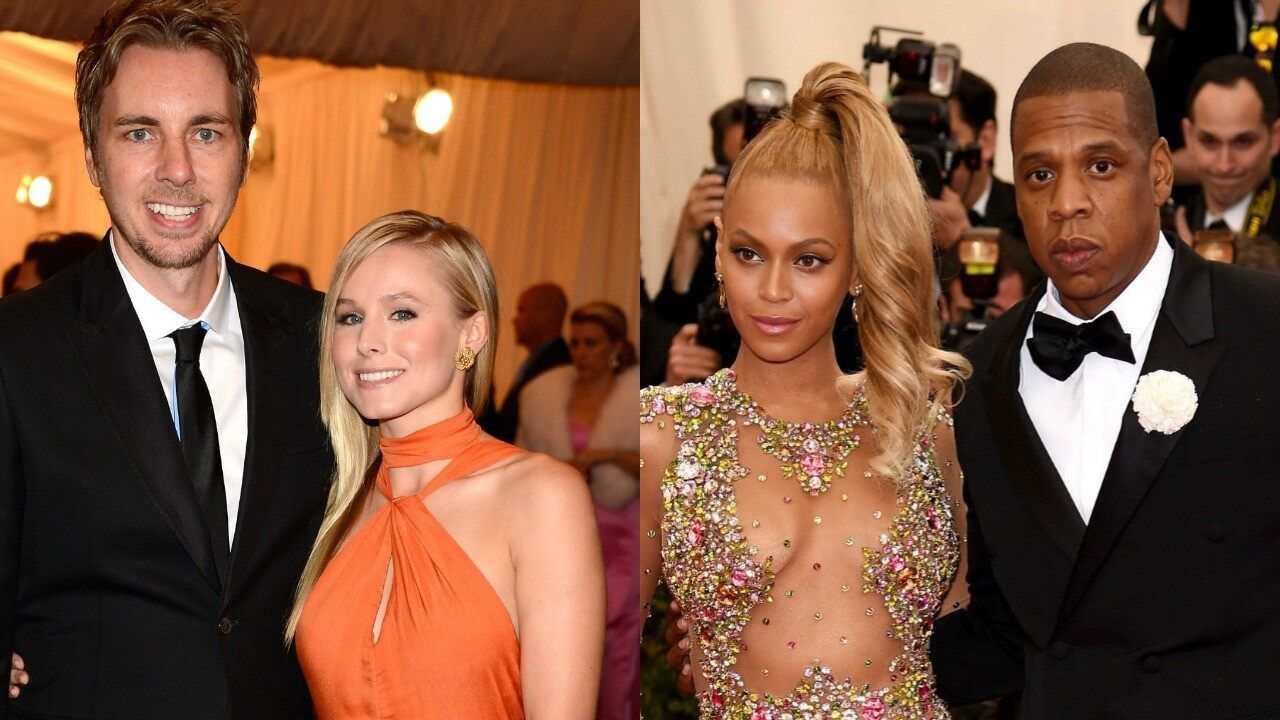 It turns out that Kristen Bell’s husband, fellow actor Dax Shepard is a huge fanboy of Jay Z! That being said, she has a very interesting story about that time he accompanied her at the Met Gala and the two of them were seated at the table next to the rapper and his wife Beyonce!

While on the latest episode of First We Feast food blog’s Hot Ones YouTube series, Kristen recalled the experience, describing it as pretty ‘awkward,’ among other things.

‘We went to the Met Gala a couple of years ago and we were sitting right next to Jay-Z and Beyoncé. When we learned this we were, forget it, we were really excited. And I was like, ‘this is going to be so great, finally after tonight, we will have them in our phones, and we will be best friends.’’

She went on: ‘And then we maneuvered our table so that Dax could sit next to Jay Z and Dax talked his ear off and I do not think Jay was very interested. But I was still proud of him that he just went for broke! Talk to the person you love.’

And that was not all! The actress was pretty certain her husband even used a lyric at some point, making things even more awkward: ‘I think he was like, ‘Real recognize real!’ And I was like, Dax, Dax, don’t.’’

This is not the first time this story is shared with the world as Dax himself also recalled it while on The Late Late Show with James Corden back in April.

At the time, he proudly declared that he is Jay Z’s number one American fan. 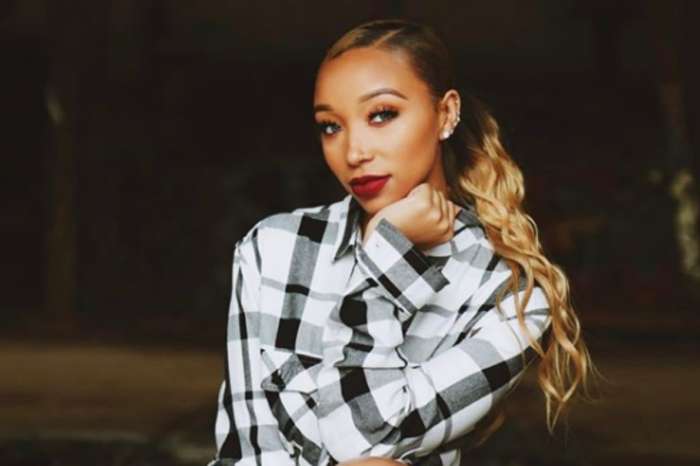 Tiny Harris' Daughter, Zonnique Pullins Shows Off Her Thigh Tattoo In Jaw-Dropping Pics By The Pool