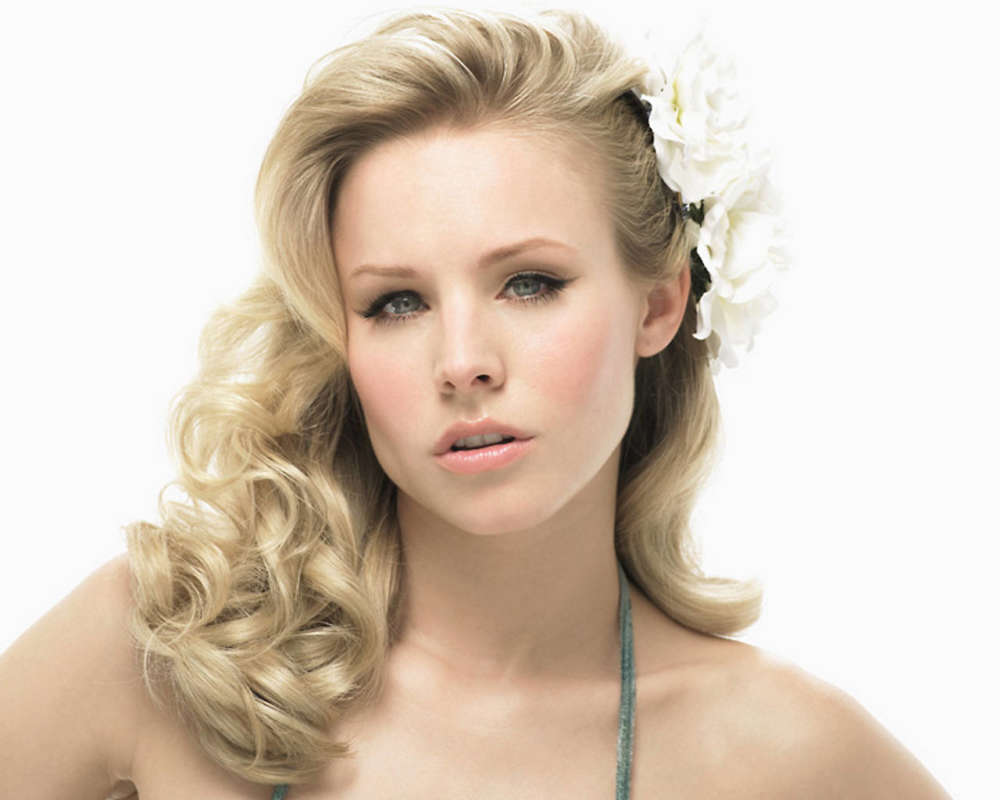 As fans of the actress know, she has two daughters, 6 and 4, with her husband, Dax Sheperd. It’s not entirely clear whether it was her six-year-old, Lincoln, or Delta, 4, who got their finger trapped in the door.

According to the Forgetting Sarah Marshall star, she took her daughter to the ER of the Children’s Hospital in LA, where doctors told her the young girl had suffered a hairline fracture. Later on, the actress thanked the medical professionals and hospital staff who were so patient with them.

“Thank you to all who helped my baby,” the star wrote on her account. Thus far, Dax hasn’t commented on the incident. Fans of the couple know that Bell and Shepard almost never reveal their children’s identities on social media, preferring to keep their faces out of the pictures.

First emergency room visit. One hairline fracture and a finger smushed so hard in the door it popped like a jelly donut. Thank you so much to @childrensla for the amazing care, thank u Dr. Olsen, and Sonia our child life specialist. Did you know that when you enter the emergency room at @childrensla you immediately get a "Child Life Specialist" trained to make sure your child knows what happening? And to make sure you understand all of what's happening and your choices? It made us feel so safe. And @childrensla follows up the next day with a phone call to make sure all is well after the trauma. Excellent care all around. Thank you to all who helped my baby. (Ps I'm not attaching a pic of the finger because there was literally burger popping out all over and it as pretty gross.)

In a Huffington Post editorial, Bell wrote that she and her husband willingly chose to keep their children’s faces out of the public’s eye. “We think out-of-sight, out-of-mind is the best defense,” in the case of protecting their kids from the paparazzi and others.

During a conversation with Us Magazine back in December 2018, Bell shared how he and her podcasting husband, Dax, teach their children how to communicate with others in a healthy way. Bell said it’s not uncommon for children to see parents fighting, but they only see the escalation, rather than the de-escalation.

Bell said she and the Armchair Expert host try as often as possible to come to compromises in front of their kids, to show how to bring a conflict to an amicable conclusion.

Kristen came to prominence as the lead character in Veronica Mars, which aired from 2004 until 2007. Dax is best known for Parenthood, Without a Paddle, Idiocracy, Employee Of The Month, as well as his podcast, which he started in 2018. 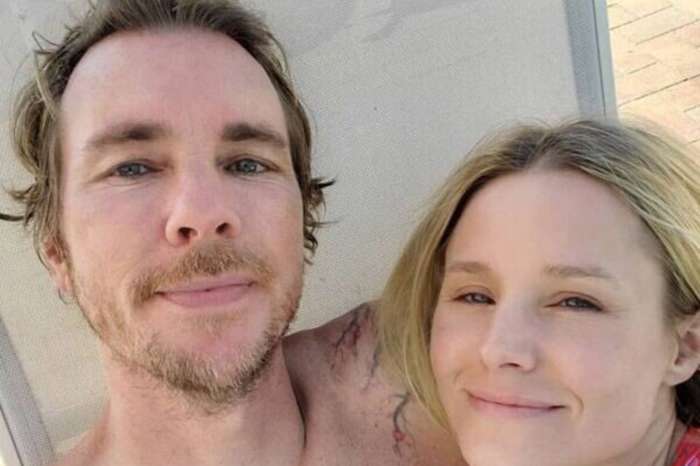 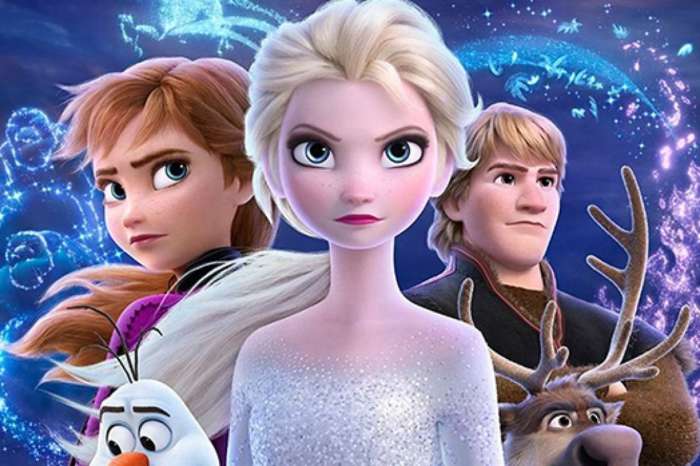 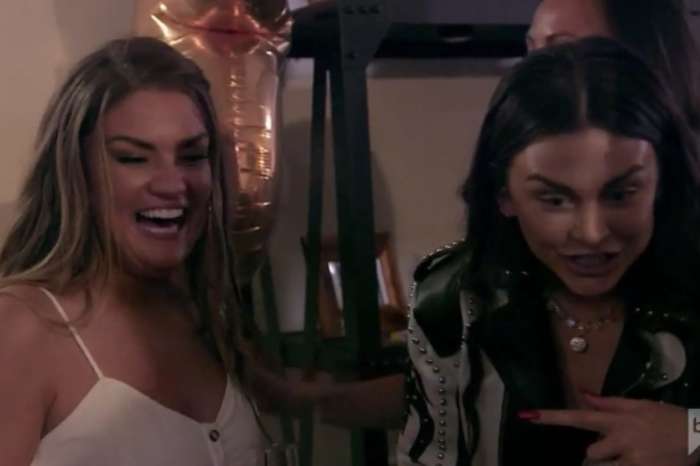