Kristen Bell Gets Candid About Dealing With Her Mental Health Issues 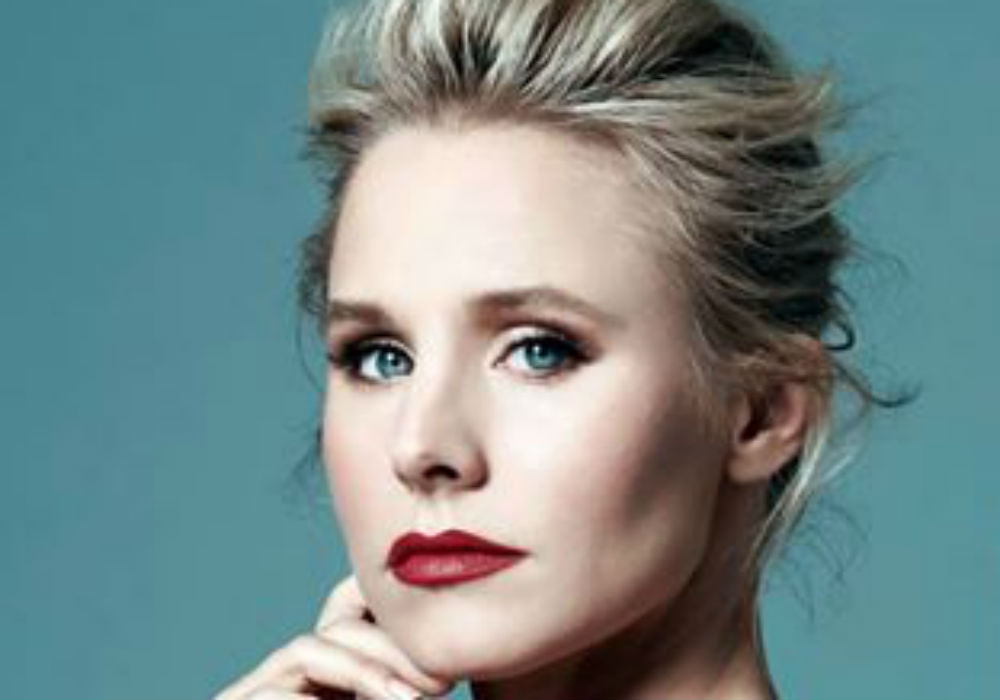 The Good Place star Kristen Bell has been struggling with mental health issues since she was 18 years old. And, when her husband, Dax Shepard, suggested she talk about her depression and anxiety during a press tour, she says that she struggled with the idea of going public for about ten minutes. But since then, Bell has realized that it’s nothing to be ashamed of.

Bell is on the cover of the November issue of Women’s Health magazine, and in the interview for the cover story, she said that she was hesitant at first to share her struggles. The 39-year-old explained that she immediately felt irresponsible because while she seems like an outgoing girl who gets through life with a smile on her face, she also cares about depression being taboo.

Bell says that she takes SSRI antidepressants every day to help with her “waves of serotonin imbalance,” and she also uses CBD oil daily to help turn off the constant to-do list in her head. She is also a big believer in adaptogens, which are herbs that are believed to reduce stress.

Occasionally, Bell will go to therapy, but what really works for her and Shepard is the “tool box” they received when they sought counseling years ago. Some advice Shepard got at his AA meetings has also been a huge help.

But, what has really changed things for Bell is her workout routine. The petite five-foot-one actress “fell in love with exercise” this past year, and she is a big fan of the changes that has made to her physique.

“I’m loving the fact that if we ever get attacked by ninjas, I would be a valuable asset,” said Bell.

The mom of six-year-old Lincoln and four-year-old Delta says that she usually attends three classes per week, and the workouts include circuit training, cardio, and CrossFit elements.

“It’s about the muscle in my body. Having children obliterated my abdominal wall,” explained Bell. “Good night. That’s a wrap. And I thought, ‘Well, it’s never going to come back. What do I need it for? I’m married. Spanx exist. You don’t get everything all the time.’”

Starks in the streets, wildlings in the sheets. My ride or die #dadbeast. @daxshepard #temuscany

But, those abs are back and better than ever, and Bell says that now she feels so much stronger physically and mentally. And, if you are wondering about her daily diet, the actress says that it’s all about portion control and not about cutting carbs. Kristen Bell says that she has to eat carbs because she must memorize 11 pages of dialogue. And, that’s not something she can do by eating just spinach and chicken. 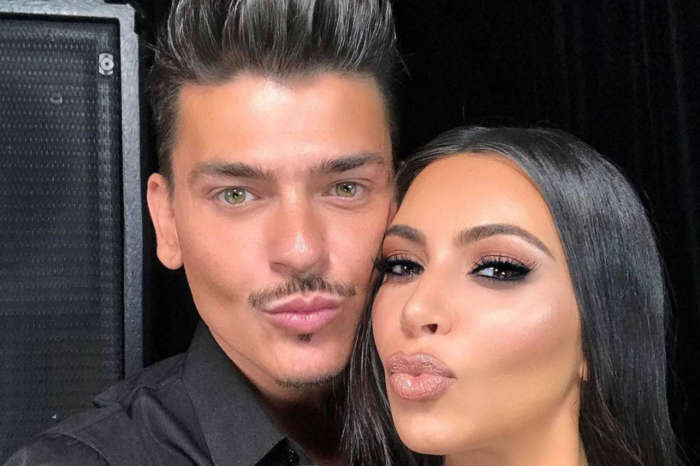