Kristen Bell Fires Back After Backlash Over ‘Exploiting’ Child Actor 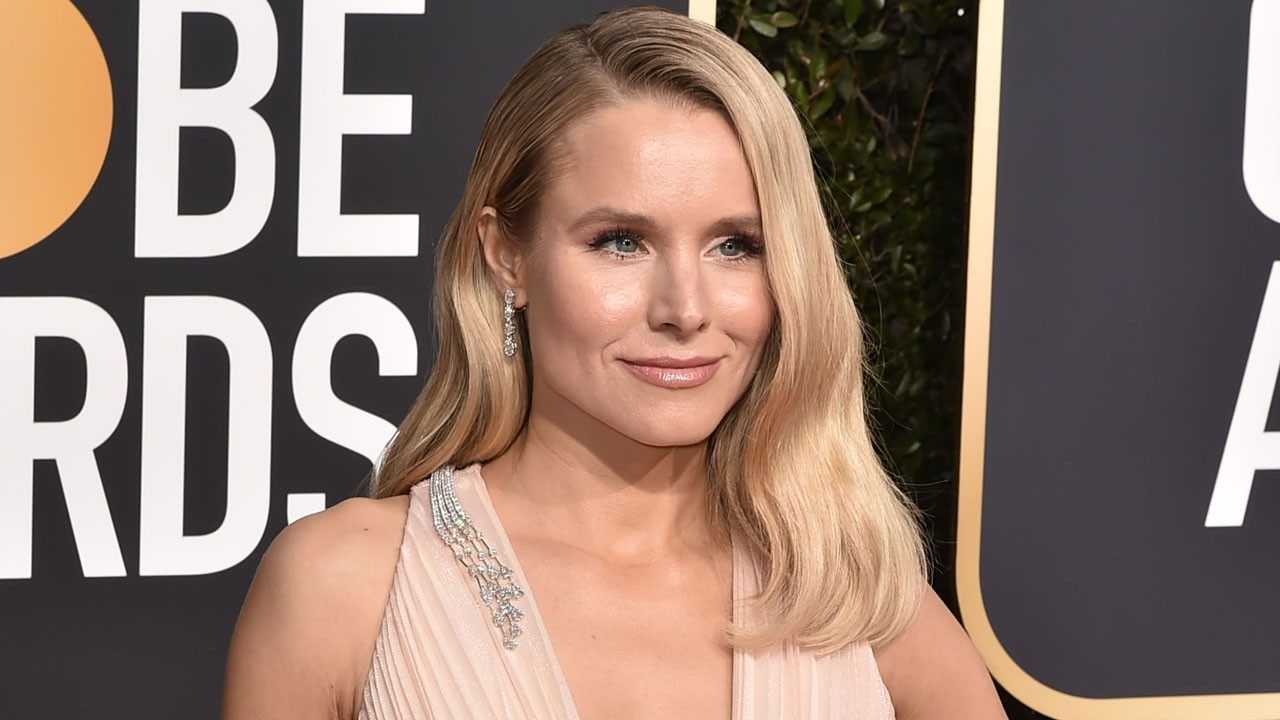 Kristen Bell is not the type of person to just let the haters walk all over her! The actress received some backlash over supposedly exploiting a child for her Hello Bello ad, but now she is clapping back.

The commercial shows the actress cradling a toddler referred to as Jordan.

Since she is trying to promote chlorine-free and sustainably harvested pulp diapers, Bells says in the video: ‘This is Jordan. Jordan s***s her pants.’

We love u jordan, and @hellobello is here to help! We use less material in a chlorine free sustainably harvested fluff pulp diaper with less waste since we use less materials! And it’s one of the most absorbent ones on the market, so put us to the test! Check out Hellobello.com 💩🤟 And thank u to @wearebof bringing to life all the jokes we think are funny about babies!! #itsybitsywalmart

Bell is the mother of two kids, Delta, 4, and Lincoln, 5, who she shares with husband Dax Shepard.

That being said, one user was pretty upset seeing the commercial and accused Bell of being a hypocrite.

‘So your kids deserve privacy but you don’t mind exploiting other people’s children for monetary gain?’ they asked.

Kristen, who never shows her children’s faces online, argued that ‘there’s a big difference. If we expose our kids’ faces, there is a threat of them getting stalked, or of a stranger coming up to them and knowing their name. It’s a safety thing. I don’t fault other parents for showing their kids when they don’t have the same safety concerns. And Jordan is not the little girl’s real name, FYI.’

That makes a lot of sense! It’s not like she forced anyone’s parent to give her their kids so that she can film with them.

After all, there are a lot of child actors out there, and their parents are the ones who decide to have them join such gigs.

That’s not to say that if Bell chooses to protect her young ones’ privacy, she is in any way wrong or judging parents who choose to get their kids into acting or post their faces on social media. 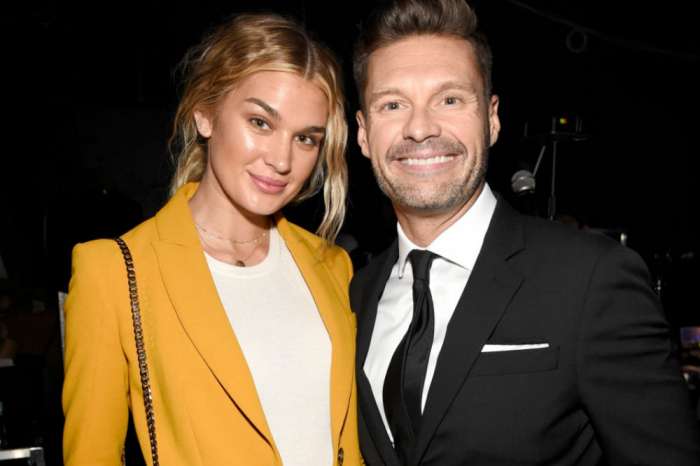