Kristen Bell And Dax Shepard Reveal They’ve Aleady Had ‘The Talk’ With Daughter, 5! 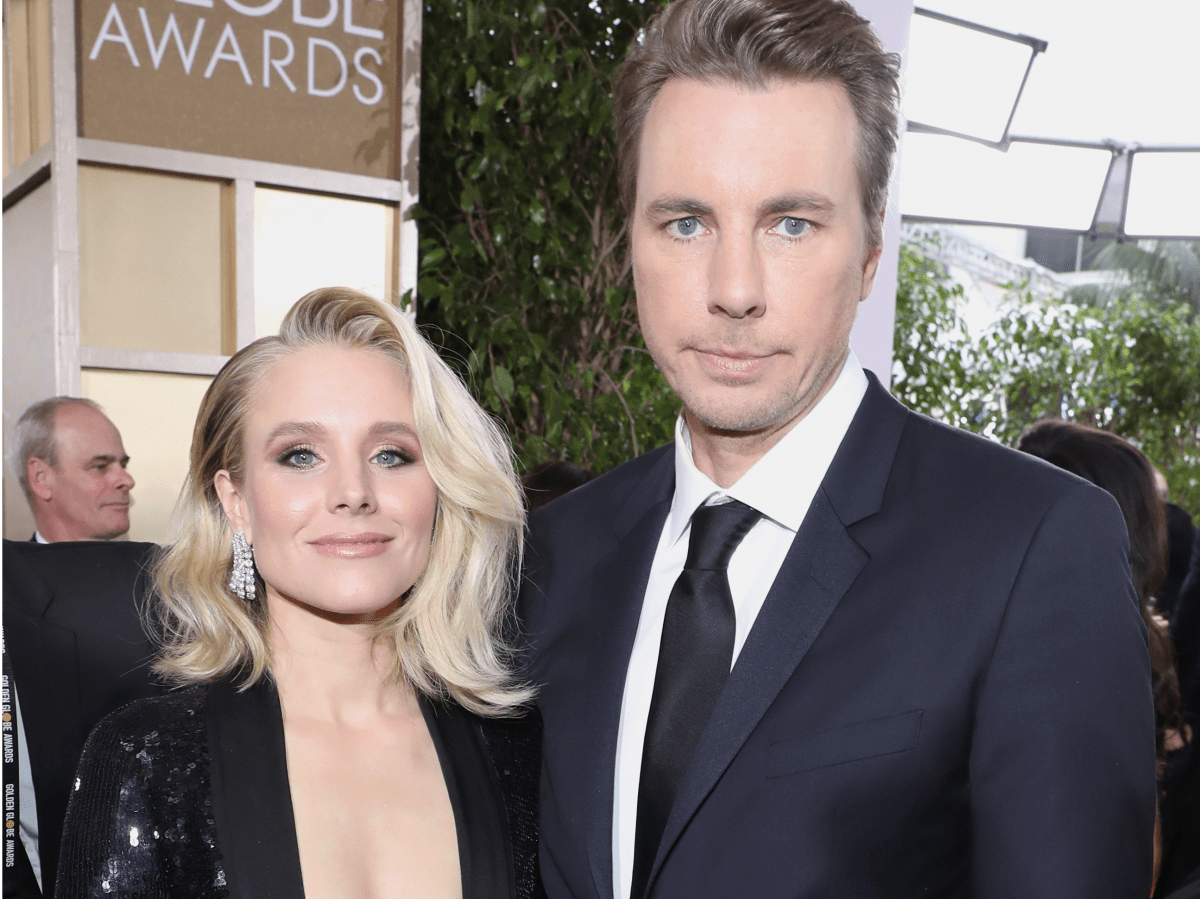 While on the Ellen DeGeneres Show, Kristen Bell and Dax Shepard revealed a pretty surprising thing! Apparently, the actor couple has already had ‘the talk’ with their daughter Lincoln who is only 5 years old!

Usually, the ‘birds and the bees’ talk with one’s parents is not the most comfortable thing but when your mom and dad are Kristen Bell and Dax Shepard, they are at least bound to turn the experience into a funny story to tell the world on TV!

That being said, while stopping by Ellen DeGeneres’ talk show, the Hollywood couple told the host that their talk with 5 year old daughter Lincoln did not go as originally planned.

Dax mentioned that it was the little girl who brought it up.

‘We went through the anatomy. Penis, vagina, ovum, sperm. We were laying it all out,’ Dax dished.

However, it turns out that just when the parents were getting to the ‘action’ part of reproduction, the child was no longer interested so she went outside.

‘We bored her to death,’ the mother joked.

Not too long ago, Bell also told Parents magazine that she used the story of Snow White as an opportunity to teach her and Dax’s kids about stranger danger.

Kristen explained that every time they read it, she asks them whether they think it’s weird or not that Snow White did not question the witch about the poisoned apple and just took it!

When they say they wouldn’t take anything from strangers, the actress said she feels like she’s doing a great job as a parent.