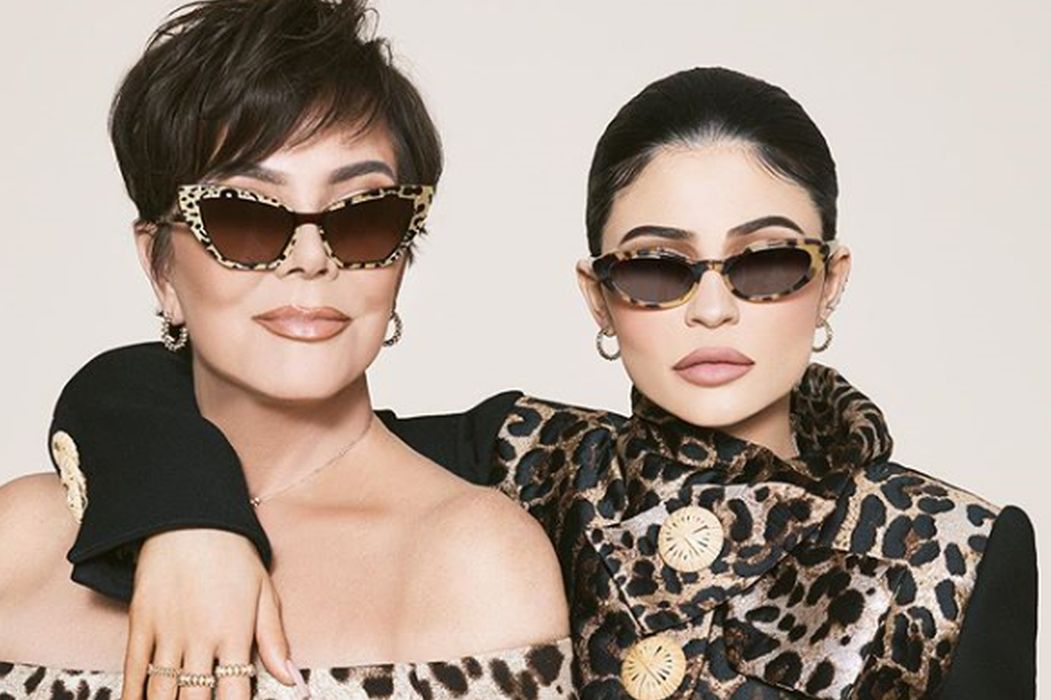 Kris and Kylie Jenner are covering Harpers Bazaar Arabia and they brought Stormi with them. This marks the first magazine cover the one-year-old has graced and fans are thrilled for the collaboration. Dressed in leopard, Kylie shared several photos with her 139.5 million followers including three of the magazine covers that were shot. Her older sister Kim Kardashian West just covered Vogue Japan so the sisters and momager are celebrating their magazine covers together.

The Morelli Brothers, Lucas and Alessandro, shot the Jenner clan for the covers and the layout and their coveted work is highly praised. The ladies are wearing Dolce & Gabbana and leopard print never seemed as stylish and elegant as it does on the Jenners. One fan of the photos left the comment that if money were a person, it would look like Kris and Kylie in these photos and that comment was correct.

The photos aren’t just classy but they exude a certain sophistication and finery seen in the highest echelons of society. Simply put, they look rich.

Jorge Serrano shared photos from the photoshoot as well and did an amazing job on the women’s hair. He shared the following caption.

Photos from the shoot have gone viral. You may see the photos shared by Jorges Serrano below. Additionally, long-time Jenner stylist Hrush Achemyan is credited with styling the women for the photos.

The photo shoot caused Kylie to reflect on motherhood as she posed with Stormi and Kris. In one series of photos featuring Kylie and Kris, she left a caption that expressed how much her mother’s love means to her.

“I never thought much about a mother’s love until i became one myself. there’s no words strong enough to tell you how much i love you and how blessed i am to have you in my life ♥️🖤 @harpersbazaararabia.”

i never thought much about a mother’s love until i became one myself. there’s no words strong enough to tell you how much i love you and how blessed i am to have you in my life ♥️🖤 @harpersbazaararabia

What do you think about Kylie’s and Kris’ Harpers Bazaar Arabia photos?

Are you surprised that at one-years-old Stormi has landed her first cover? 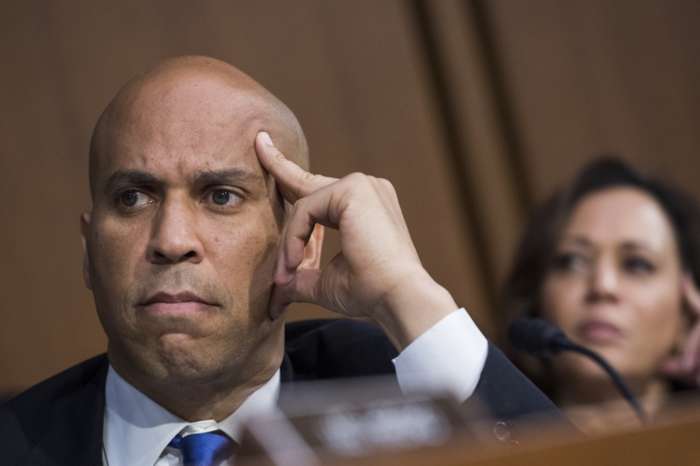