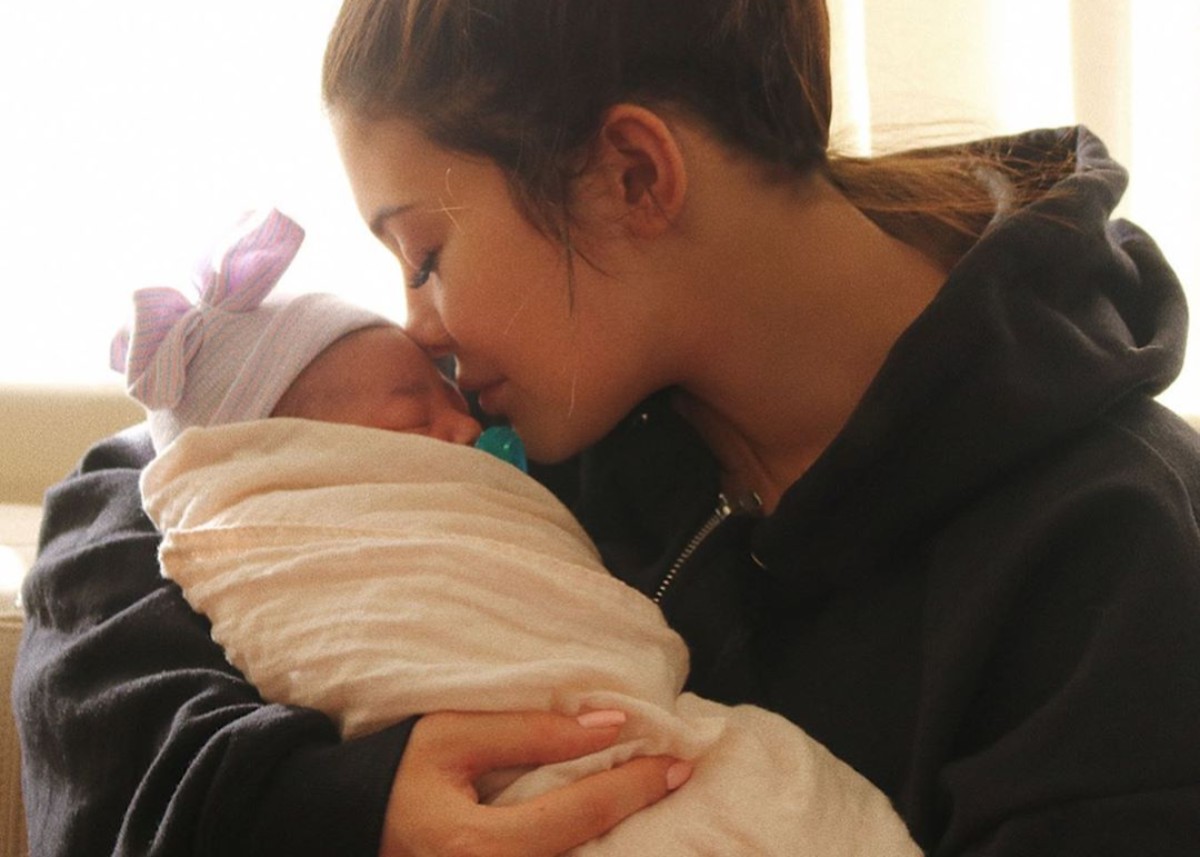 February 1, 2020, is Stormi Jenner’s second birthday, and Kylie Jenner shared adorable photos of her little girl on her official Instagram account, as reported by Ron Collins. Additionally, Stormi’s grandmother, Kris Jenner also shared a series of photos on her account and shared her love for her granddaughter. Fans have been curious to see what type of birthday party Travis Scott and Kylie Jenner have planned for Stormi’s second birthday. In addition to her party, Kylie has also timed the launch of the Stormi x Kylie Cosmetics collection with Stormi’s birthday and the makeup officially goes on sale on Feb. 1, 2020.  Kylie shared several images of Stormi’s birthday presents and a Troll birthday cake in the shape of an “S” but other than those few details, much remains unknown about the birthday party they have planned.

Kris Jenner shared a sweet photo of Stormi where she was seated on her bed, wearing butterfly wings. Kris shared the message “Happy Birthday, Stormi” with butterflies on the first photo along with the following message.

Happy second birthday to my beautiful precious Stormi! You are such a bright light and so full of joy and song. Your smile and energy lights up a room… I cherish every moment we spend together, what a blessing you are!! You are such a huge part of my heart and I love you to the moon and back!!!!! Xoxo Lovey ❤️ #HappyBirthdayStormi

You may see a video that celebrates Stormi Webster on her second birthday in the video player below.

In photos that Kylie Jenner shared on her own Instagram page, you can see some never-before-seen photos of Kylie kissing her newborn daughter Stormi on the forehead. Stormi is swaddled in a pink blanket and is wearing a pink newborn hat on her head.

And just like that she’s two ⚡️⚡️ happy birthday to my Stormi. February 1st 4:43pm the moment my life changed forever. We were meant for each other stormiloo 💕

What do you think about Kylie Jenner’s and Kris Jenner’s sweet messages about Stormi Webster on her second birthday?

Are you excited to see what Travis Scott and Kylie Jenner have planned for Stormi’s second birthday party? 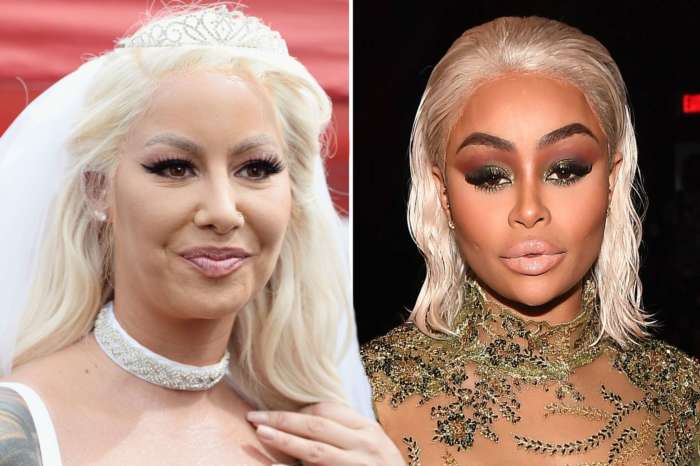 Amber Rose And Blac Chyna - Here's How The BFFs Mended Their Friendship After Fallout!