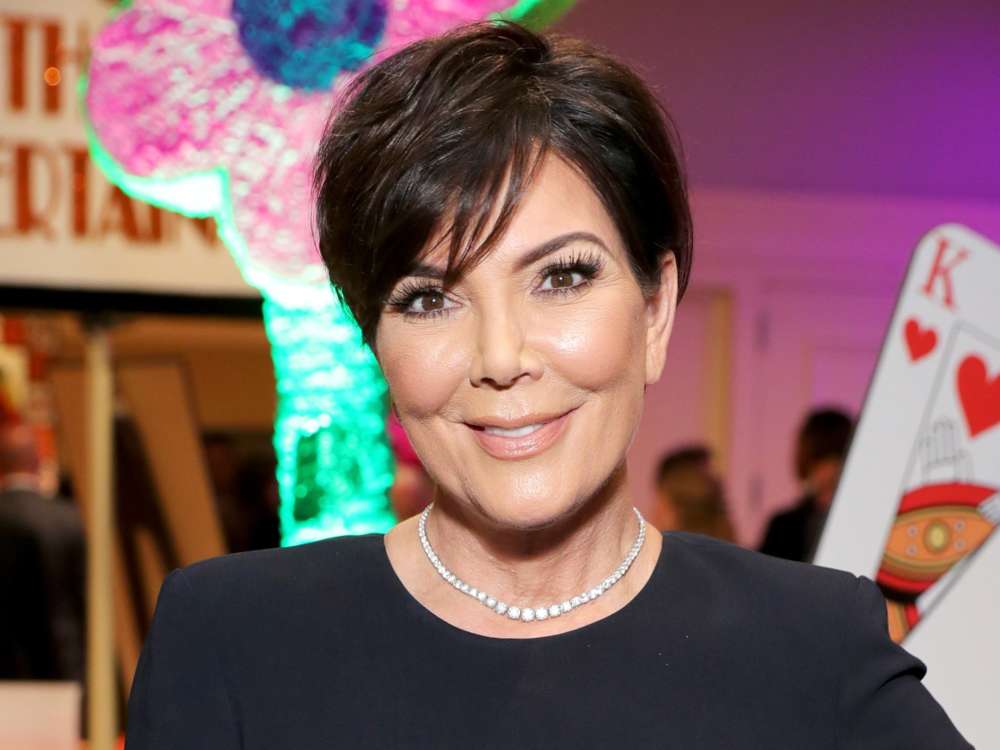 According to a report from Page Six, Blac Chyna’s lawsuit against the Kardashian/Jenner family is still in the courts, however, Kris has recently shot back at the Lashed Bar owner. Back in 2017, the reality star filed a suit against them, making claims of interference with prospective economic relations, defamation and interference, domestic violence, assault, and battery.

In October of 2017, the aforementioned outlet reported on the lawsuit, claiming that the reality star, whose real name is Angela White, filed a suit in October against Rob Kardashian, her ex-fiancé, in addition to the rest of the family.

The lawsuit reads that Rob Kardashian is an “abuser,” and has intentions to “destroy” Angela White, the mother of his children. She left him all the way back in 2016. Moreover, the suit claims that the family “slut-shamed her” and they became “media predators.”

Previously, the reality star claimed that the reality star family intentionally killed their reality series, which was in the middle of filming another season. Fast-forwarding to the present day, obtained by The Blast, the documents stated that the 63-year-old manager is asking for all of Chyna’s text messages and emails that she has sent to Rob ever since the 1st of December, 2016.

Furthermore, Kris is asking for all of the contracts related to Chyna and Rob, including the show they once had together, Rob and Chyna. The suit previously claimed that the Kar-Jenner clan grouped together to cancel the series.

In addition to asking for all of the aforementioned documents, Kris is looking to get her hands on all of Chyna’s records of assault, battery, and other physical violence from the 1st of January, 2008, until the present day.

The 31-year-old reality star also tried to drag Ryan into the suit as well, as he was the executive producer of Rob and Chyna. Currently, the case is still in the courts, but the Kar-Jenner clan is hopeful it’ll be tossed out of court.

Insiders previously stated that friends of the reality star are hoping that Chyna will drop the suit, considering she might be outmatched in terms of legal resources.