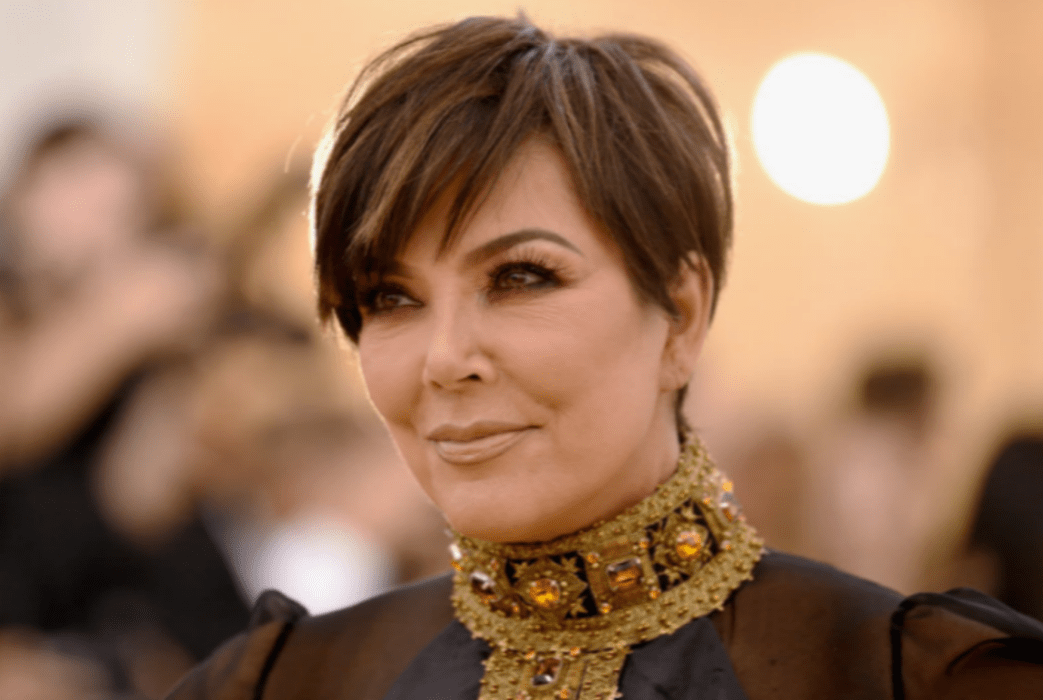 Kris Jenner is shocking the world by baring her face in an all-new selfie. At 63-years-old, the momager is revered for her style, elegance, and beauty. There’s no question that the Kardashians and Jenners got their looks from their mom and whenever Kris changes her hairstyle or goes for a daring look she goes viral. Today, Jenner is going viral for revealing her bare-faced skin while getting her hair done.

The Internet blew up with praise for Kris Jenner and her flawless skin as well as her bravery in showing her face. Kris Jenner is a grandmother to nine children and another one is on the way as Kim Kardashian and Kanye West are expecting their fourth child via surrogate.

Kris Jenner captioned the filter and makeup-free selfie as follows.

One woman expressed that Kris Jenner was a role model for her. She stated the following.

“I want to be a healthy forever young beautiful grandmother like you one day to see all my kids grow happy and successful.. but I can’t stop eating the whole loaf of bread and downing it with 2L coke. But I do jog for 2min and start breathing like a seal with asthma …”

It’s always a surprise when celebrities take off their makeup and let themselves be photographed au naturale but it’s rare when a woman Kris Jenner’s age does it so willingly.

Her followers definitely approved and she received nothing but compliments and reassurance that she looks great and is setting new standards for older women.

Last year, Kris Jenner shared a photo of herself with bleached blonde hair. She had worn a wig for the shot that quickly went viral with many saying she should either go blonde or embrace natural, silver hair.

Like her daughters, Kris Jenner is mostly seen with jet black hair though sometimes it is highlighted.

What do you think of Kris Jenner’s style and bare-faced selfie?