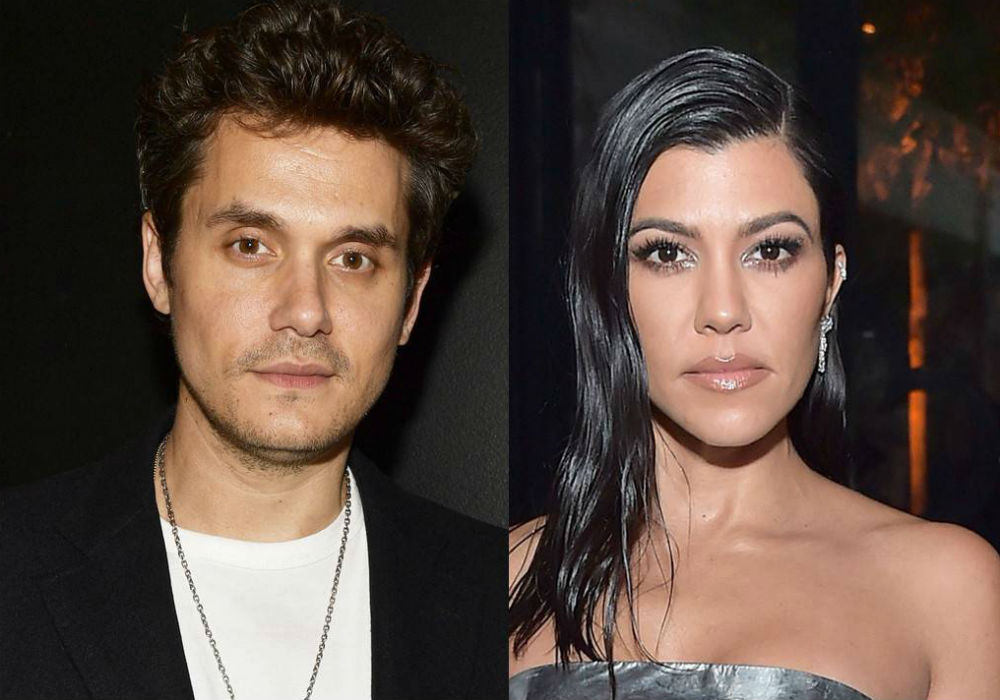 Since she split from Scott Disick in 2015, Keeping Up With the Kardashians star Kourtney Kardashian has been linked to a few different men, including Luka Sabbat and Younes Bendjima; but now, the 40-year-old has her eyes on someone new – Your Body Is A Wonderland singer John Mayer. During a recent appearance on The Ellen DeGeneres show, Kardashian hinted that she has a crush on the rocker, and now the talk show host is ready to set them up.

Before starting the game “Would You Rather,” DeGeneres told Kardashian that she was going to help her find love. The 61-year-old first gave Kardashian three choices – Mayer, rapper Post Malone, and Daily Show host Trevor Noah. When Kardashian chose Mayer, DeGeneres told her that he was single, so they are off to a good start.

I may have just made my first Kardashian match. Thanks, @kourtneykardash. https://t.co/Lsp3Xt3Ki7

Next, DeGeneres put Mayer up against Shawn Mendes. And, after thinking about it for a few seconds, Kardashian said, ‘I’m going to go in a direction that I don’t usually go in, so… John Mayer.”

DeGeneres then revealed that she was texting with Mayer the day before, and she believed that she “could actually get this hooked up.”

According to Radar Online, back in December, an eyewitness spotted Kardashian and Mayer flirting at GQ’s Men of the Year party and claimed that the New Light singer “seemed very into her.”

On a recent episode of KUWK, Kardashian called Disick her “soulmate” during a trip to Indonesia even though they haven’t been together for years. And, this was quite the shock to Disick’s girlfriend of two years, Sofia Richie.

“Sofia wasn’t told about what happened when he was in Bali with Kourtney, and he did not tell her about this soulmate thing until right before it aired on TV,” says an insider.

During the trip, Disick and Kardashian visited a healer, who told the exes that they share “a very deep bond.” He is the father of her three kids – Mason, 8, Penelope, 6, and Reign, 3 – and even though Kardashian said she doesn’t know what the definition of soulmate is, she and Disick will be in each other’s lives forever.

If you ever get the opportunity to visit Bali, take it. It was a life changing trip for me. Their positivity and way of life was very eye opening. I feel very blessed to have experienced it. 🙏🏼✨#KUWTK

Kardashian explained that in a sense, she and Disick are soulmates no matter if they are together or not.

The insider says that Richie was already jealous of Kardashian, and the soulmate comment hurt her. The source added that Disick tells Richie that she is the one for him, but that doesn’t keep her from feeling inferior to the mother of his children. There is nothing she can really do about it. 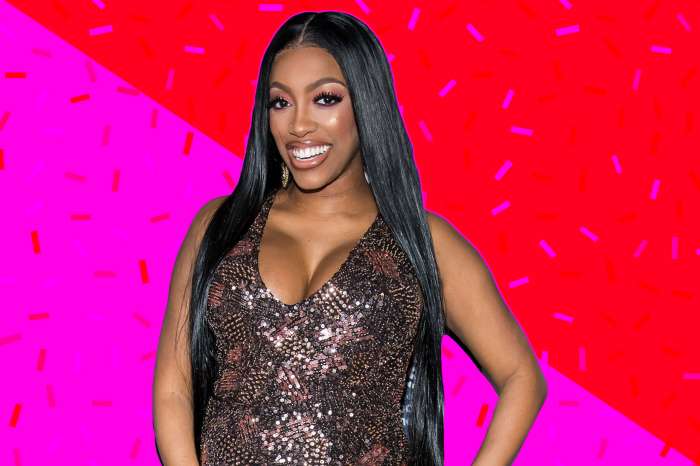