Kourtney Kardashian Vows To ‘Never Share A Relationship Again’ On KUWK – Here’s Why! 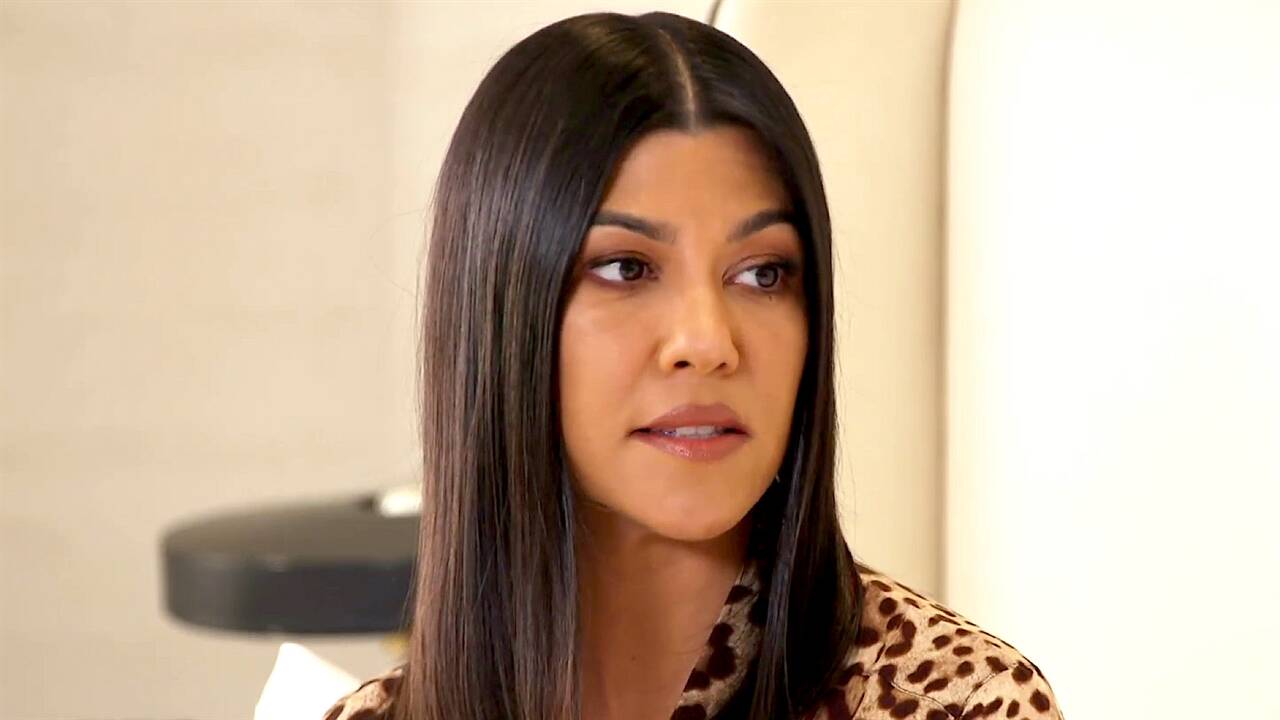 Not too long ago, Kourtney Kardashian made it very clear that she is not interested in sharing too much of her life on the family reality TV show anymore and apparently, that also applies when it comes to the romance in her life. That being said, while on E!’s In the Room, the mother of three opened up about the reason why she now refuses to feature her love life on Keeping Up with the Kardashians!

Kourt stressed that she has no intention of ever sharing ‘a relationship again’ on KUWK while also discussing how her former longtime relationship with the father of her children, Scott Disick, was featured on her show.

In other words, Kourtney Kardashian is done letting the public into her love life even though she is part of a reality TV show based on her and her family’s personal lives.

According to her, however, giving viewers a glimpse into her romantic relationships in the past has taken a ‘toll’ on her.

‘The only thing I really do not share is my relationships. Scott and I, for ten years being together, our entire relationship was on the show and I felt like the toll it took on us—you know, there were other things as well, obviously—I felt like it was very hard on our relationship,’ Kourtney explained during the interview.

She then went on to make it very clear that’s why will ‘never share a relationship again.’

The reality TV celeb also mentioned her thoughts on marriage changing after previously admitting to having ‘commitment issues.’

‘I feel like I’m really content, but I think if it was the right situation, I think it’s something that I would want [to get married.] But, I don’t feel like it’s missing,’ she dished when asked what she thought of maybe one day tying the knot.

Wendy Williams Slams Lamar Odom And Sabrina Parr After Announcing Show About Their Relationship - 'No One Cares!'