Kourtney Kardashian Swims In Skims While Staying In Japan 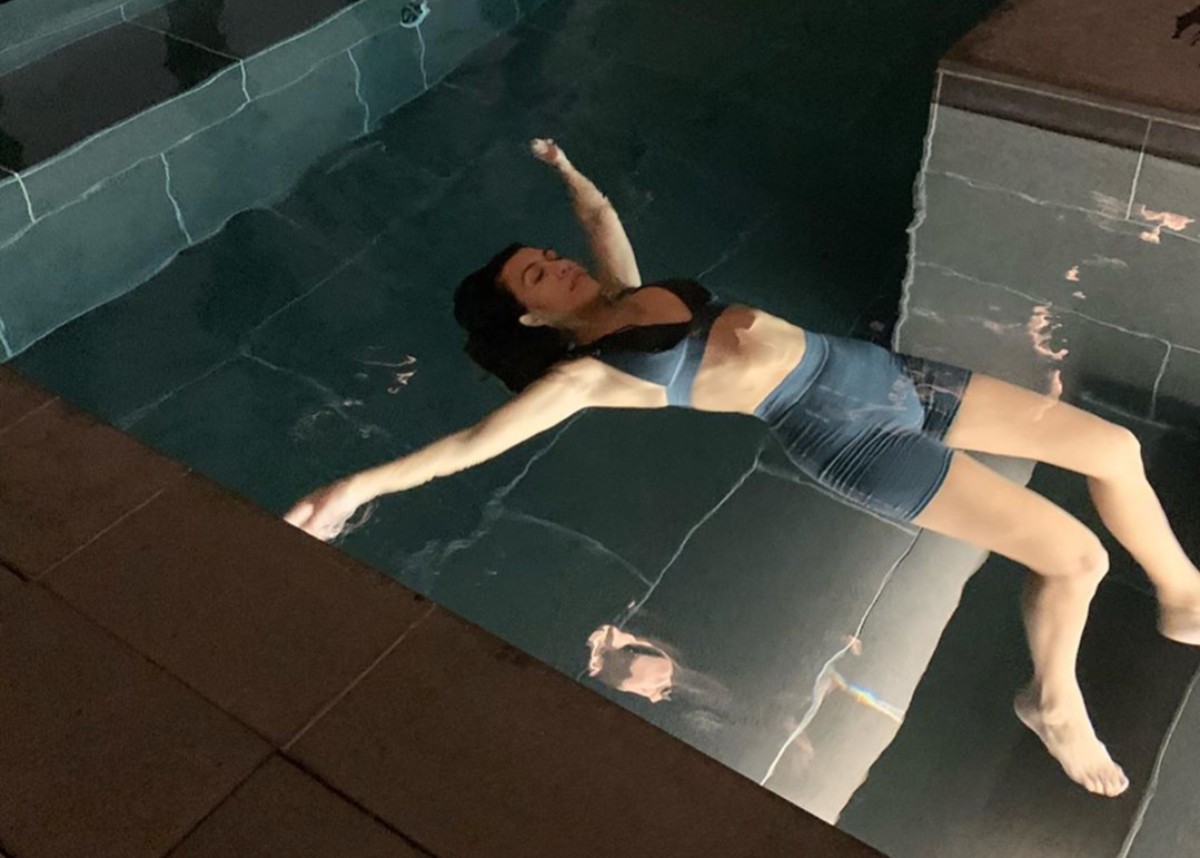 If there’s anything the Kardashian sisters know how to do and do well, it’s selling their favorite products. It doesn’t hurt when you have a sister like Kourtney Kardashian who will throw a plug in for her sister’s line on her Instagram account out of love. Kourtney Kardashian is in Japan and while staying in a hotel there, she decided to take a late-night swim. She shared several photos of the event online, only instead of wearing any bathing suit, she wore clothing from Kim’s Skims’ line. It appeared that Kourtney wore the cotton plunge bralette with sculpting shorts.

Kourtney chose one hashtag for the photos and that was to tag the official Instagram account for Skims in the post. She shared five photos and only captioned them with the words “night swim.” Kourtney’s figure was flawless in the garments and she posed for the photos on the edge of the pool.

In one photo, Kourtney could be seen floating on her back, with her arms outstretched. She looked as if she were in a complete state of relaxation. In another photo, she could be seen getting out of the pool and making her way to jump in again. The photos followed another series she recently shared with her 83.7 million Instagram followers from her trip with Kim Kardashian to Armenia.

You may see the photos that Kourtney Kardashian shared from Tokyo, Japan below.

Kourtney’s fans praised her for her flawless physique as many of them are expressing their sadness about Kourtney’s announcement that she will be leaving the reality series that made her family household names: Keeping Up With The Kardashians.

It appears that Kourtney is ready to take a bit of a break from the celebrity spotlight and focus on raising her three children instead. Fans were shocked and saddened when Kourtney revealed she won’t appear in much of the next season of KUWK.

What do you think? Will Keeping Up With The Kardashians (KUWK) suffer after Kourtney leaves? Will the show be able to survive without her? What do you think about Kourtney’s late night swim in Skims? 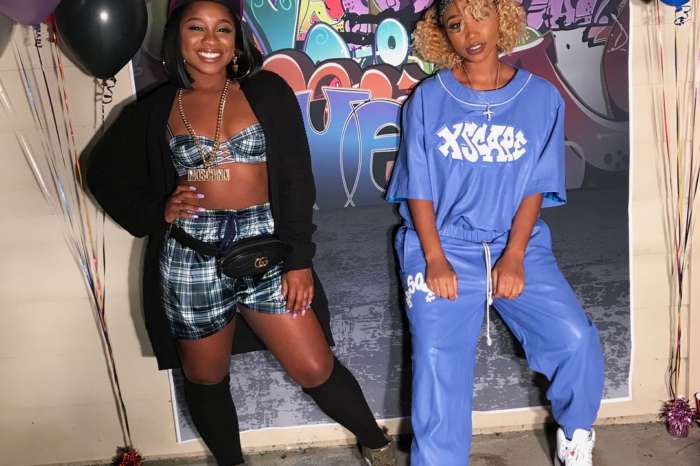