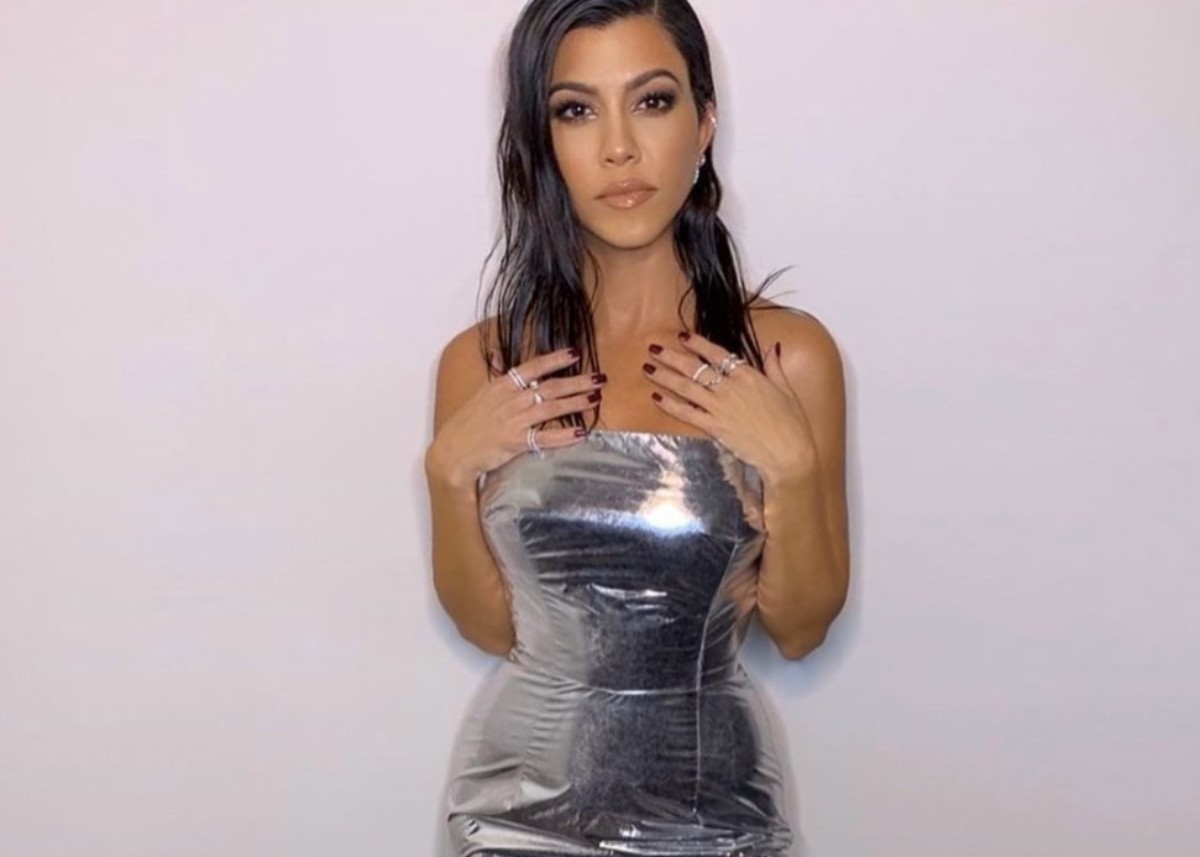 Kourtney Kardashian threw an epic Christmas Eve party and now she’s sharing some behind the scenes photos of the exquisite design and set up on her Poosh website. Each of the Kardashian Jenner sisters and Kris Jenner were in attendance, along with their significant others and children. Several of the sisters made headlines for wearing haute couture matching gowns with their daughters. Khloe and Kylie were twinning with True Thompson and Stormi Webster and fans couldn’t get enough of the photos. In addition to their gorgeous looks, hairstyles, makeup, and exquisite jewelry, photos of Kourtney’s mansion’s party decorations are also going viral.

Kourtney chose poinsettias to line the walkway to the home and the Christmas plant was used throughout her decorating scheme. Kourtney hired fame party and wedding planner Mindy Weiss for the event (Mindy did Justin’s and Hailey’s wedding) and the results were spectacular!

“Kourt created a mood board and worked with Mindy Weiss’ team to create the eclectic wintry-chic vibe. Jeffrey Leatham designed the florals and tablescapes, helped with the upside-down tree in Kourt’s entryway, and the red poinsettias in the entry to create a festive and momentous entrance. He also added hanging greenery throughout the venue to help achieve the ambiance.”

Mindy Weiss shared video footage from the Christmas Eve party that you may see below.

You may see several photos from Kourtney Kardashian’s Instagram account featuring the party’s decorations and layout below.

The full article contains many more photos and details regarding each section. Kourtney was previously under fire from Khloe and especially, Kim Kardashian when she threw a movie night and included a candy buffet. Kim sounded off in a hilarious, viral video where she stated she was at a loss at how to handle the carb-riddled, gluten-filled sweets.

You may see photos of the holiday candy shop and more at the official Poosh site.

What do you think about Kourtney Kardashian’s Christmas Eve party?

Are you a fan of Kourtney’s Poosh site? Do you find the lifestyle tips helpful for your life? 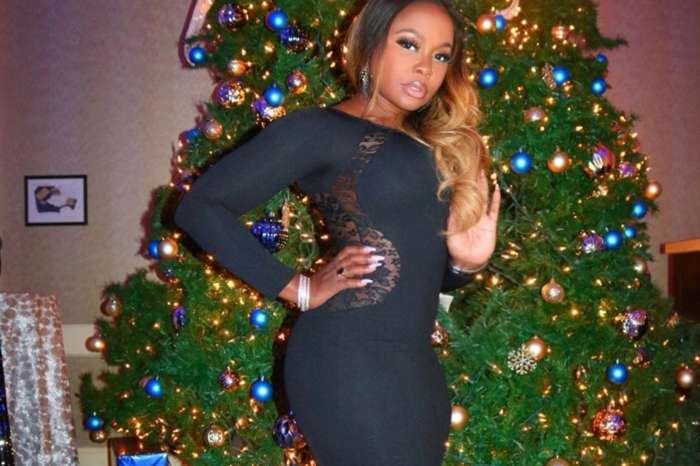