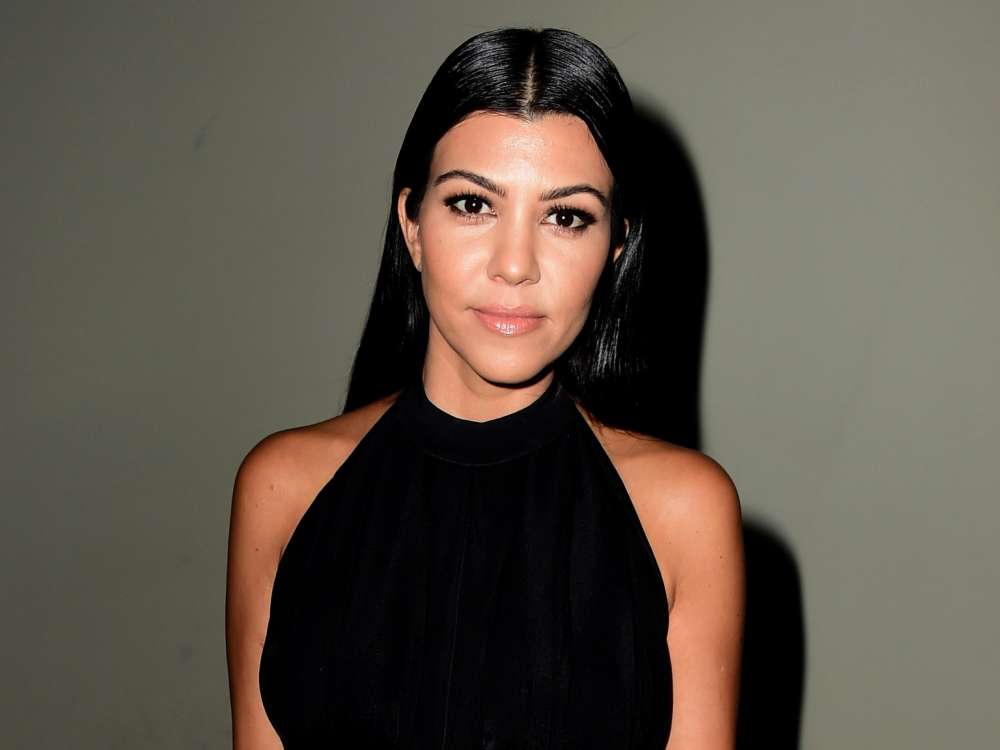 According to UsMagazine, Kourtney Kardashian recently criticized her youngest sister amid Kris Jenner’s feud with Kylie over the use of shared office space. In a new episode of Keeping Up With The Kardashians, Kourtney seemingly shaded the 21-year-old reality star.

In a clip obtained by the outlet, released on the 13th of June, Thursday, the Kylie Cosmetics CEO and Kris, the infamous manager, complain about each other for a number of different reasons. Kris claims Kylie is now becoming possessive over a work spot they all use.

On the other hand, Kylie, looks at the situation from an entirely different perspective, telling Khloe that Kris has too much on her plate. Kylie, apparently, wasn’t pleased with the fact Kris was presenting the space as belonging to the family, even though Kylie’s name is on the door.

hola, this account is inactive AS FUCK so idk what to do with should i disabled it, stop posting OR continue to post on?🤨

Kris and Kourtney complain about Kylie in the clip, stating that Kylie has a sense of entitlement due to the fact she was recently given the moniker, “the youngest female billionaire.” The Poosh founder said, “no one says anything because she’s Kylie ‘Billionaire’ Jenner.”

Back in 2018, Kim used the term, “entitled,” to describe Kourtney during a feud they had over conflicting schedules regarding their Christmas photo shoot in an August 2018 episode of the series. The 38-year-old tells Kourtney that she is the most “entitled person ever” when she barely does any work.

Kourtney said to her in response that she doesn’t like Kim, the person she is deep down inside. The lifestyle blogger accused Kim of having an evil side to her personality, and she didn’t want to be around her anymore.

As it was previously reported, Forbes Magazine gave Kylie Jenner the “youngest ever female billionaire” title during the summer of 2018, despite the fact the article referred to the revenue generated by her company, and not the actual profit made.

Many people took issue with the magazine cover because of their use of the term, “self-made,” which social media widely criticized. People online argued the Kardashian brand on which she capitalized existed when she was a young girl. Kylie merely took advantage of the Kardashian brand and used it to her advantage; still an impressive feat, but not entirely deserving of the term, “self-made.” 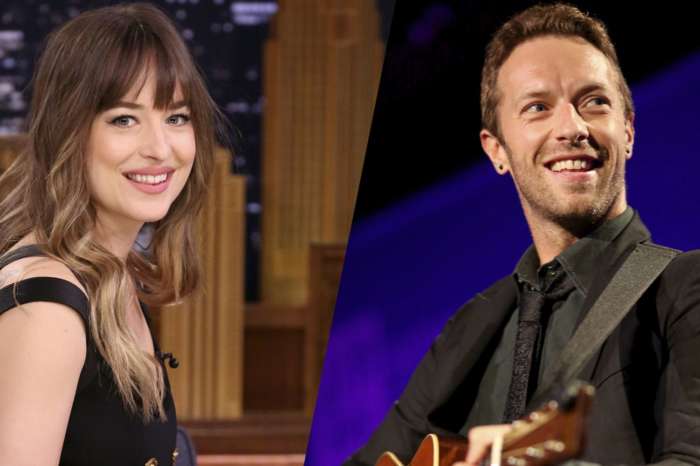