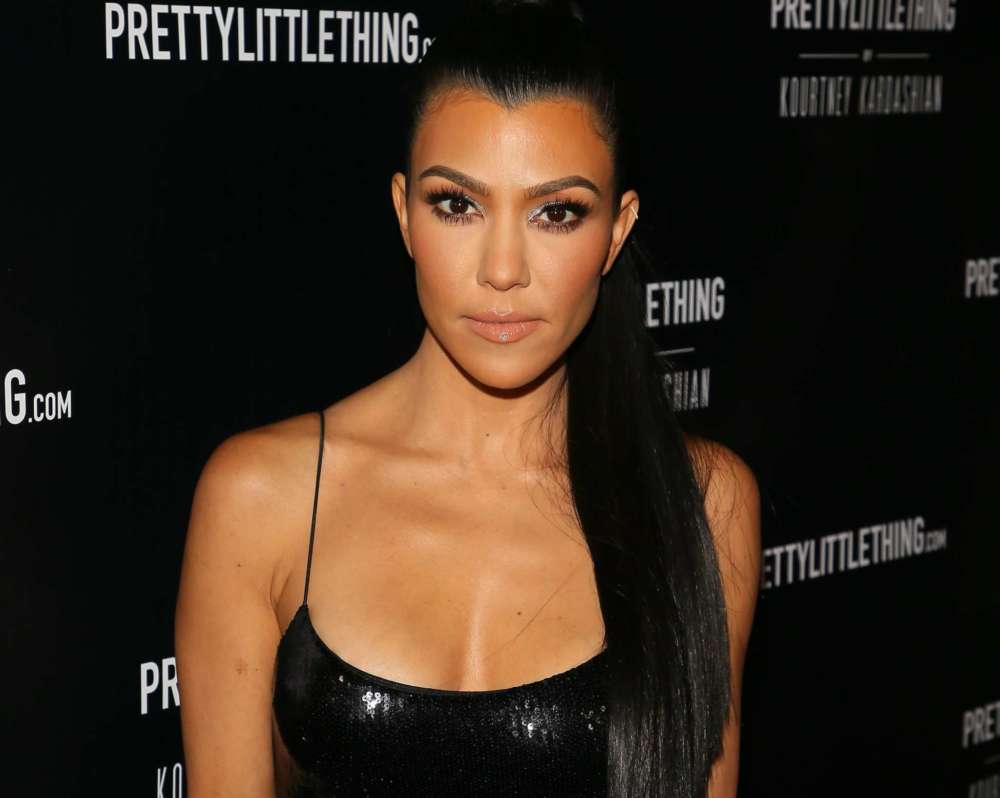 Kourtney Kardashian is body positive. USA Today recently reported on an interview the Kar-Jenner did with Health Magazine, in which she explained how she doesn’t feel any shame regarding her stretch marks, including the ones on her butt, which she’s had since she was a teenager.

Last year, during the summer months, Kourtney shared a picture in which she was wearing a black one-piece swimsuit for her Poosh Instagram account. Her followers pointed out her stretch marks, and Kourtney claims she was actually pleasantly surprised by the positive feedback.

The Kardashian went on to say that she’s had “stretch marks since eighth or ninth grade,” and she never cared much about them. In fact, the reality star claimed she “likes them.”

According to the 40-year-old mother-of-three, she chose to post the picture without any editing or photoshop, and she was surprised to see such a positive response from her fans. People online reportedly thanked her for keeping them in there.

I’ll take some rain with my sunshine.

Interestingly, Kourtney also spoke about the changing dietary fads over the last three decades. For instance, in her youth, she grew up in the “super-skinny era” where it was cool to be as thin as possible. Kourtney claims she often struggled to determine what was nutritious and what wasn’t.

Additionally, the Keeping Up With The Kardashians star claimed everything was “fat-free” at one point, and “calorie counting” was popular as well. At that time, no one was concerned about carbohydrates, including whether they were simple or complex.

Since then, admittedly, her approach to diet has changed. Kourtney revealed she’s no longer sticking to the keto diet, which emphasizes high fat and low-carb eating. And while she never has soda, Kourtney claimed occasionally she’ll eat junk food like Cheetos or Oreos.

Recently, she and her sister, Kim Kardashian, did a road trip and they raided a gas station for a variety of foods, including Chex Mix, mini-doughnuts, and Funyuns. Additionally, she doesn’t stop her kids from eating junk either.

Kourtney claims she’s doing her best to teach her kids about healthy food, but doesn’t restrict them from doing what they want.