Kourtney Kardashian was looking gorgeous while wearing Fendi swimwear as she hit the beach of Bali during a family holiday just ahead of Halloween. She went there with the rest of the Kardashian clan and also Scott Disick, her baby daddy.

Despite the fact that she and Scott broke up they proved the world that they can be civil and co-parent.

They hung out on the beach with their three kids and the rest of Kourt’s family.

More than that, The Sun reported that the family was also filming some brand new episodes from the popular TV show KUWK.

While a lot of diehard fans were hoping that Scott and Kourtney decide to get back together, latest rumors said that such a thing would not be happening.

Scott is really happy with Sofia Richie these days, and Kourt is reportedly single again. She dated LukaSabbat for just a few weeks and allegedly decided to call it quits.

Bali was such a reminder that we have a choice everyday to be positive and let go of negativity, smile and help others. Be grateful.

An insider told The Sun that Kourtney is not seeing Luka anymore and they continued and explained:

‘Kourtney is doing great. She has more important things to focus on, like her kids and work. She is looking forward to all the fun holidays.’

Scott also proved that his own relationship with Sofia is still going strong as the couple jetted off to Sydney together after his Bali break. 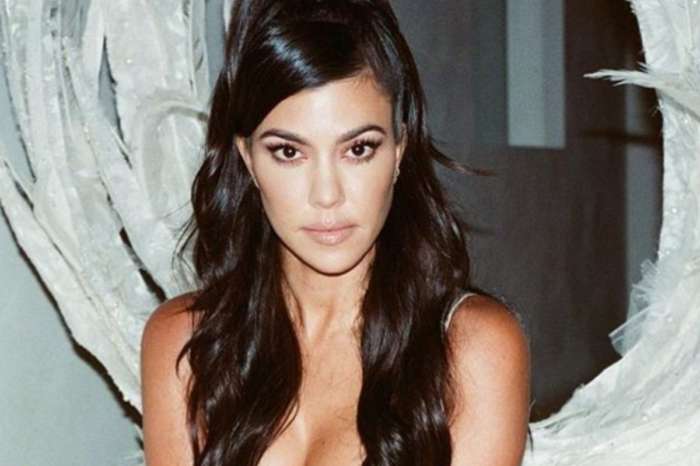