Kourtney Kardashian Posts Pic With Younes Bendjima On Instagram – Are They Back Together? 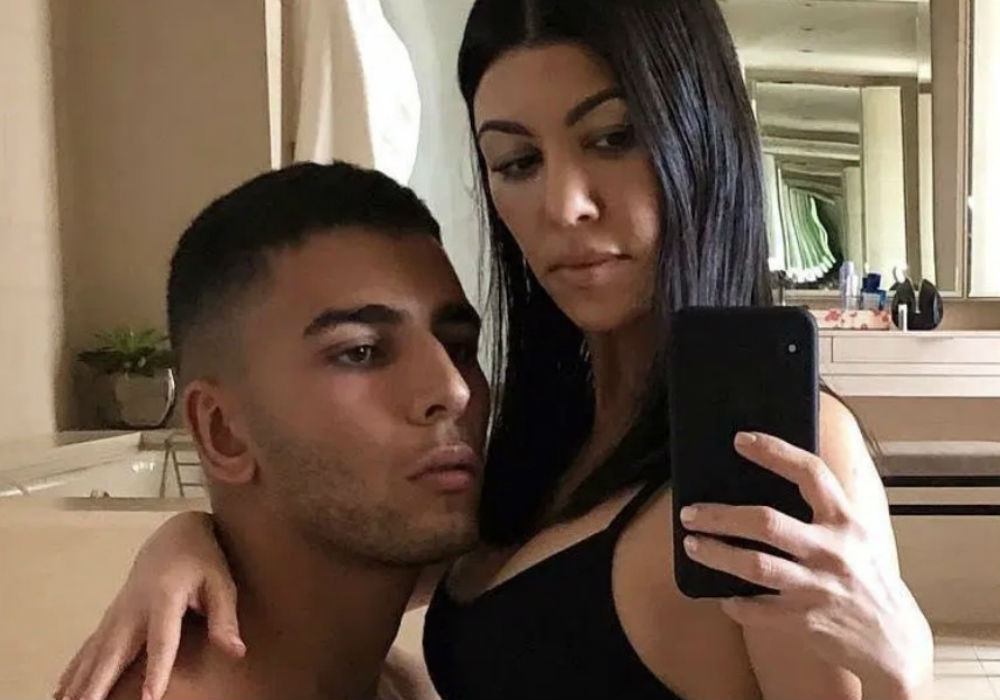 Keeping Up With the Kardashians star Kourtney Kardashian has seemingly gone Instagram official with Younes Bendjima for a second time. The 40-year-old posted a pic with Bendjima this past week that featured the two of them together at her family’s annual Christmas Eve party.

As fans know, Kardashian and Bendjima split in August 2018 after dating for more than a year. It was the first long-term relationship for Kardashian after ending things with Scott Disick. Now, an insider says that they are definitely back on, and a second source told People Magazine that the Poosh founder has decided to give the 26-year-old “another chance” and “she seems very happy about it.”

One of my favorite nights of the year ✨ since I was born, our tradition

“They have fun together and her kids like him,” said the second source. “He seems very committed to Kourtney. She’s happy that they are back together. She didn’t want to hide the relationship any more. It was her decision to make it public again.”

Sources say that Kardashian and Bendjima have been spending a lot of time together recently, including a trip to Art Basel in Miami. And, they say that not only was Bendjima a good boyfriend for Kourtney, but he was also really great with her three kids that she shares with Disick: Mason, Penelope, and Reign.

The Algerian model joined Kardashian and her kids for a day at Disneyland in Anaheim to celebrate Reign’s fifth birthday. And, on his Instagram Stories, Bendjima posted a pic that featured the present he gave the “Lil Prince” – a pair of black sneakers.

Neither Kardashian nor Benjima have talked about their rekindled romance in public, but she did post a pic of the two of them by a Christmas tree during her favorite annual tradition – the Kardashian Christmas Eve party. In the snap, Bendjima had his arm around Kardashian’s waist, and it was buried in a series of pics from the party, instead of getting top billing.

Another insider told In Touch that Kardashian is happy to be back together with Bendjima, but she is still cautious since things didn’t work out the first time. Still, she “adores him,” and there is reportedly “insane” chemistry between the two.

Since Kourtney Kardashian hasn’t been sharing much of her life on Keeping Up With the Kardashians, it isn’t clear if Younes Bendjima will show up next season. Fans will just have to wait and see when the show returns to E! in 2020. 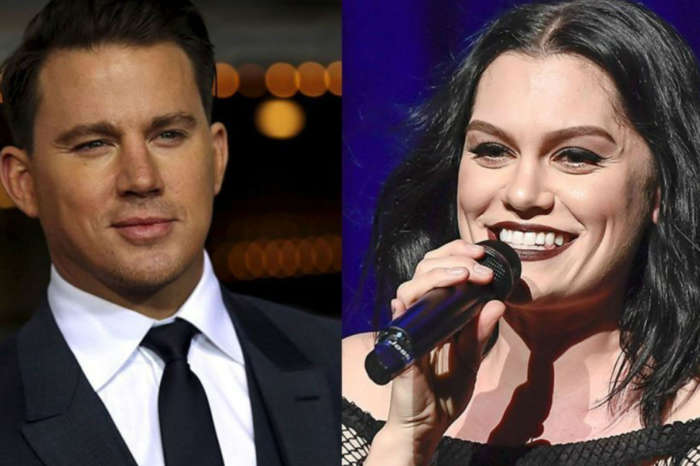