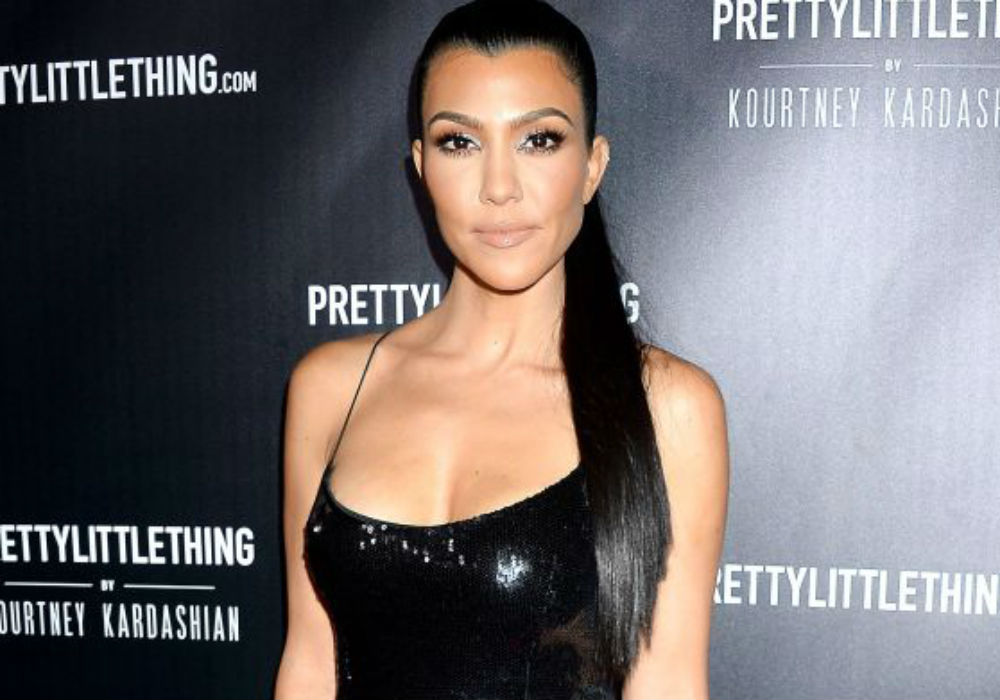 Kourtney Kardashian, Scott Disick, and Sofia Richie recently went on vacation together, and things went so well the friendly exes are considering starring in a spinoff of Keeping Up With the Kardashians that will chronicle their respective dating lives. E! executives, as well as momager Kris Jenner, believe that fans want to see the dynamic between the three, and it could be the “most intriguing soap opera or spinoff of KUWTK” that we have seen.

According to Radar Online, KUWTK cameras rolled during the Mexican vacation because Jenner knew that fans wanted to see Disick juggle the duties of being a boyfriend and being an ex-boyfriend.

The source added that there is no bad blood between Kardashian and Richie, and the mom of three is “actually getting a kick out of seeing Scott try to keep his cool right now.”

Richie is reportedly on board with the spinoff project, but Disick isn’t going to have much choice says a source. As for Kardashian, her dating life is sure to bring in the viewers because she can bring in new characters, like her latest boy toy, Luke Sabbat.

And, it looks like the new show could also feature Kardashian’s neighbor, Blink 182 drummer Travis Barker. A network source also claims that the spinoff would include a “ton of behind-the-scenes assistants and hangers-on who don’t get much airtime” on KUWTK.

During their recent trip to Mexico, everyone got along despite their history – not to mention the huge age difference between the 39-year-old Kardashian and the 20-year-old Richie.

Kardashian, Disick, and Richie all enjoyed some time on the beach, with Kardashian stripping down to a barely-there black bikini. The sexy mom of Penelope, Mason, and Reign had no trouble showing off her assets and giving Disick a glimpse at what he was missing. Richie also showed off her bikini body with an orange thong.

And in pictures, it looks like Kardashian and Richie had a chance to bond, and at one point they could be seen talking and sitting close while soaking up some sun.

Disick even posted a photo of himself sitting between Kourtney Kardashian and Sofia Richie, and he wrote in the caption, “What more can a guy ask for? Three’s company.” 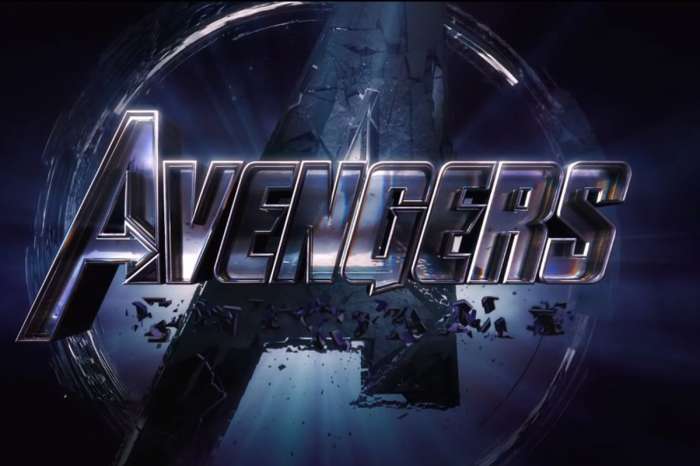