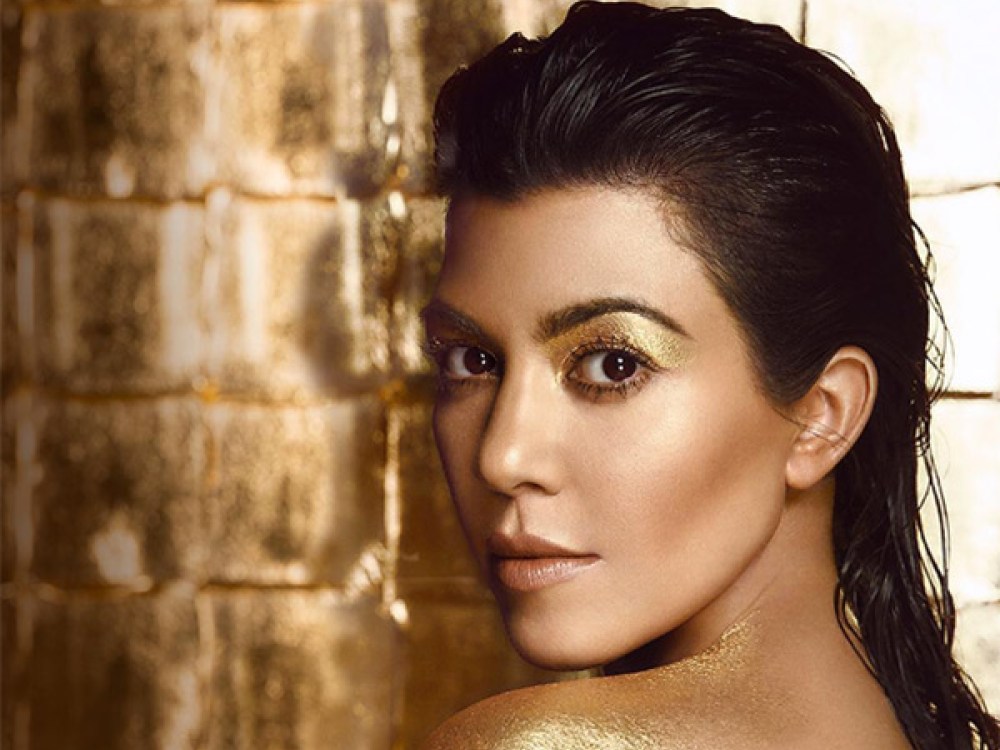 During an interview with Vogue Mexico, Kourtney Kardashian dished on what it’s like to have such a supportive family. As most fans of the Kardashians know, their familial circle plays a huge role in their success, as the women of the family are inseparable.

When speaking with reporters from the Mexican edition of Vogue, Kourtney said that her “greatest strength” is having her family all around her. The 39-year-old entrepreneur said to the outlet for their April cover story that one of the most important qualities she was taught was to treat everyone with “humility and respect.”

Kourtney, who is the oldest girl in the family, said to the reporter that her mother imparted her with some of the most helpful wisdom, including the idea that one should never take “no” for an answer. Kourtney said it’s all about “getting close” to the correct people in life; one should never let another hold them back.

Kourtney is one of six of the Kardashian/Jenner klan, whose ages range from 21 to 39. The family includes Kim Kardashian, Khloe, Kendall, Kylie, and Rob Kardashian, 32.

I can’t wait to share @poosh with you guys! Update next week…

Kourtney has three kids whom she shares with the socialite, Scott Disick: Reign, Penelope, and Mason, who are 4, 6, and 9 respectively. Currently, Kourtney is working on her latest endeavor, the lifestyle blog, Poosh.

The Kardashian/Jenner family is getting ready to air their most dramatic season of Keeping Up With The Kardashians yet. It will feature the failed relationship between Tristan and Khloe Kardashian after Tristan cheated on her with Kylie Jenner’s best friend, Jordyn Woods.

Kourtney said to the journalist that sometimes people just forget to be nice to others. “We’re all going through something,” Kourtney remarked and said it would be better if other people could be more understanding sometimes.

In the teaser for the latest episode of Keeping Up With The Kardashians, Kourtney said that she doubts she would ever find the love of her life again, referring to her failed romance with Scott Disick, the father of her three kids.

Scott is now dating Sofia Richie, who is almost twenty years younger than him. For months, the tabloids were fascinated by the age difference between the two, but it appears as though everyone has suddenly forgotten. 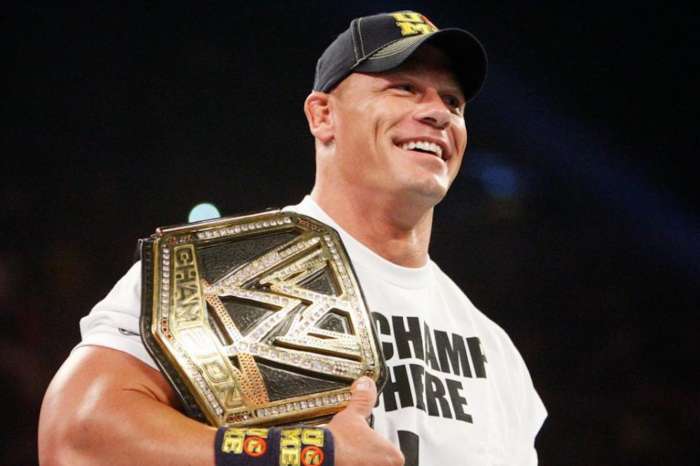