Scott Disick looks great with his new short hair and trimmed beard. He debuted his new look a couple of days ago while he was out and about with Kim Kardashian.

Kourtney Kardashian seems to love his new looks, but she is concerned that he did this for her, sources claim.

‘She’s somewhat suspicious of his motives because the way he’s buzzed his hair reminds her a lot of the way Younes wears his hair,’ an insider spilled for the famous online magazine Hollywood Life.

It looks like Kourt does not even believe that he chose this look on his own.

‘Kourtney knows that Kim encouraged Scott to cut his hair super short, and Kourt is well aware that her sisters want to see her and Scott get back together. It just makes Kourt wonder if her family is all trying to make Scott attractive to her again because it’s working. Kourtney does think he looks much sexier with his new mini-makeover,’ the same insider said.

It was recently reported that a person who would really like to see Kourt and Scott back together is none other than Kim.

‘She is going to let them make those decisions though if they ever get to that point, and she loves that her sister and Scott have been able to find other important relationships since they broke up,’ another insider reported for the same online magazine. 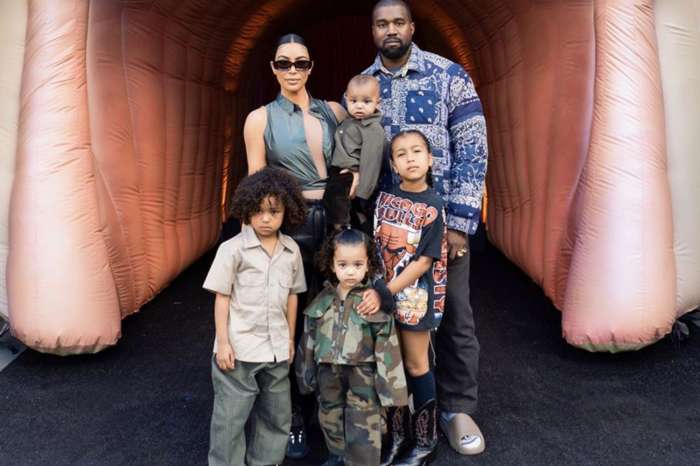