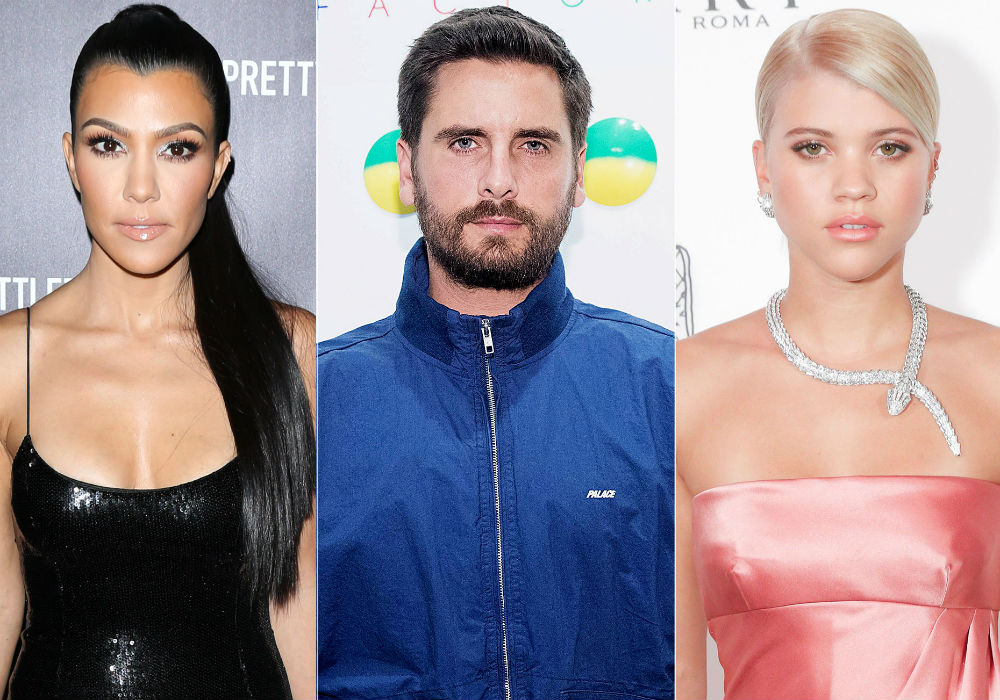 They may have been fighting for a year, but it sounds like Kourtney Kardashian and Sofia Richie may have settled their beef. A source claims that Kardashian invited Scott Disick’s girlfriend to her children’s upcoming birthday parties — signaling an end to their longstanding feud.

“Kourtney decided to let it go and is not stopping Sofia from coming to celebrate her boys birthdays,” an insider shared. “The two of them are finally cool, for the most part!”

Disick proved that he and Richie are getting serious when he vacationed with her in Paris last month. The romantic getaway happened while the Kardashians were visiting Dubai.

Had a great time in the desert. Excited to witness history at the #AdDiriyahEPrix

After the families returned home, the trio enjoyed a night out together, where Richie and Kardashian reportedly made amends. An insider told Radar Online that Kardashian was mean to Richie because she did not think her relationship with Disick would last. But after seeing them together, Kardashian’s skepticism melted away.

In fact, the source added that Kardashian’s two sons, Mason and Reign, adore their father’s girlfriend, which also helped win her over.

Speaking of their romance, an inside source also claims that Richie is hopeful about her future with Disick. Not only does she enjoy spending time with Disick and his children, but she is also happy that her feud with Kardashian is behind her.

Although Richie is young and hasn’t been with Disick for very long, she reportedly believes they have a bright future together.

Richie and Disick have not said much about their heated romance. Back in September, Richie revealed that she and Disick are “very happy,” though she did not go into too many specifics about the relationship.

The two started dating in the fall of 2017 and have been going strong ever since.

Disick and Kardashian dated for a number of years and have three children together: Mason, Penelope, and Reign.

The Keeping Up With the Kardashians star has been spotted with Scott Disick and Sofia Richie on more than one occasion, which seemingly confirms that they are on better terms.

Kourtney Kardashian has been linked to a number of men since splitting with Disick, most recently Travis Barker and John Mayer.

T.I. Also Pleads With Cardi B To Forgive Offset After He Apologizes In Emotional Video