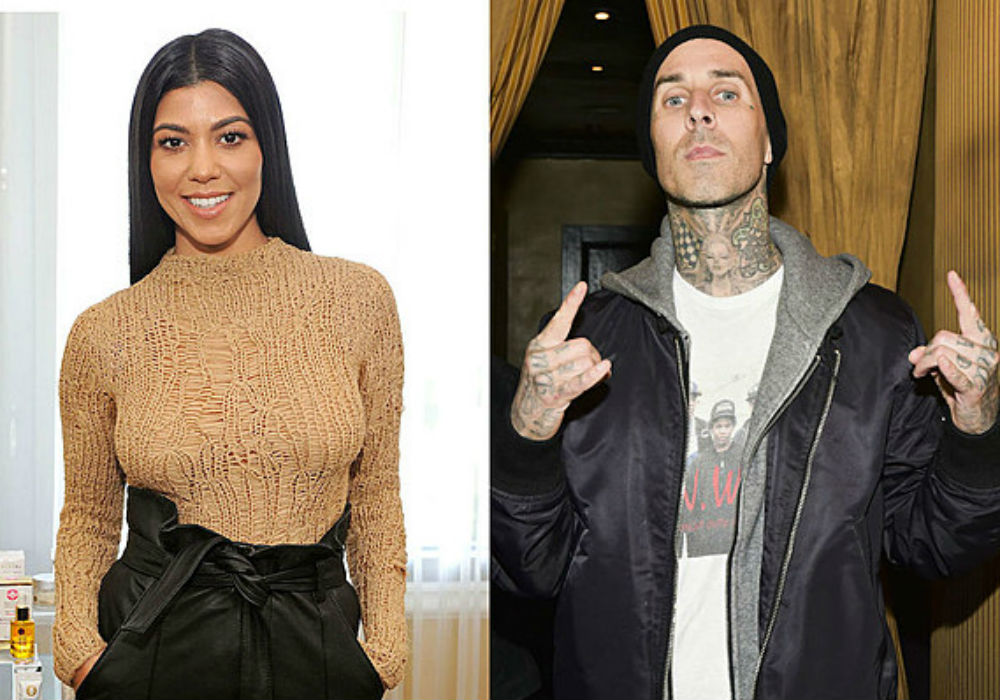 Khloe Kardashian and Kylie Jenner have been making headlines thanks to their respective cheating scandals, but at the same time, Kourtney Kardashian has been busy finding love. According to Radar Online, Kourtney and her long-time friend and neighbor, Blink-182 drummer Travis Barker, have secretly started dating.

Over the years, Barker has made cameos on Keeping Up With the Kardashians, and her three kids and his three kids have had many play dates together. During the past few months, Kourtney and Travis have been spending more time together, and they have even been spotted in public attending church and meeting up to enjoy vegan meals together.

Smile for the camera ✨

“Every since Kourt has been single, they’ve gotten closer and closer – to the point where he sneakily stays at her place now,” an insider revealed. “Their friendship is definitely turning romantic, which has taken her by surprise.”

The two still claim to be just friends, but insiders say that Travis has been interested in Kourtney for a long time and now she is finally ready to see where things go. “She’s really falling for him,” says the source.

Barker faced some serious medical issues last year that led Blink-182 canceling multiple concerts. The drummer’s health seems to be improving, and he is expected to return for the Back to the Beach Festival in April, as well as the Warped Tour’s 25th Anniversary in June.

As for Kourtney’s sisters and their relationship problems, Kylie has allegedly accused Travis Scott of cheating on her, and insiders claim he canceled a performance last week to meet up with Kylie and talk things out. Scott told his fans that he missed the show because he was sick.

Meanwhile, Khloe has been spending time with her family after the news broke two weeks ago that Tristan Thompson had cheated on her with Kylie’s former bestie Jordyn Woods.

This past weekend, Khloe slammed Thompson on Twitter after Woods appeared on Red Table Talk with Jada Pinkett Smith. She wrote that it had been an awful week, and she is sure everyone is sick of hearing about the scandal.

Is Kourtney Kardashian’s “Poosh” her version of Goop? https://t.co/Fnos3iFj7f pic.twitter.com/uGeLs1la2V

Khloe added that she has been a “rollercoaster of emotions,” and she said things she shouldn’t have. The Good American founder explained Thompson cheating on her this time around didn’t shock her as much as it did the first time.

She also said that being hurt by someone so close to her – who she treated like a little sister – was what made it so painful, but it was Thompson who broke up her family, not Woods.

Kourtney Kardashian returns in the new season of Keeping Up With the Kardashians Sunday, March 31st on E!. 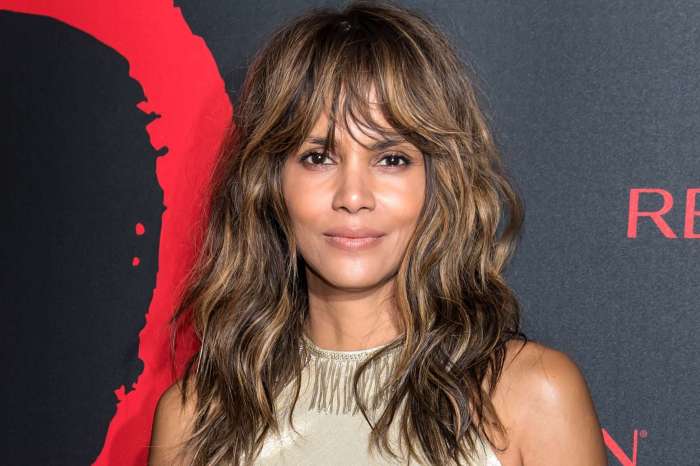 Halle Berry Shows Off Stunning New Tattoo And It's Massive!