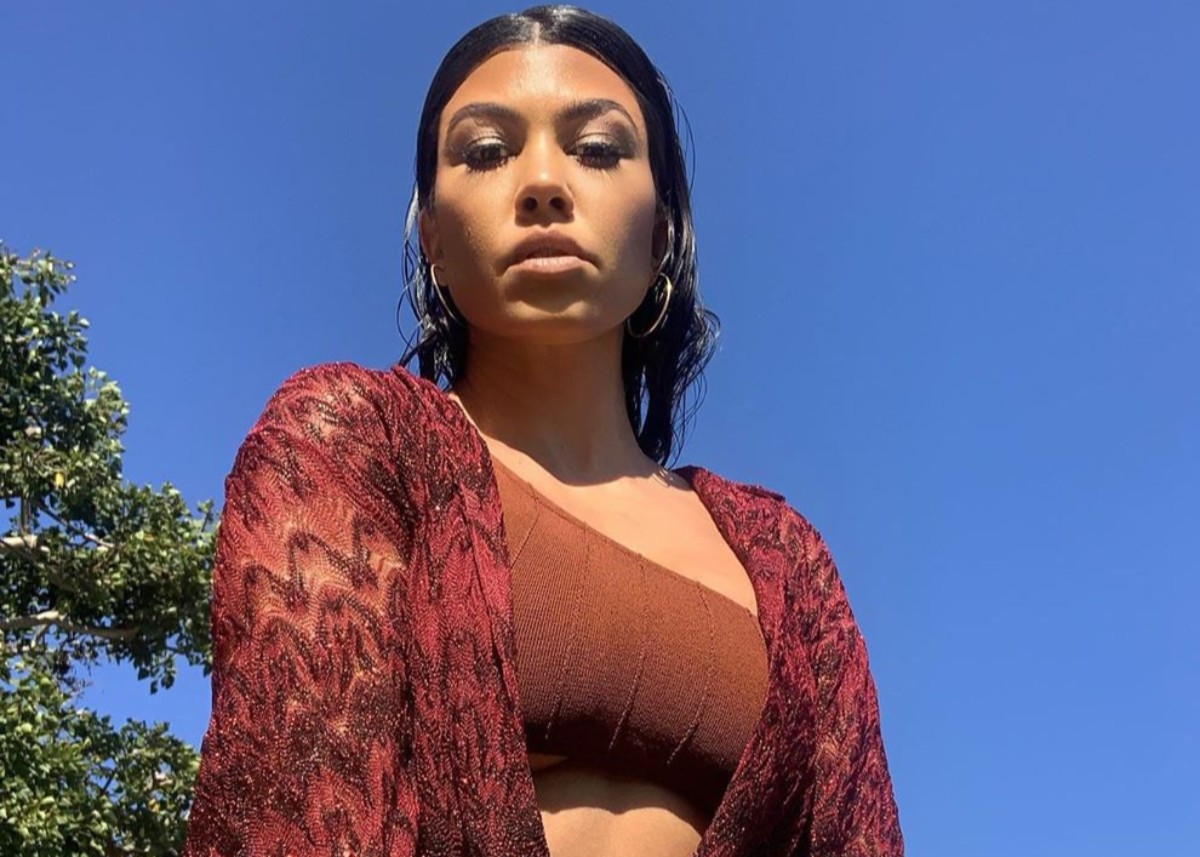 Kourtney Kardashian and her younger BFF Addison Rae have been handing out and putting their curves on display in bikinis. Kourtney posted several photos of herself with Addison where fans praised the 41-year-old mother of three for her bikini body. Keeping up with Addison (who is 19), it was hard to tell who was approaching middle age and who has yet to enter their twenties! Though both women were praised for their beauty, some found the pictures to be weird.

The bikini features two decorative rings at the top and on the bottom sides which are held together by strings. The material is luminescent and sparkles like glitter in the sun.

Kourtney protected herself with an oversized, straw hat and shielded her eyes from the sun with a pair of Preston rectangular sunglasses by DMY by DMY. The eyewear retails for about $230 U.S.

Some fans had mixed reactions to Kourtney’s photos with Addison Rae as they thought the posing seemed a bit unusual. Though everyone said Kourtney and Addison looked gorgeous, there were plenty of comments regarding their poses.

In one photo, Kourtney stood with her legs spread above Addison as she reclined on a beach blanket. In the next photo, Kourtney posed with her head thrown back and towards the sun. One person wrote the following: ‘umm… this is weird, no???’

Another person took a darker view of the two women posing together and referring to their age difference wrote: ‘Predatory behavior.’

You may see the photos that Kourtney Kardashian shared with her 100.3 million Instagram followers and the comments many left below.

picture me I picture you

The comments didn’t get better when Kourtney shared another set of photos of herself posing with Addison.

One person asked if Kourtney was Addison’s biological mother as the poster tried to figure out why they were friends. Another commenter remarked that Addison was closer in age to Kourtney’s son Mason than Kourtney.

Kourtney hasn’t explained why she is besties with a 19-year-old, but her fans certainly have questions.

What do you think about Kourtney Kardashian’s microkini? Are you a fan of the look? Do you agree with those who are questioning why Kourtney is hanging out with 19-year-old Addison Rae? 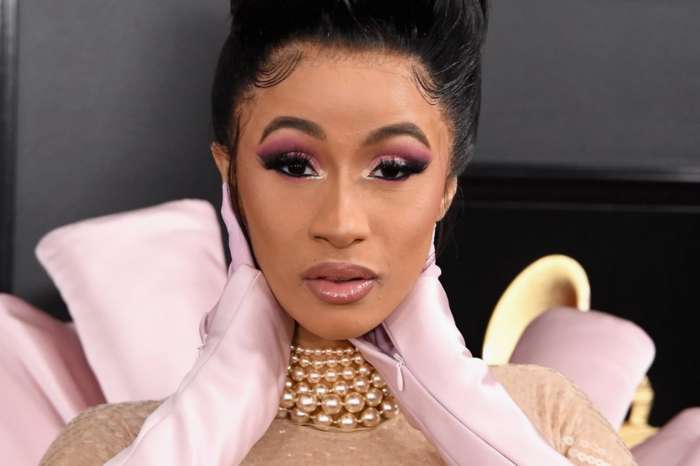 Cardi B Responds To Mean Tweet From Republican Author, Says About Melania Trump: “Didn't She Used To Sell That Wap?"