Kourtney Kardashian Dragged By Fans After She Gives Tour Of Her Kids $100,000 Playhouse 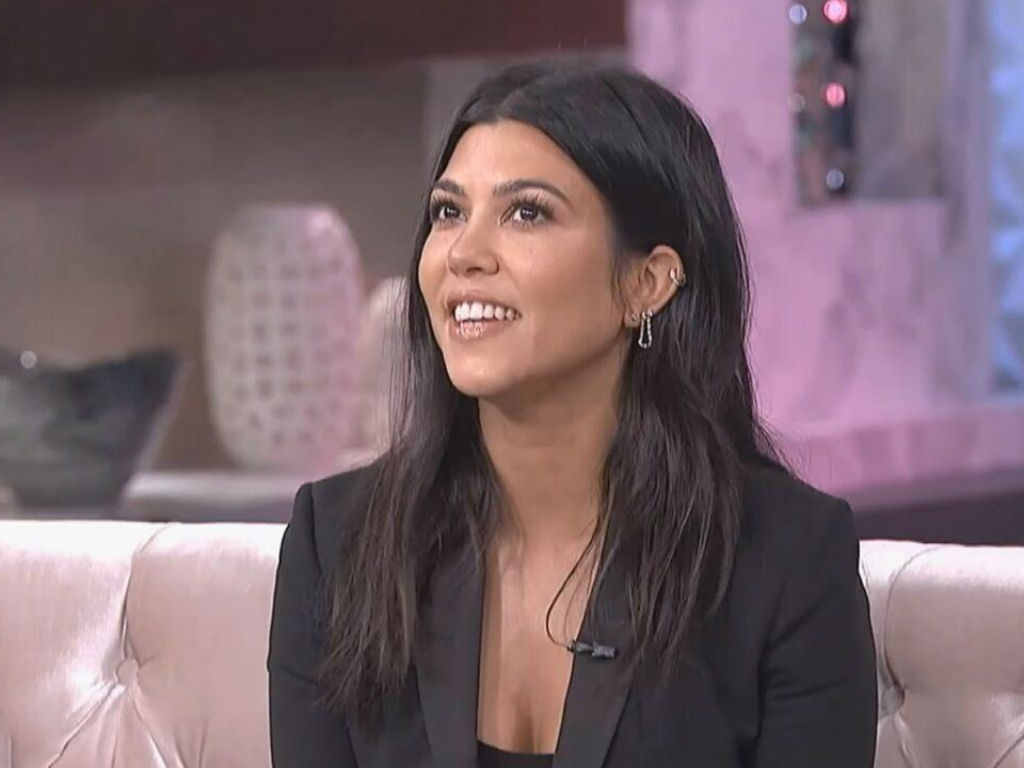 Kourtney Kardashian is being dragged by fans after she gave a tour of her kid’s $100,000 playhouse. It is honestly more of a tiny house than a children’s play place.

Those who have tuned into Kardashian’s baby daddy’s new show Flip It Like Disick, know Scott Disick built their kids a ridiculous playhouse. Daddy Disick’s inspiration for the playhouse was a house he saw in Bali, which should give fans a clue this is no ordinary tree house or play fort.

Kardashian gave Architectural Digest a tour of the tiny house for their YouTube channel. There is no question it is an over the top playhouse for kids that live in a mansion with plenty of rooms for a designated play area.

Besides the size of the playhouse, fans quickly noticed it doesn’t even look like children hang out in the space. People are fuming over the way it is decorated with its sterile décor and fluffy white rug.

Parents don’t generally have anything white in a house full of children, much less a carpet. The furniture is also all white and doesn’t appear to be the most comfortable looking pieces for kids to relax on when needed.

White decor aside, fans also came at Kardashian for the lack of toys in her children’s playhouse. Granted there are several oversized stuffed animals, but not a single toy can be found. The cleanliness and lack of toys has fans genuinely confused about the playhouse.

“I bet the kids NEVER play in that room. It’s just for the show. It has boring toys that are just used as decorations. White interiors with a white rug and white furniture? Definitely not kid-friendly,” one user commented on the video.

“Ok kids and white rugs and pillows and sofa? What’s that! Way too clean and organized kids aren’t playing in there” was another remark.

“They should have had help with the design. For kids, it looks cold and unusable,” expressed a different user.

“No toys? Just some overstuffed animals? Bizarre,” was another comment on the video.

Kourtney Kardashian’s playhouse for her kids looks nothing like a space any child would play. Those who watched Disick unveil it to Penelope and Mason on Flip It Like Disick will recall neither child was overly thrilled with their new digs. The reason is that it is not kid-friendly!

Joe Giudice Will Stay Incarcerated As His Deportation Proceedings Continue