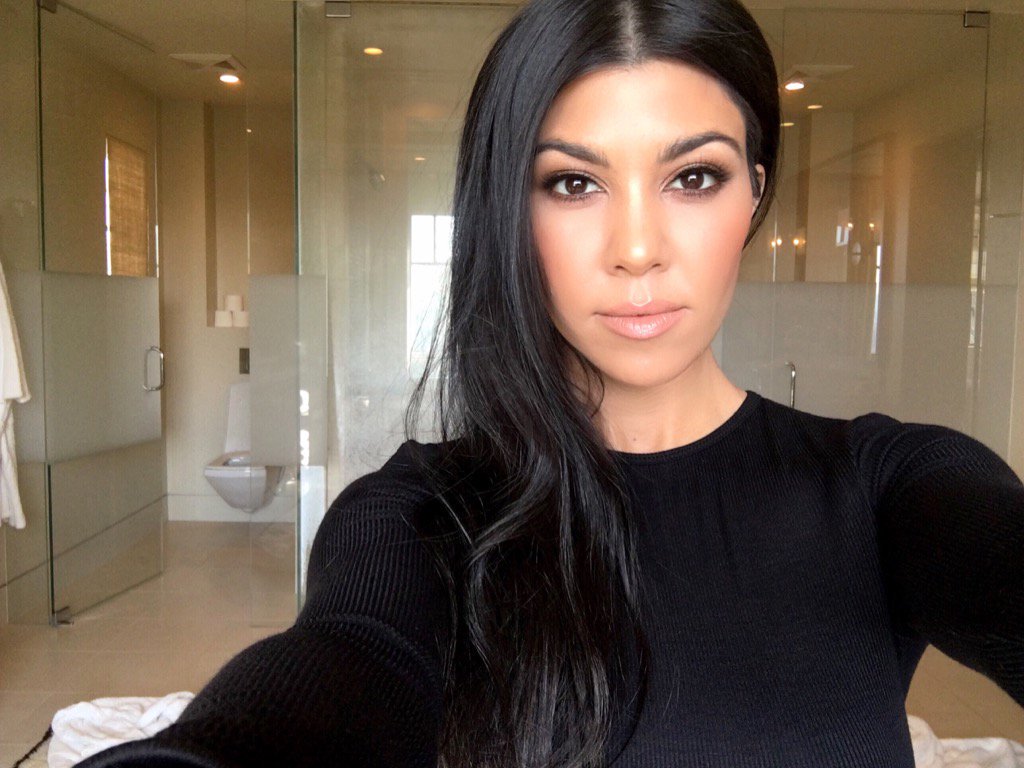 According to a report from Entertainment Tonight, Kourtney Kardashian is extremely proud of her relationship with Scott Disick and Sofia Richie, his much younger girlfriend. In the latest issue of Paper, the reality star dished on the fact her ex-boyfriend, and the father of her children has a new belle but more importantly, how they manage to get along.

Kourtney claims her amicability with Sofia and Scott is one of her biggest accomplishments. Speaking with reporters from the magazine, Kourtney said, “that’s probably the thing I’m most proud of,” referring to Sofia and Scott.

As fans of the Kardashian star know, she has three children with Scott who are all under the age of 10. There is Reign, 4, Penelope, 6, as well as Mason, 9. Recently, Scott, Kourtney, Sofia, and their kids all took a vacation together.

The reality star told the outlet that she doesn’t believe they should always go on a trip together, but she was thrilled they invited her. Disick said in a video on Kourtney’s website, Poosh, that he would never NOT want Kourtney there on vacation with him.

Moreover, Scott said in the very same video on her website that co-parenting with amicability and respect is extremely important, not only for the children but for the mental health of each other. There’s no sense in always fighting because then life would be a nightmare.

Apparently, Kourtney is hoping her brand new website allows her to forge her own path, and her own identity, rather than forever being known as a Kardashian. “I want it to be its own thing,” the star said to Paper. Kourtney said the new energy of the site makes her “feel different.”

As it was previously reported, Kourtney and Scott ended their whirlwind romance in 2017, following reports of Scott’s misbehavior. For months, the media reported on his “misbehavior” with other women, including Sofia Richie among others.

Paparazzi took photographs of Scott hanging out with six different women while he was in Cannes during the film festival. The breakup between the two reality stars was heavily featured on Keeping Up With The Kardashians. 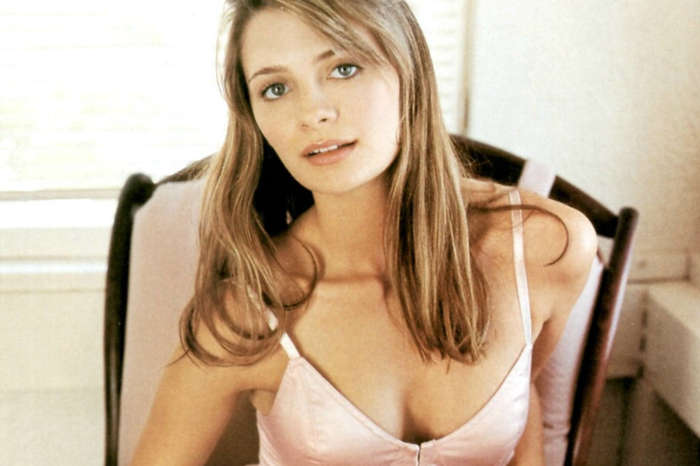