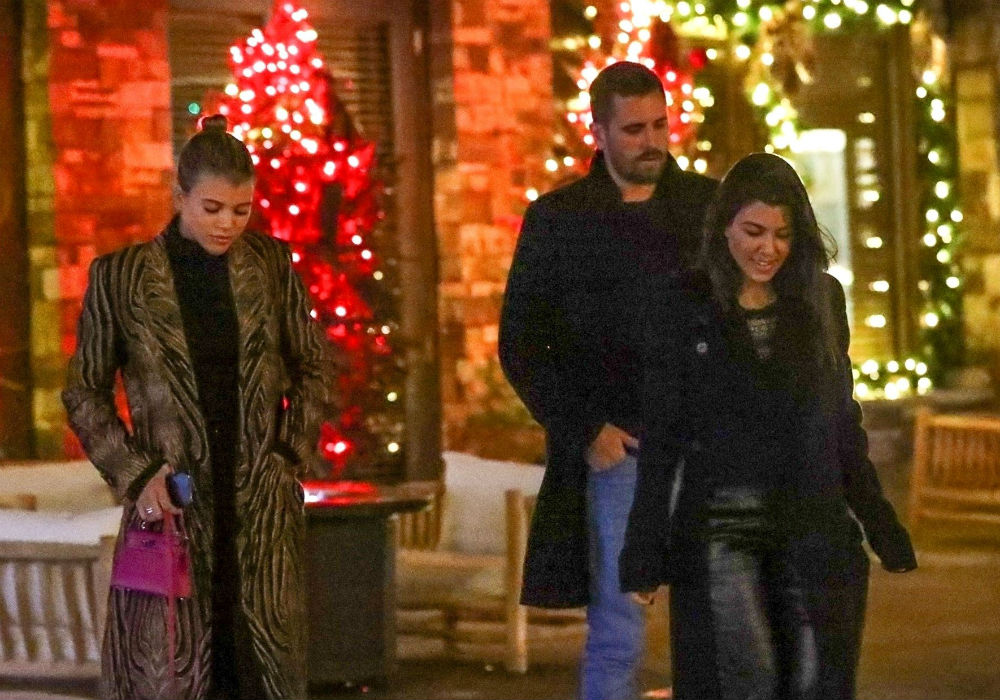 It looks like Kourtney Kardashian has officially accepted Sofia Richie into her world and is okay with her ex and baby daddy Scott Disick dating the 20-year-old model. In fact, Richie is vacationing with the entire Kar-Jenner family in Aspen, Colorado, and she and Kourtney are doing everything they can to keep their relationship civil.

“[They] have a lot more in common than they thought,” says an insider. “Of course, there’s some unspoken competition between the two, like, who’s got the cutest bikini or the best body…But Kourtney and Sofia are trying their best to make it work. Scott looks like the happiest guy in the world right now.”

Insiders say that the three have the most “intriguing soap opera or spin-off plotline of KUWTK” at the moment. And, if the show does happen, fans can expect to see some of their famous friends like Blink 182 drummer Travis Barker and Kourtney’s rumored new fling Luka Sabbat.

While the family is in Aspen, Kourtney is heating up the cold nights with her fashion choices. Last weekend, she stepped out in a sheer top and showed some skin while going out to dinner at Italian eatery Casa Tua with Scott and Sofia.

The oldest Kardashian sibling wore her see-through shirt without a bra and a cropped tuxedo-style trench coat with long tails and skinny black pants. Sofia opted for an all-black ensemble and accessorized with an animal-print coat and magenta purse.

Kourtney’s sister Khloe approves of the new dynamic between the three, recently writing on Twitter that her sister’s Mexico vacation was “co-parenting done right.” Khloe added that she was “beyond proud of all of them,” and loving your children before anything else is the right way to go.

Romans 12:10 Love each other with genuine affection, and take delight in honoring each other.

Before the trips to Mexico and Aspen, Kardashian had only been seen with Scott and Sofia on two occasions. Once was when Kourtney joined the couple for a “quick” and “tense” dinner in early November, and then later in the month, they attended a gallery exhibit.

Insiders say that Kourtney Kardashian and Scott Disick’s relationship has grown stronger, and Sofia Richie is navigating the complicated family dynamic while building up some trust with her man’s baby momma. 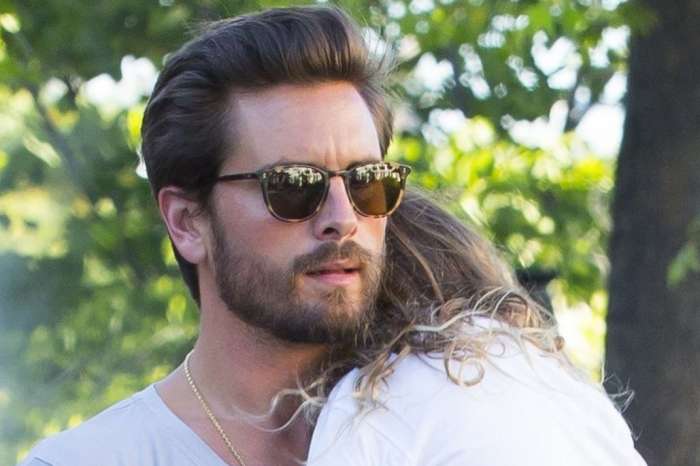